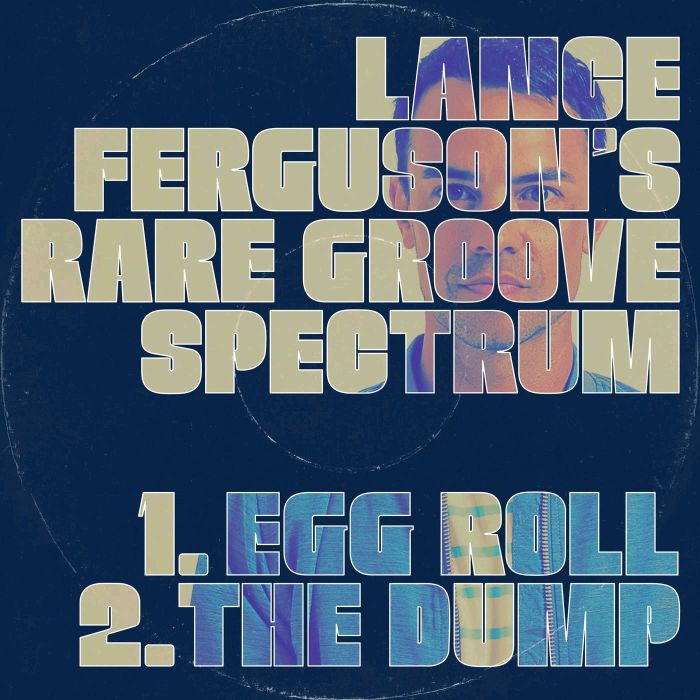 Saying that something is rare has become more common place than the rarity itself but in the case of the extremely only one known acetate copy of The M & S Band “Egg Roll”, the rare title holds up in the highest regard. Originally founded by the legendary Keb Darge who then passed it off to Jazzman for a proper pressing and 7″ issue, this became one of my favorite spins on the Bboy scene back in 2005 and quickly became an anthem. This tad bit of history brings us to our next feature and the double-sided 45 from Lance Ferguson who took on the task over doing a killer cover version of this gem as well as another Deep Funk heater, “The Dump” originally recorded by Soul Vibrations”

Both selections have been pulled off of his upcoming “Rare Groove Spectrum” LP which covers some serious classics using a full on live band and doing each cut due justice.