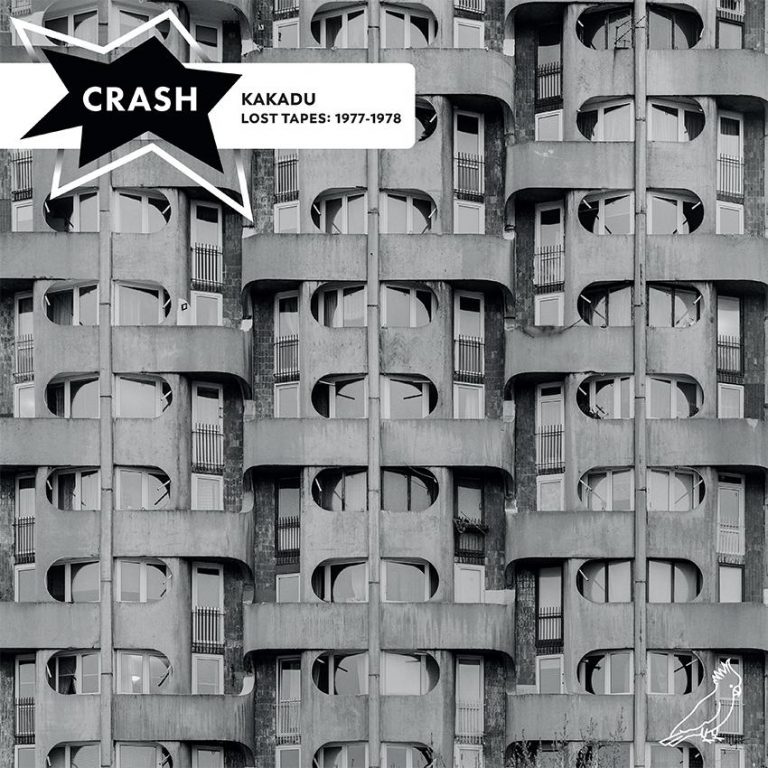 We’re living in a moment in time where a handful of labels are going the extra mile by digging deeper to unearth rare and previously unreleased gems that finally get a chance to breath in vinyl form for the masses to hear and Sound by Sound is doing their part in doing just that. The independent label based out of Poland recently stumbled across an amazing discovery from behind the iron curtain of a little known Jazz-rock band known as Crash. Originating from Poland, the band performed with Sonny Rollins in the 1970s and won awards at the largest European festivals.

The recordings from 1977-78 were found in the vast archives of Polskie Radio and displays the band’s amazing sound and probably best years of recording.  Totally absorbing percussion, piercing sound of the trumpet, saxophone, guitar and keyboards, accompanied by extremely characteristic vocals in one of the songs.

The new pressing is limited to 500 copies, pressed to 180g vinyl with a release date of January 2019 and distributed via https://www.fatbeats.com.