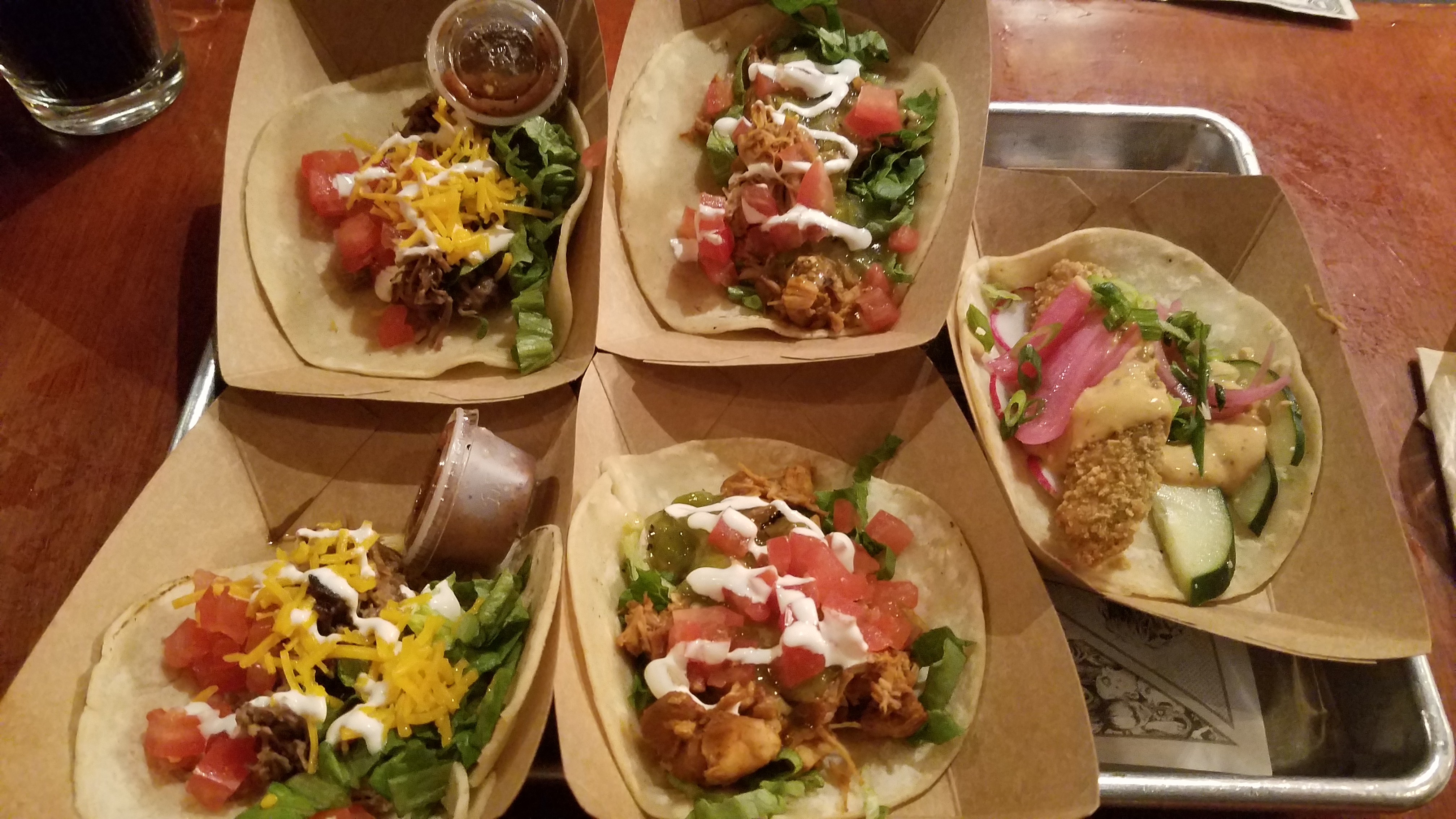 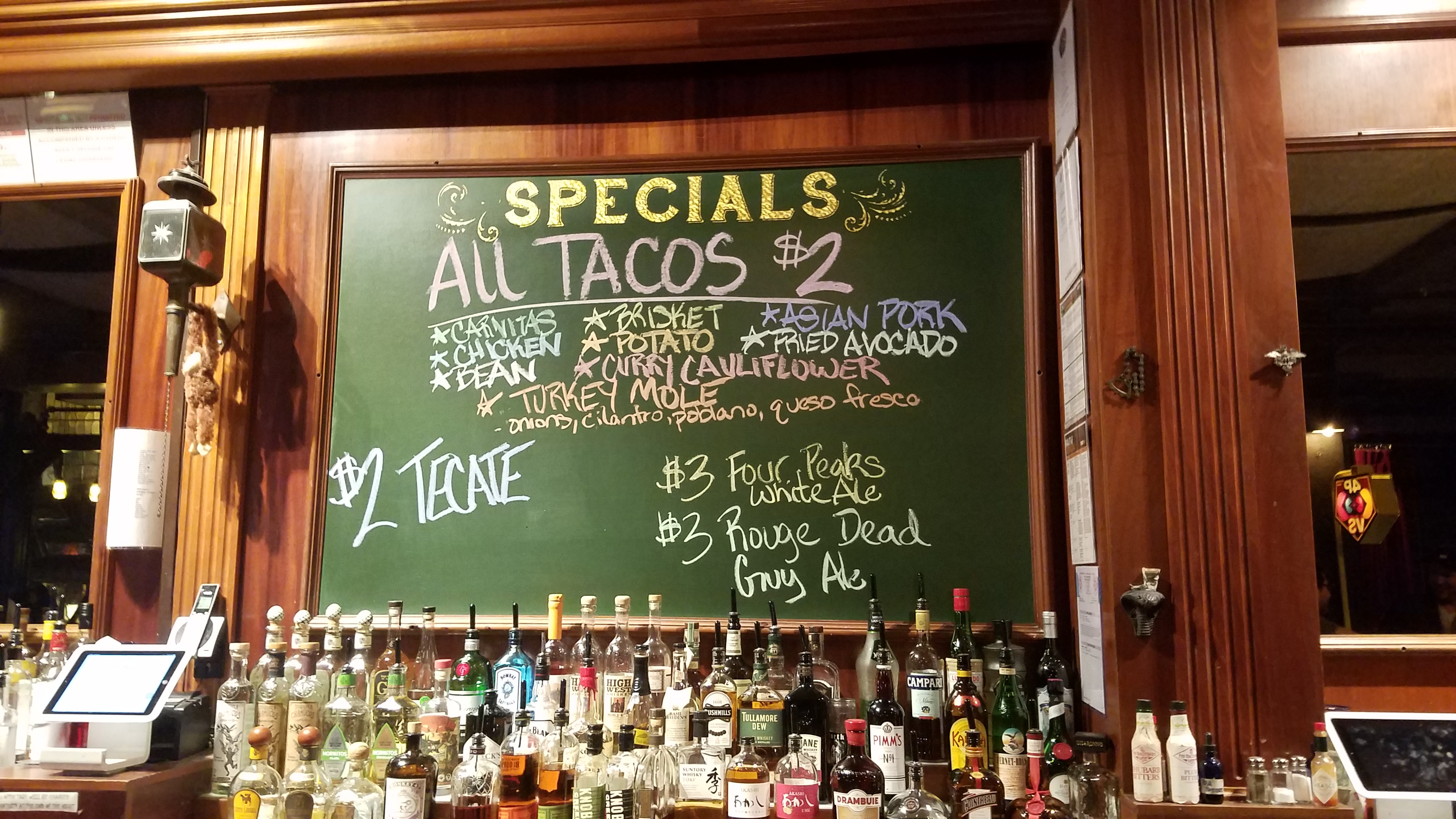 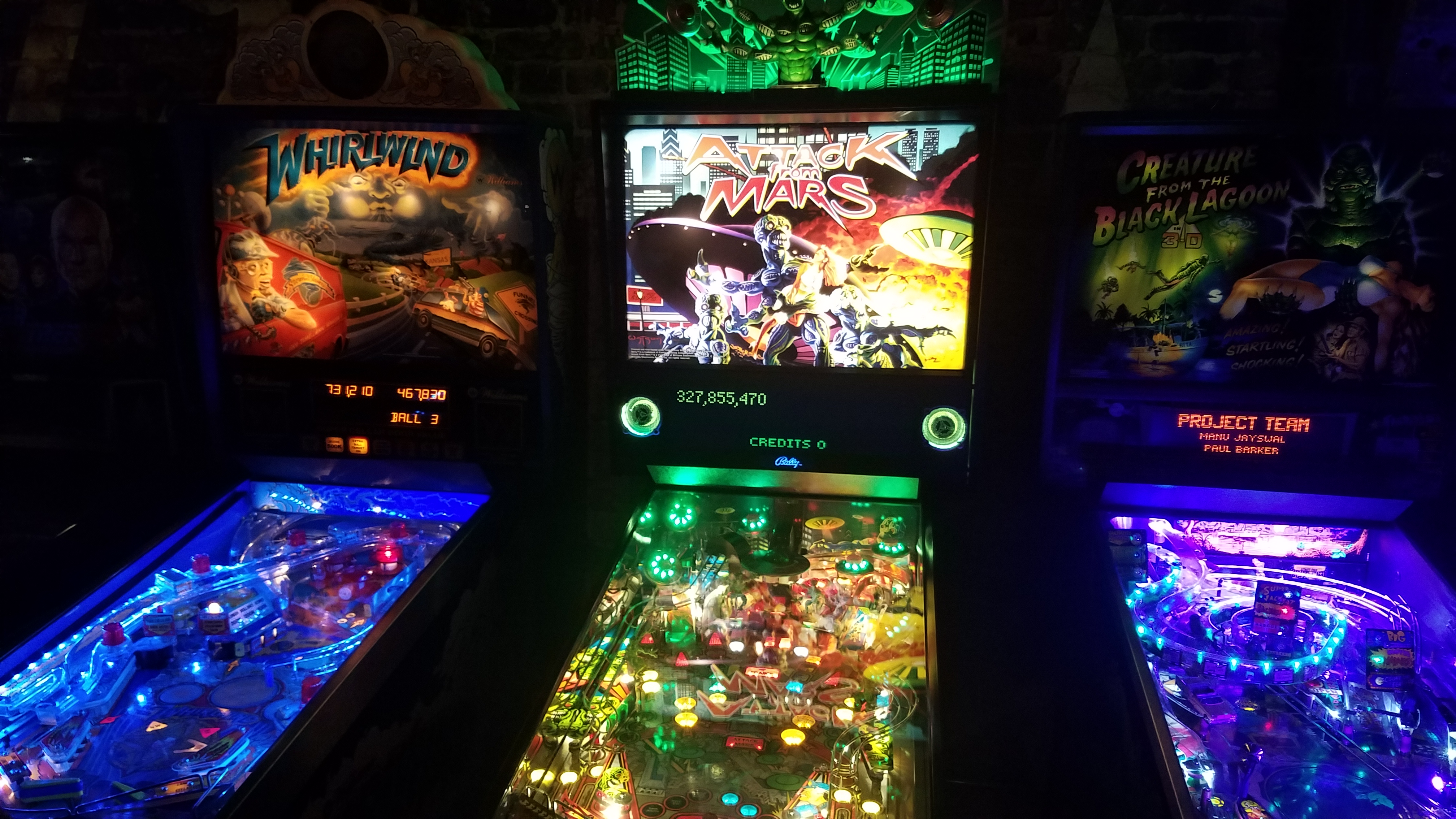 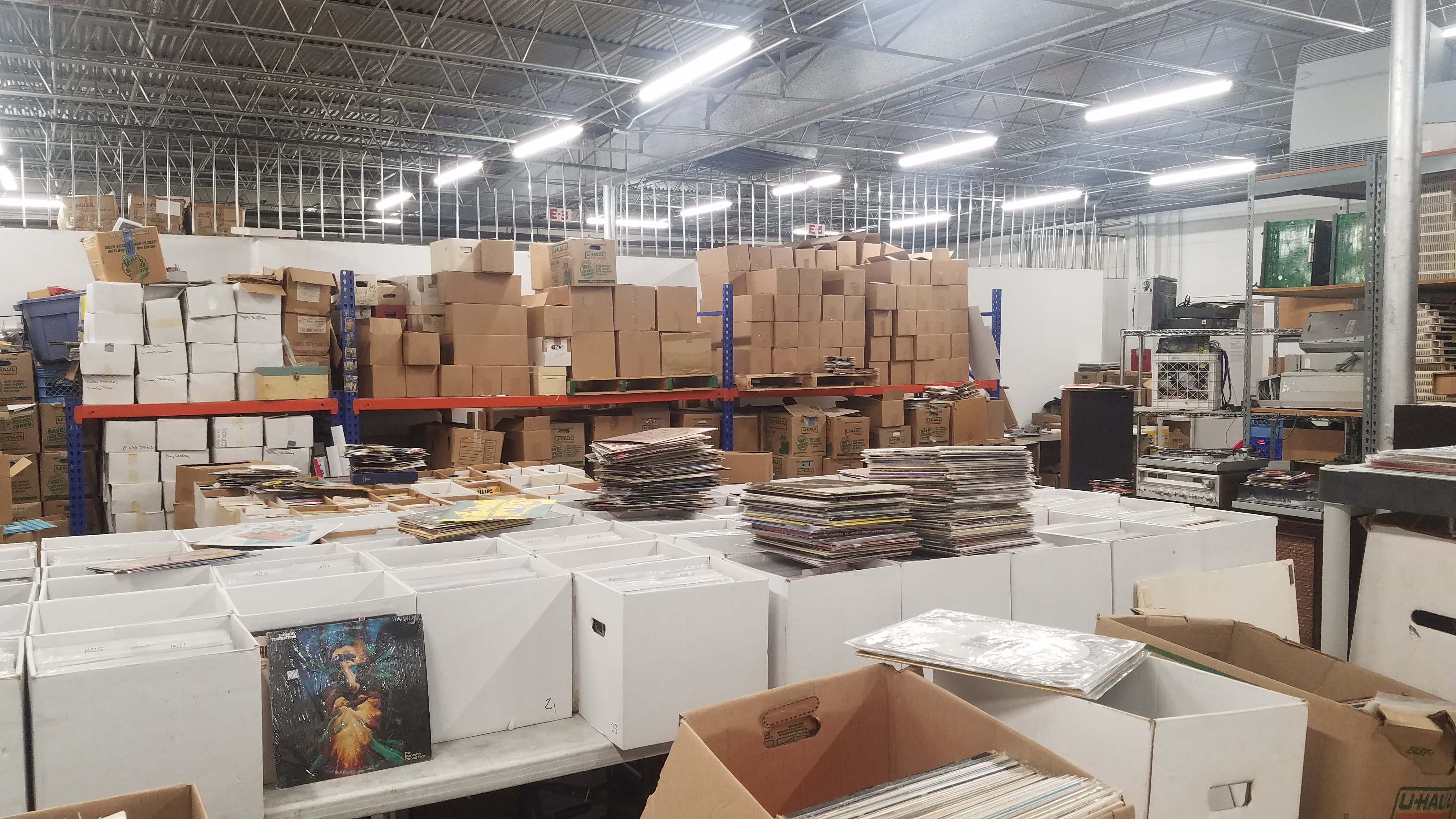 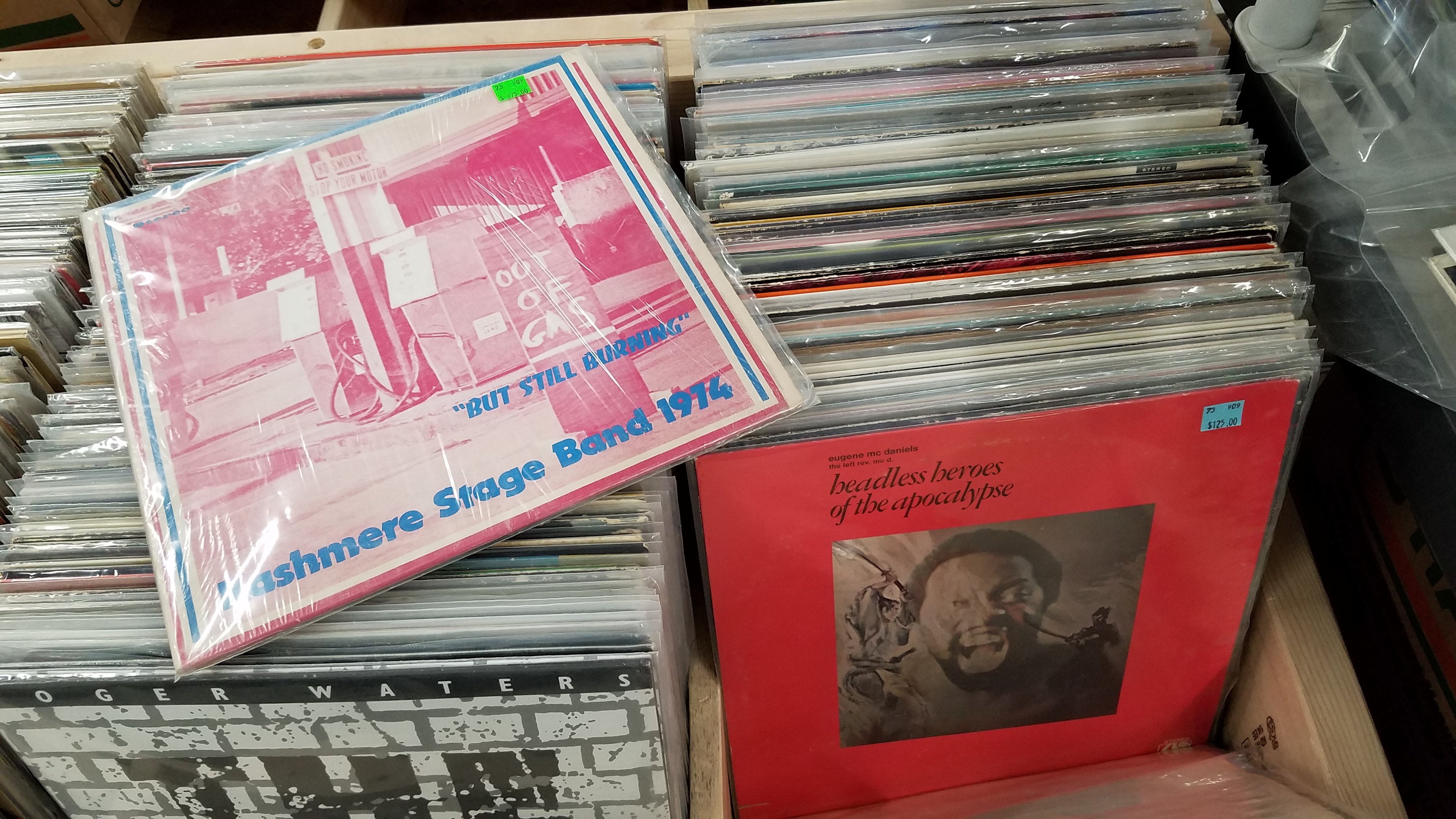 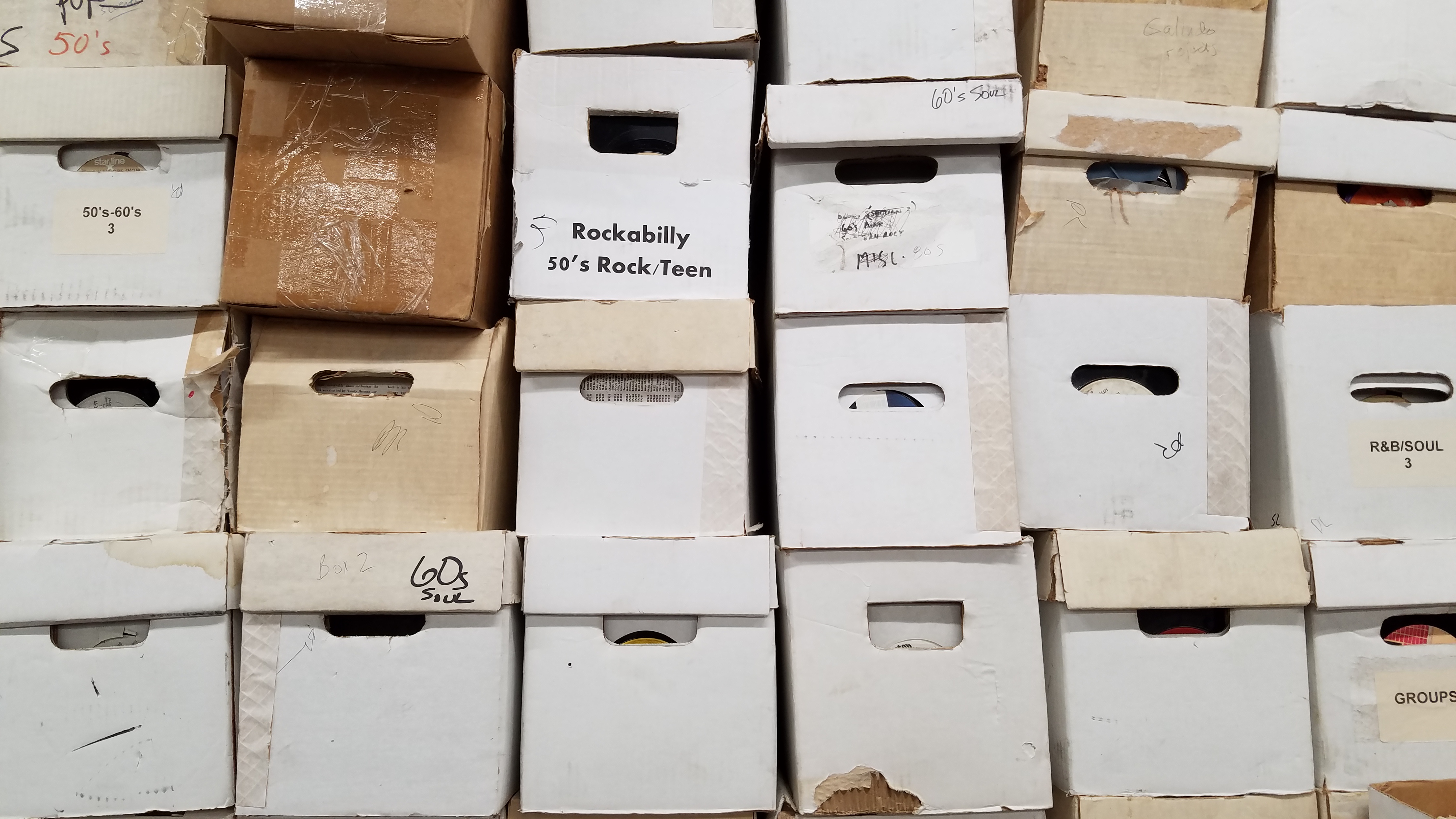 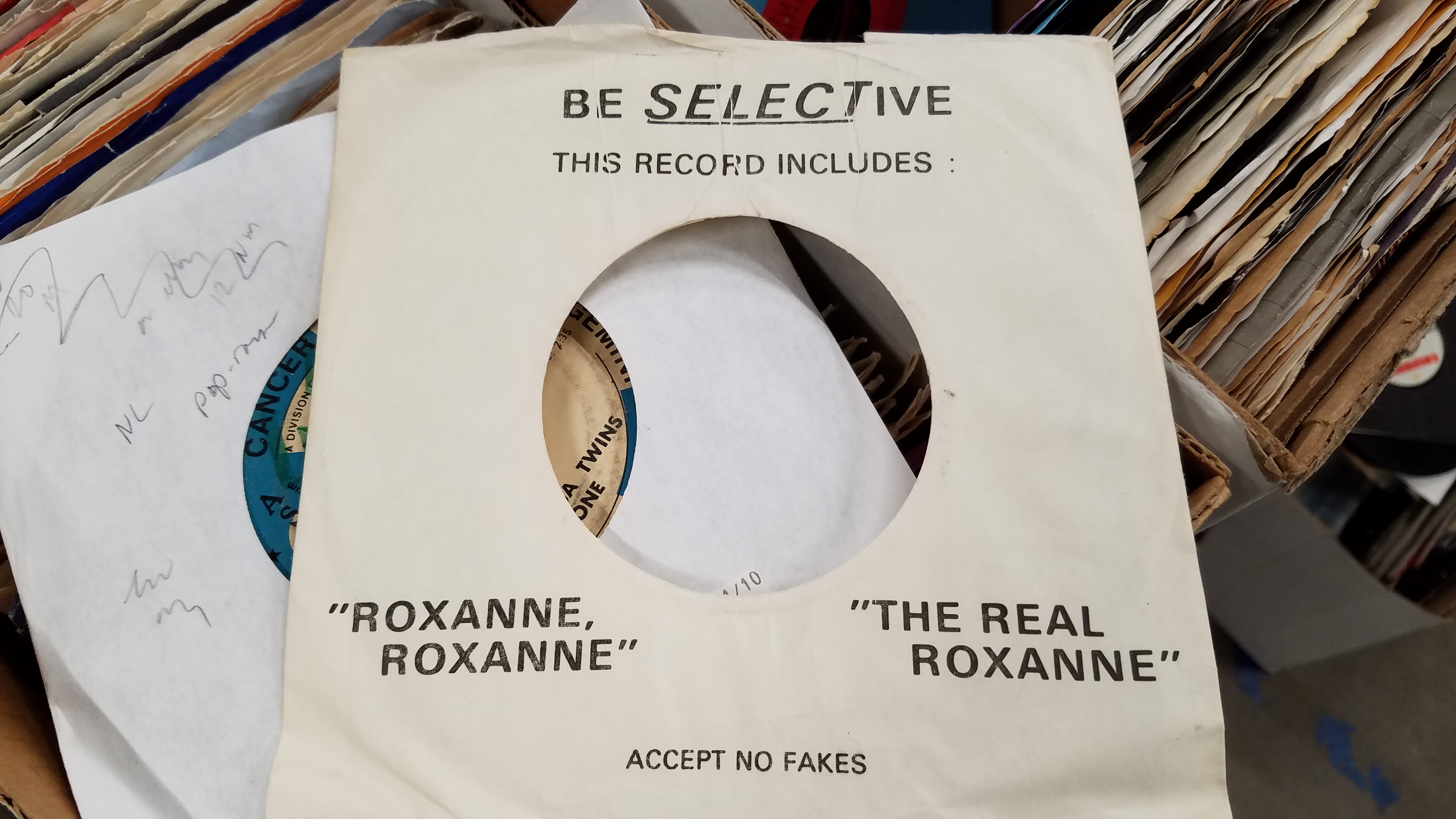 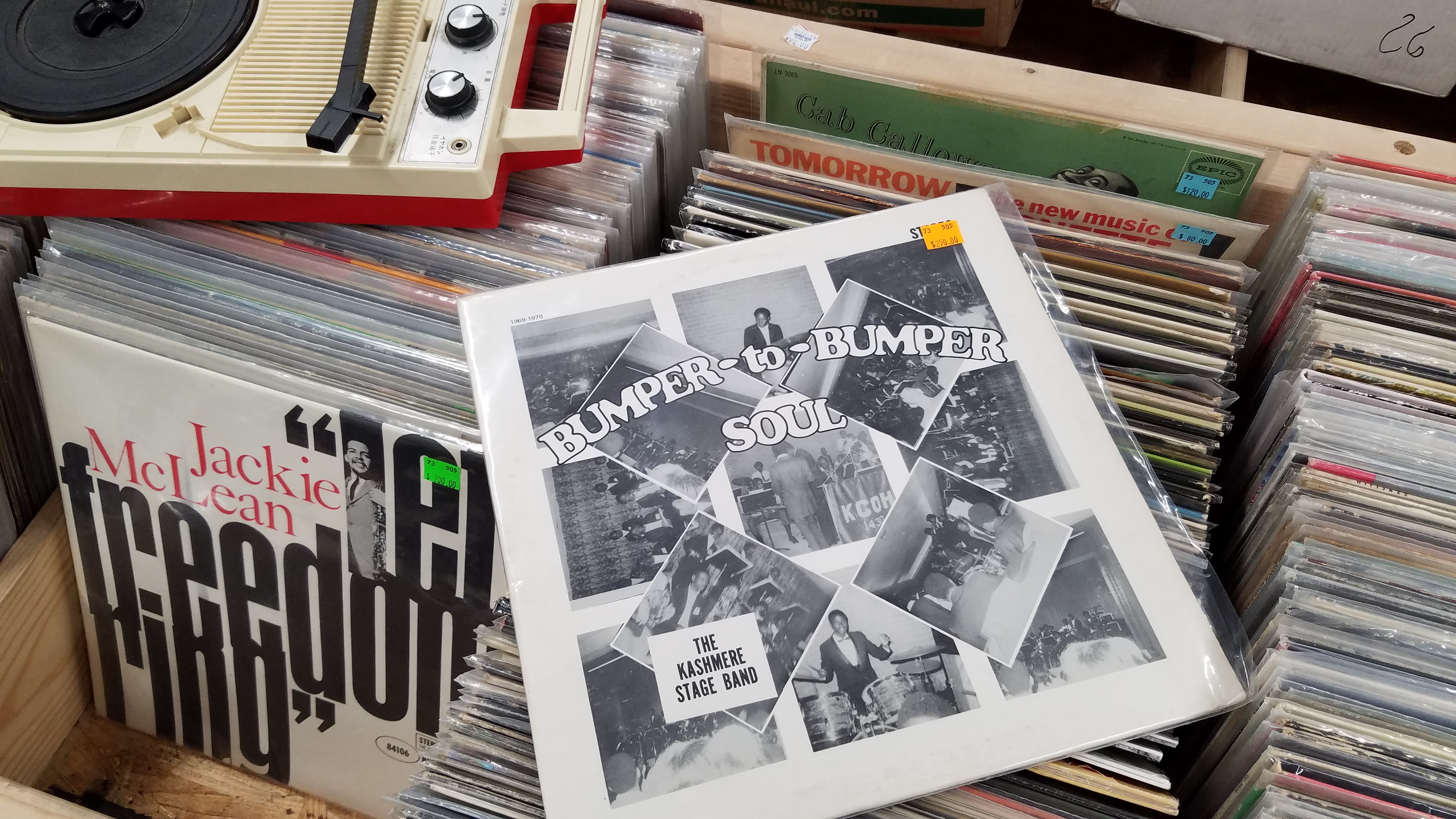 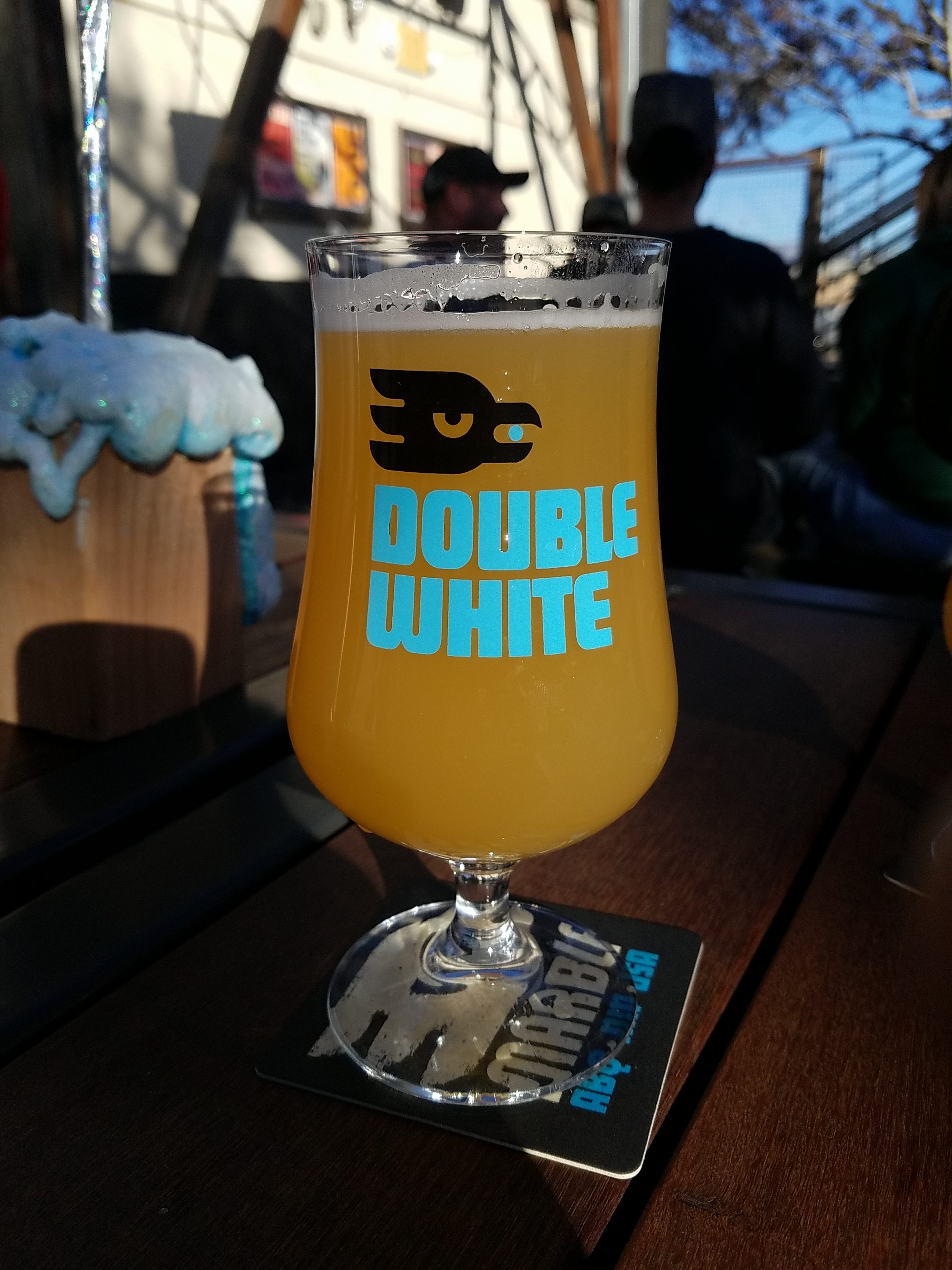 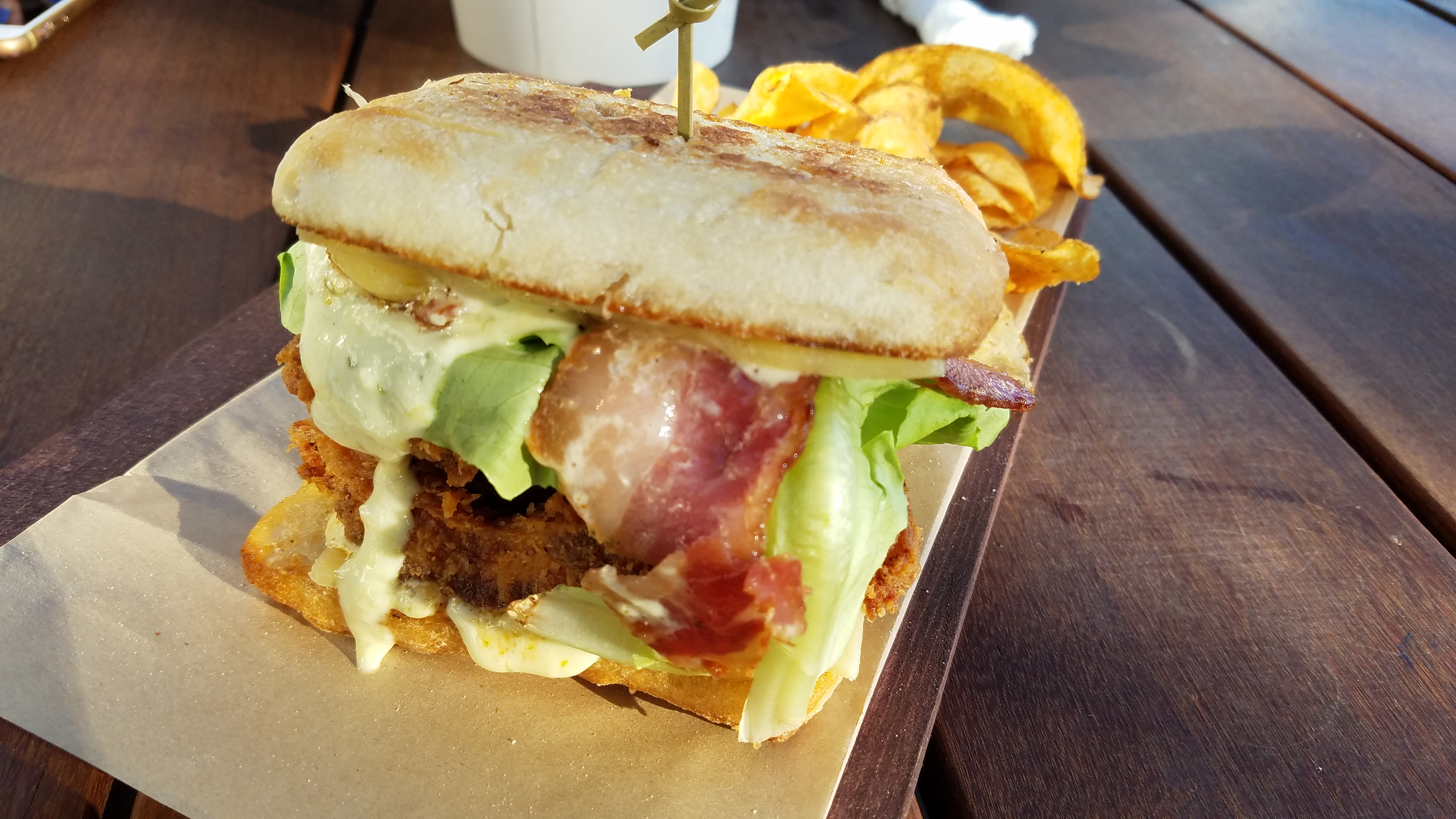 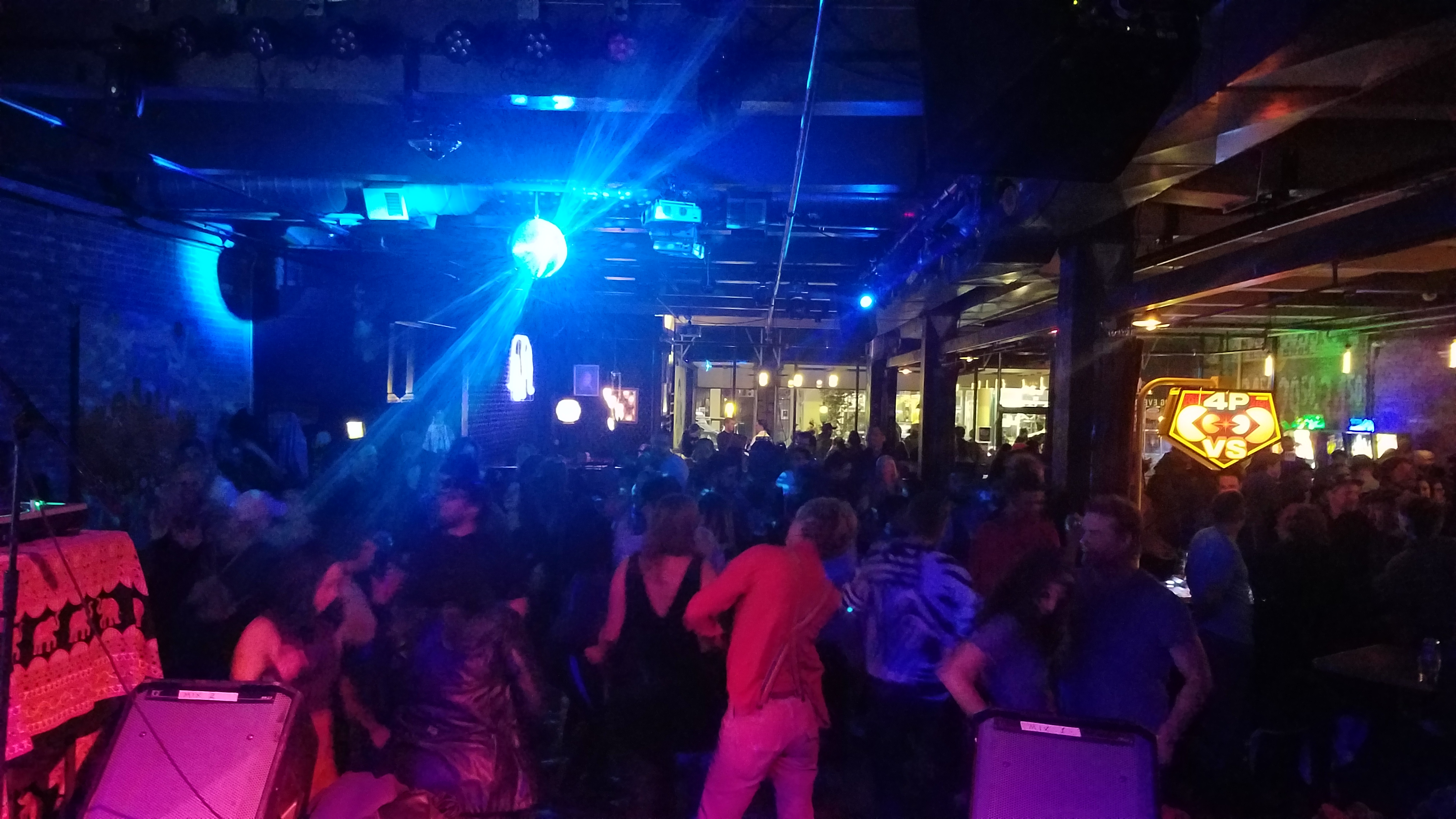 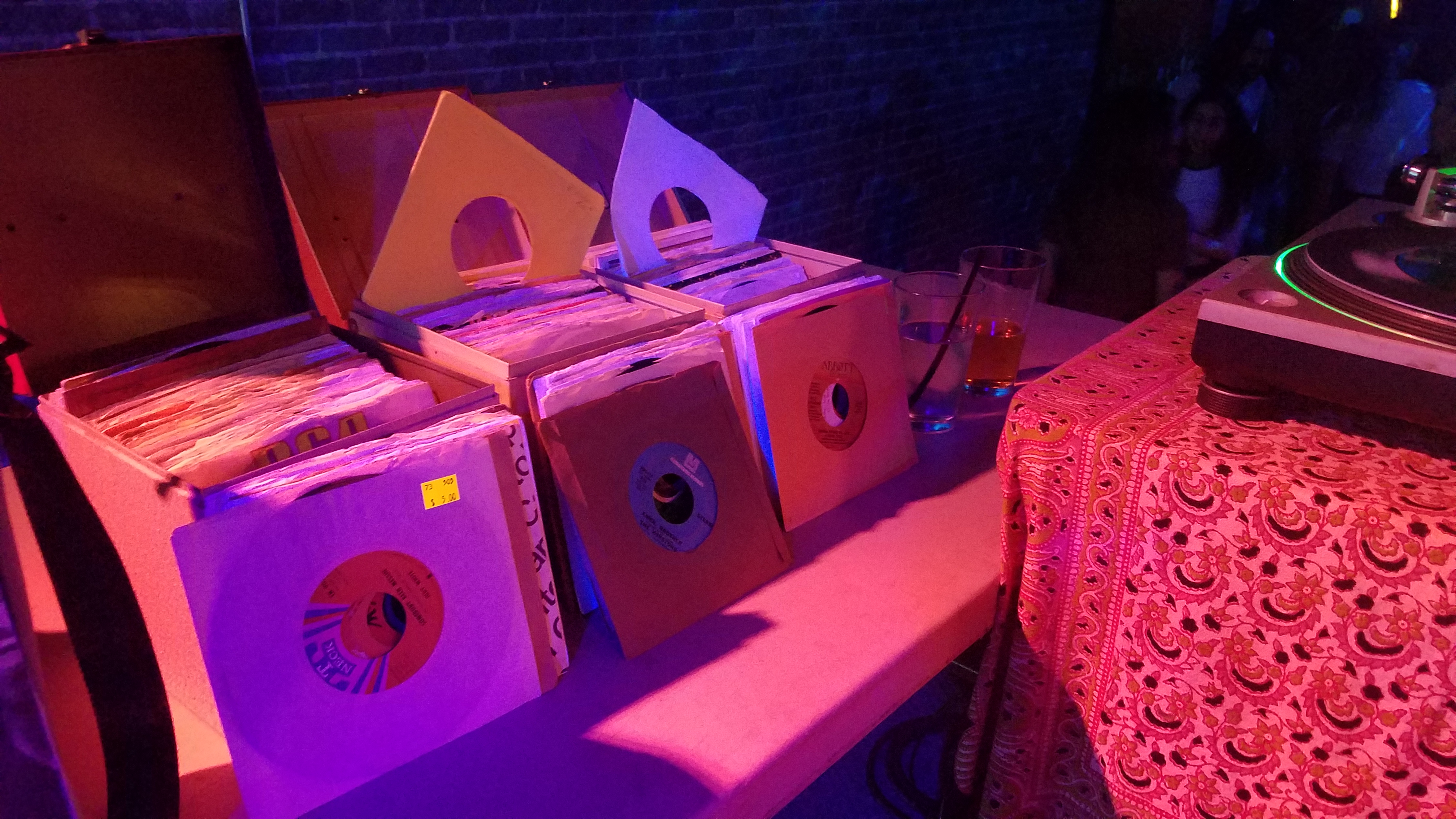 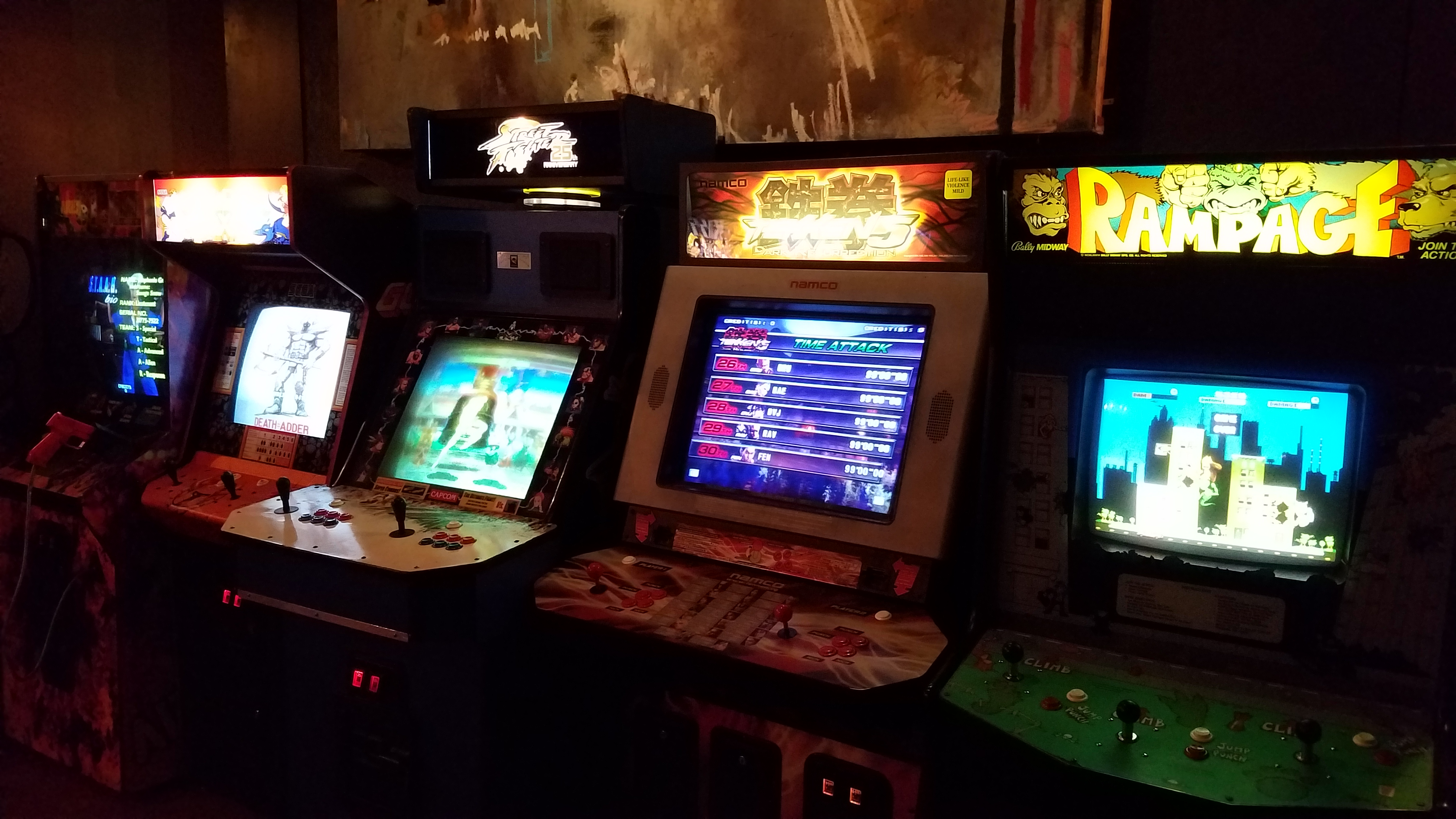 Fun time these last few days while in Albuquerque New Mexico which is definitely place with hidden gems and a culture unlike anywhere else. From the thriving art scene and amazing foods to the locally crafted beers and of course great bars and venues to hang out, Albuquerque is just a cool as place.  In town for only a few brief days to play the Leftover Soul 5 year Anniversary at at Sister alongside DJ Leftovers, I got in a full run of things that I needed to do while on my return visit. Beer and food are the obvious when traveling and $2 Tuesday Tacos at Sister is a win win. An amazing selection but the Korean pork tacos were ridiculously good alongside a Coedo Shirt beer which washed the 8 tacos down lovely before I got in a few games of pinball and stand up arcade machines which line the walls of this establishment. For extra credit, the drink menu was inspired by Quentin Tarantino’s Kill Bill with my favorite drink being the “O-Ren Ishii” who was a character of the film and a member of the Deadly Viper Assassination Squad.

Another great business and possibly the best brewer in the city is Marble. A great place to hang out and enjoy their incredible selection of beers all brewed on premise and ready to be poured. The 7.0% double white was my choice on the day while enjoying a great fried chicken sandwich topped with smoked bacon and homemade aioli from My Sweet Basil which is one of the many delicious food trucks that you will find parked outside on any given day. Eating here was highly recommended by DJ Leftovers and it definitely did not disappoint. It was hard to choose from the menu but it became a toss up between the chick and the seafood mac and cheese which was filled with shrimp and local trout.

Before Wednesday’s gig it was a morning (and afternoon) of digging at the homie Jeremy’s warehouse which was packed to the rafters with an unsorted, recently acquired collection, boxes that were previously dug through (but there’s always more to unearth), higher end pieces when doing shows and just an overall great mix of jazz, soul, rockabilly, R&B and more. With my trusty portable in tow and hours in, I couldn’t even scratch the service of pulling down box after box which will be my next camping mission on an upcoming return visit.

Wednesday night was the main event and reason for me being here in Albuquerque. Leftover Soul 5 year anniversary at Sister which definitely didn’t not disappoint. Pre Thanksgiving fun took off at 9pm and by 10:30 was filled with people on the dance floor, at the bar and of course getting their pinball while Leftovers and myself ran through a heavy selection of funk & soul 45’s that got the crowd worked up. It’s an honor to have been invited back to play at this venue once again and a pleasure to have rocked the Leftover Soul night, this is what DJ life is all about.  Early 4am flight after the gig to get back home to enjoy Turkey day and relax after a sleepless two days away.