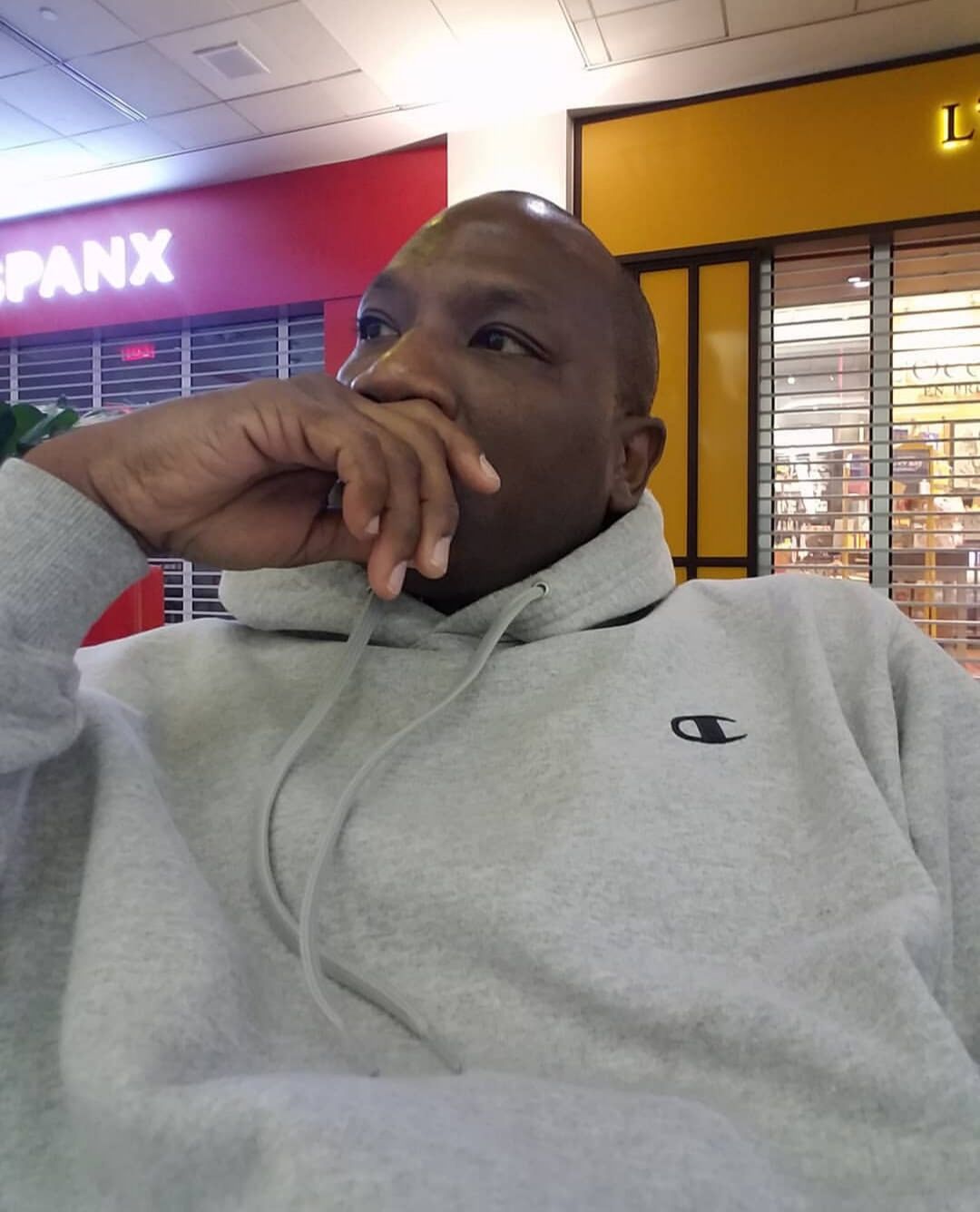 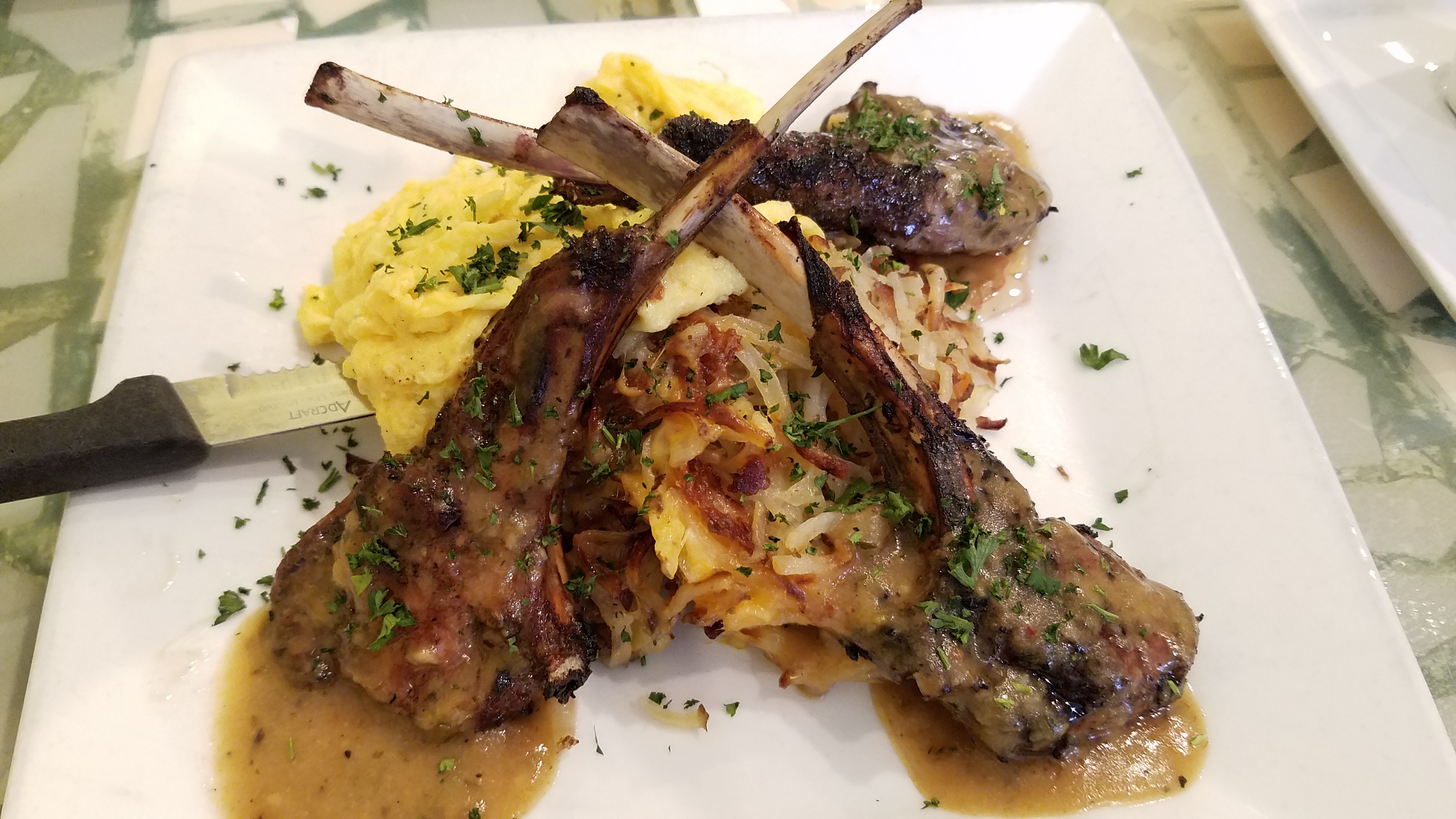 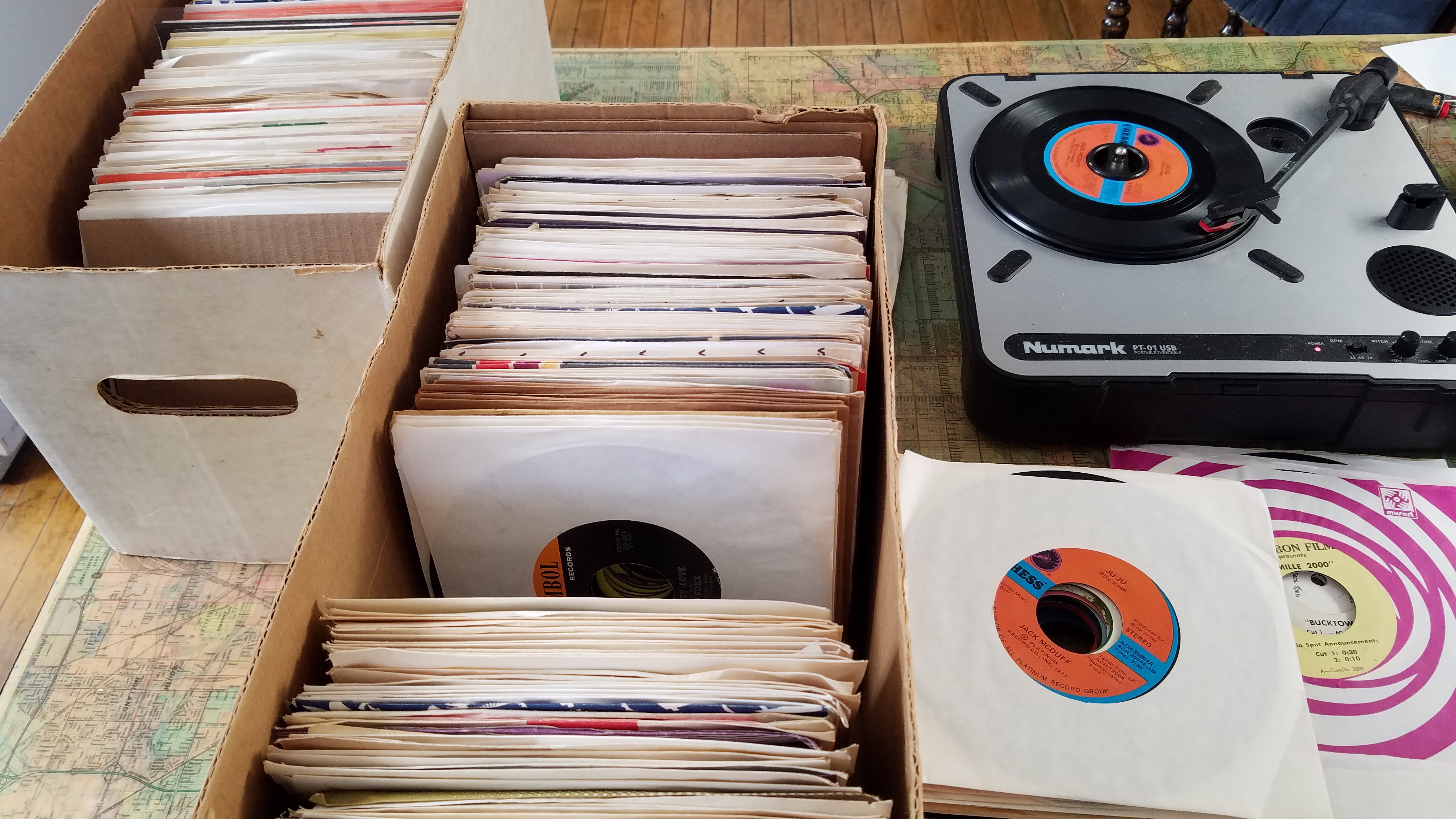 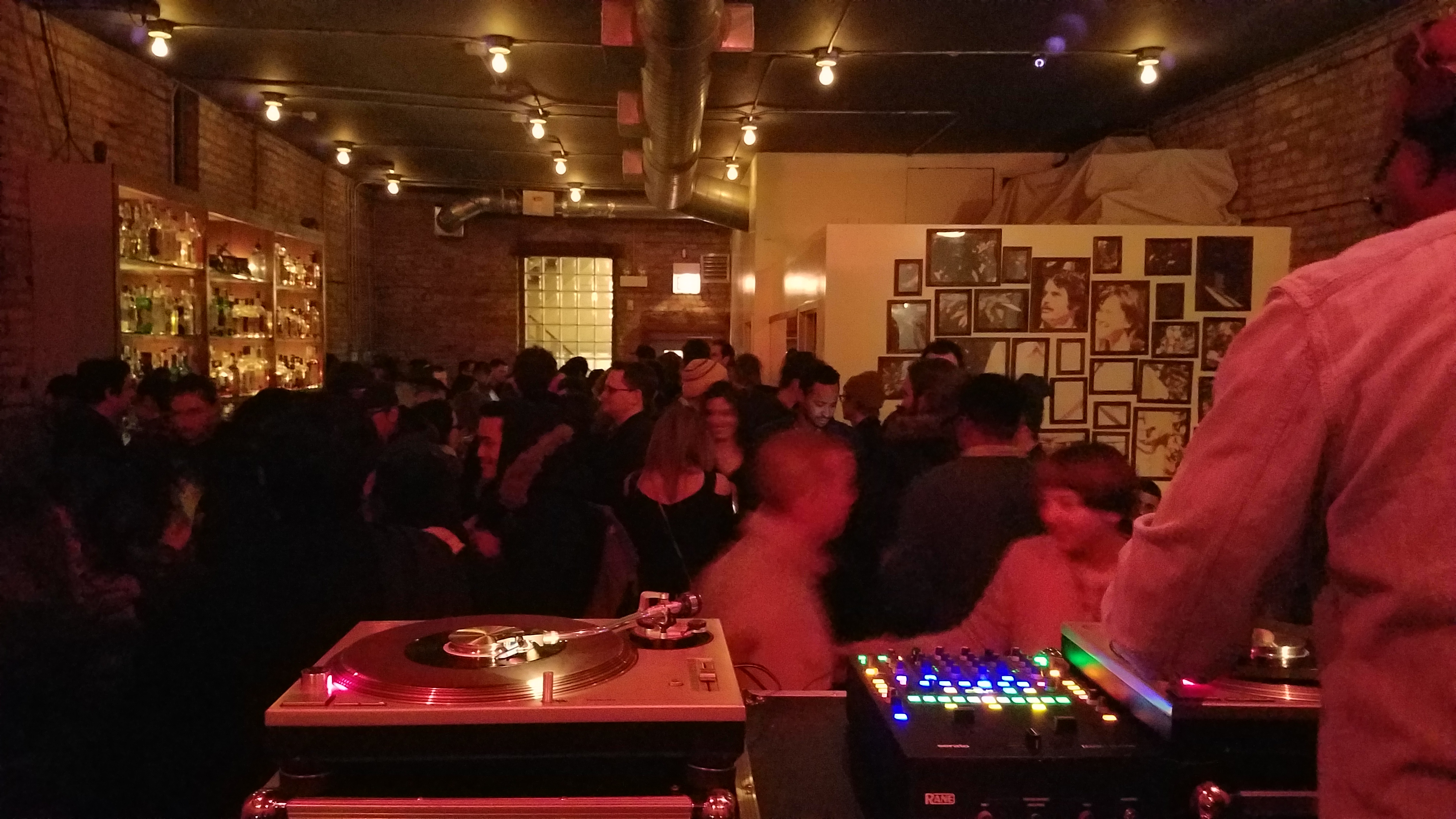 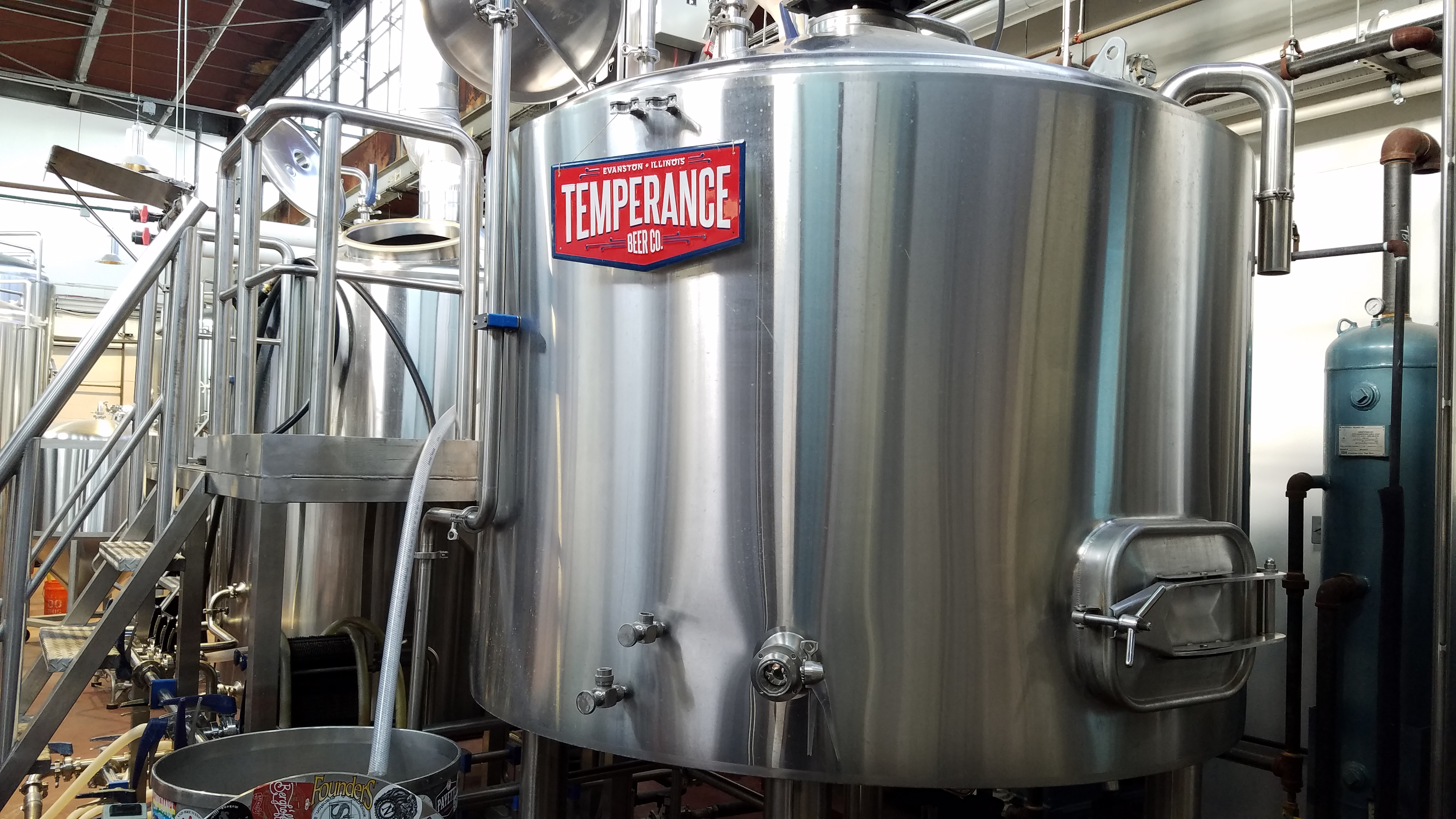 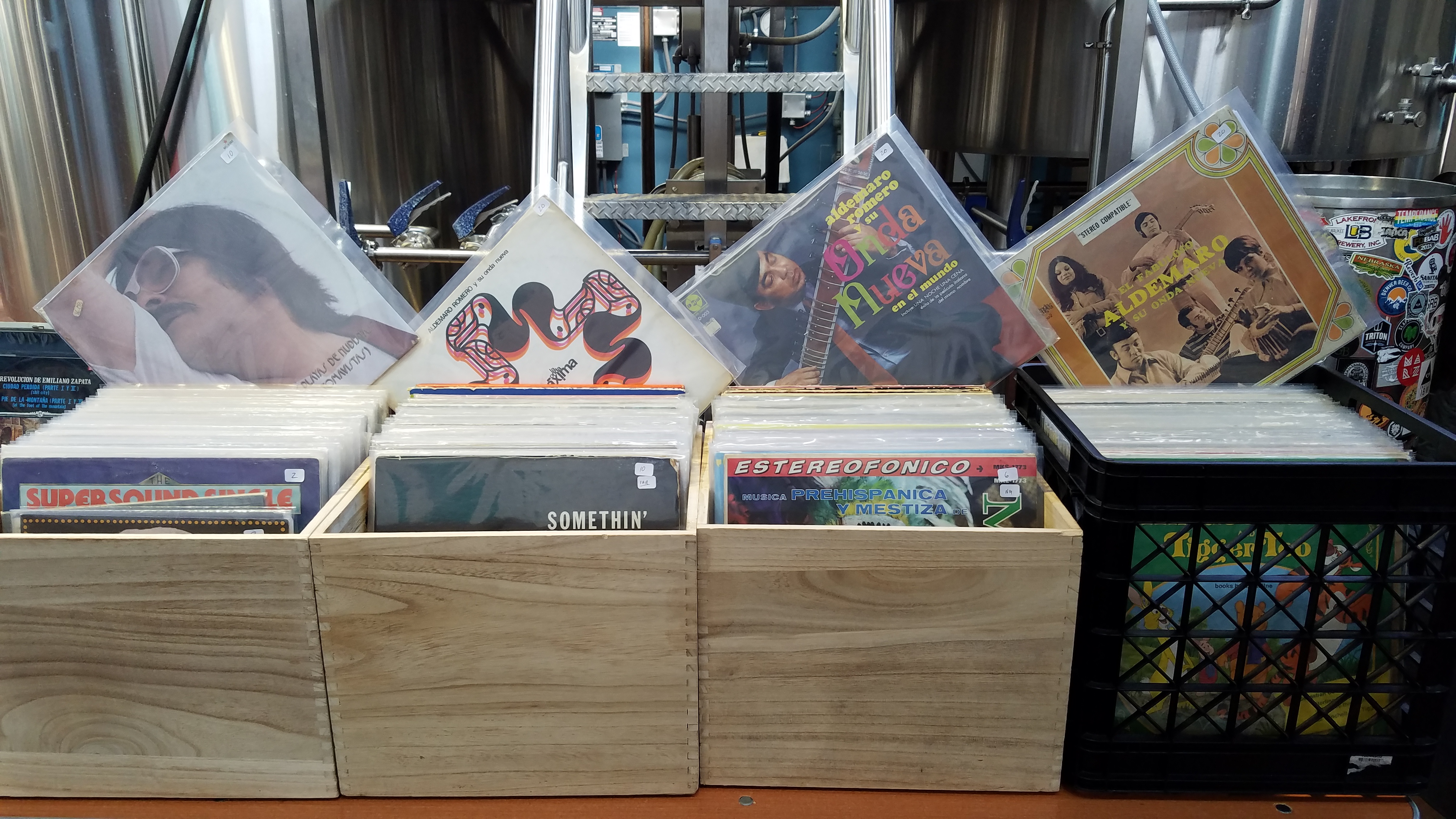 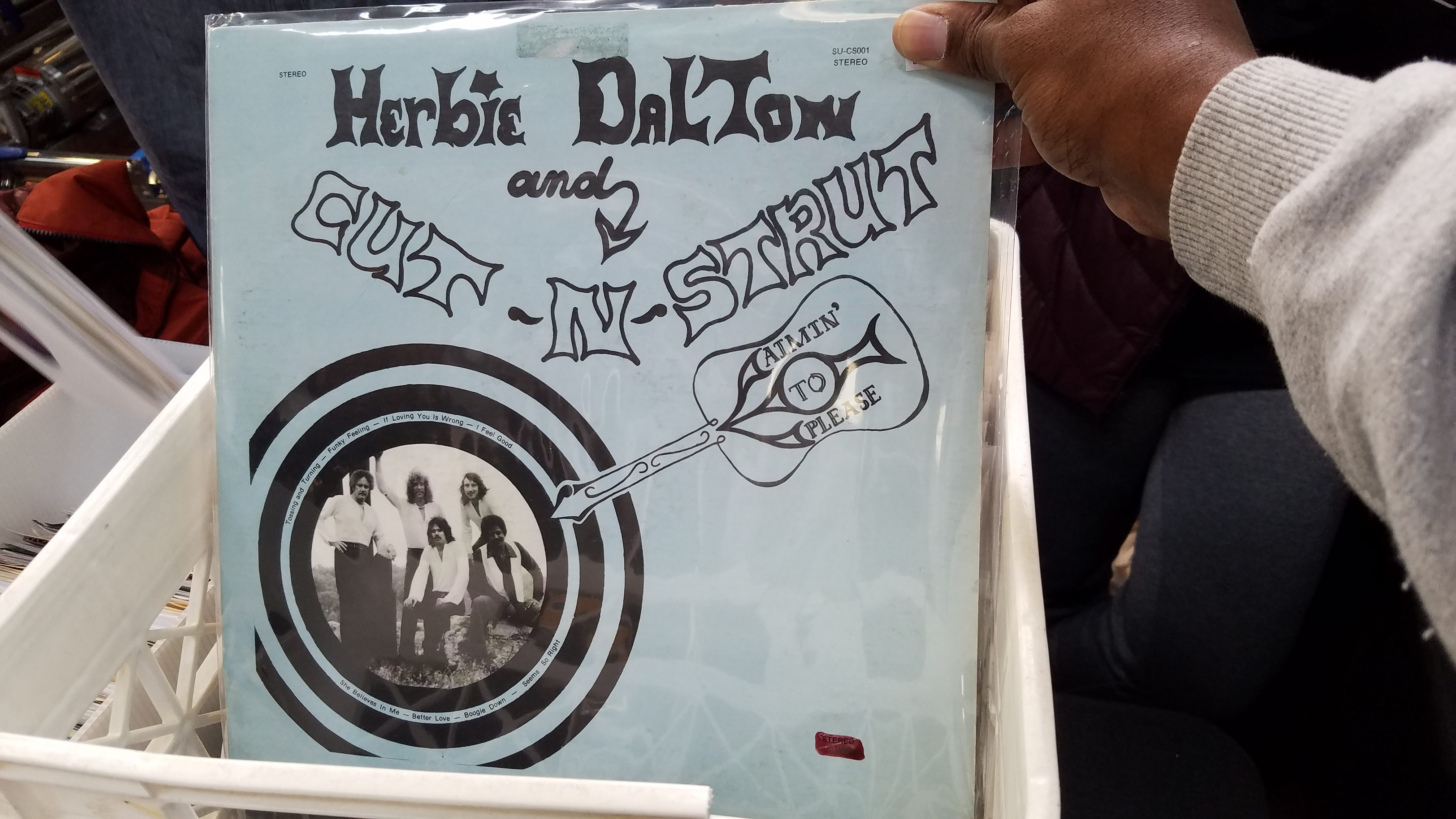 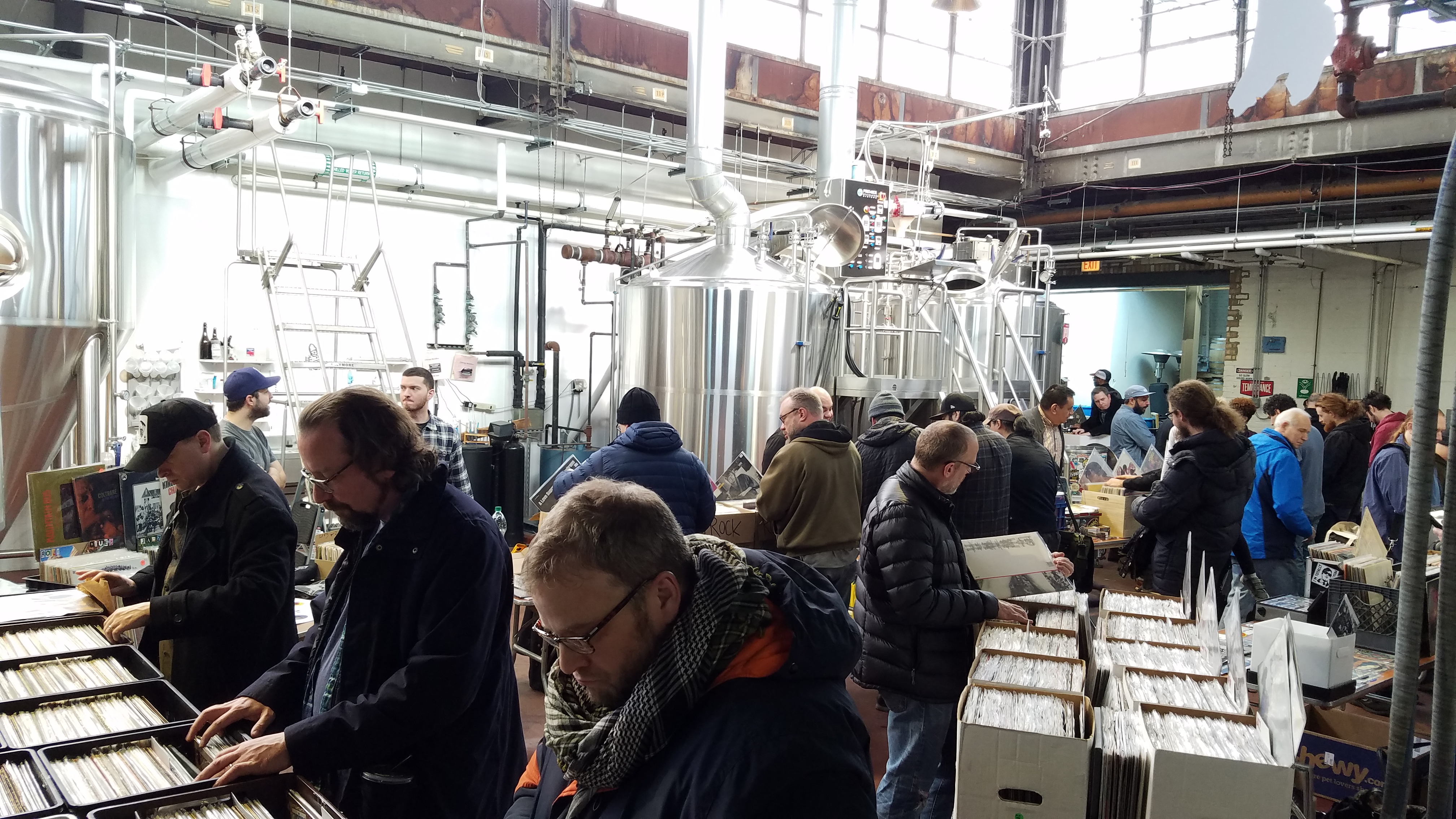 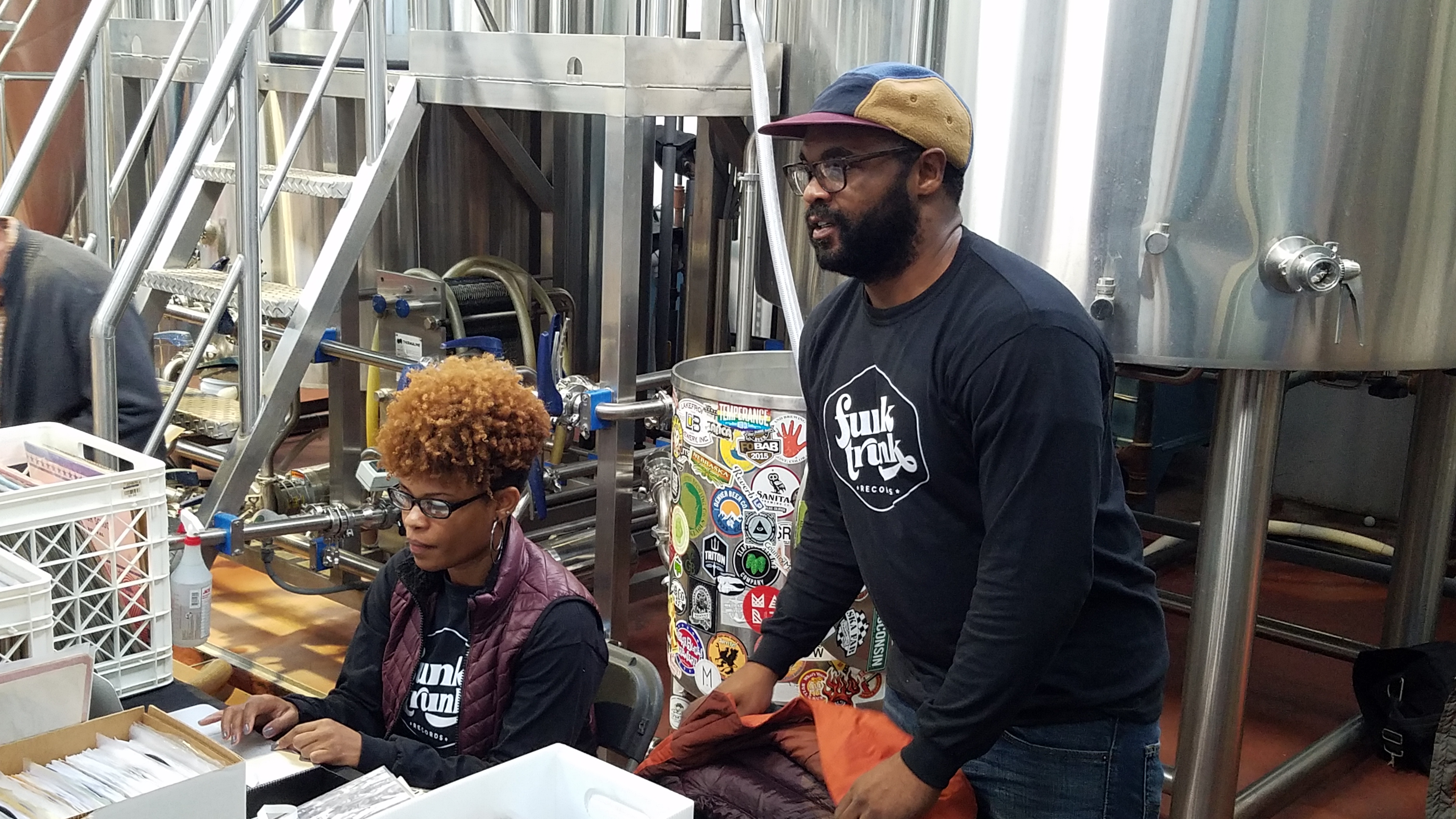 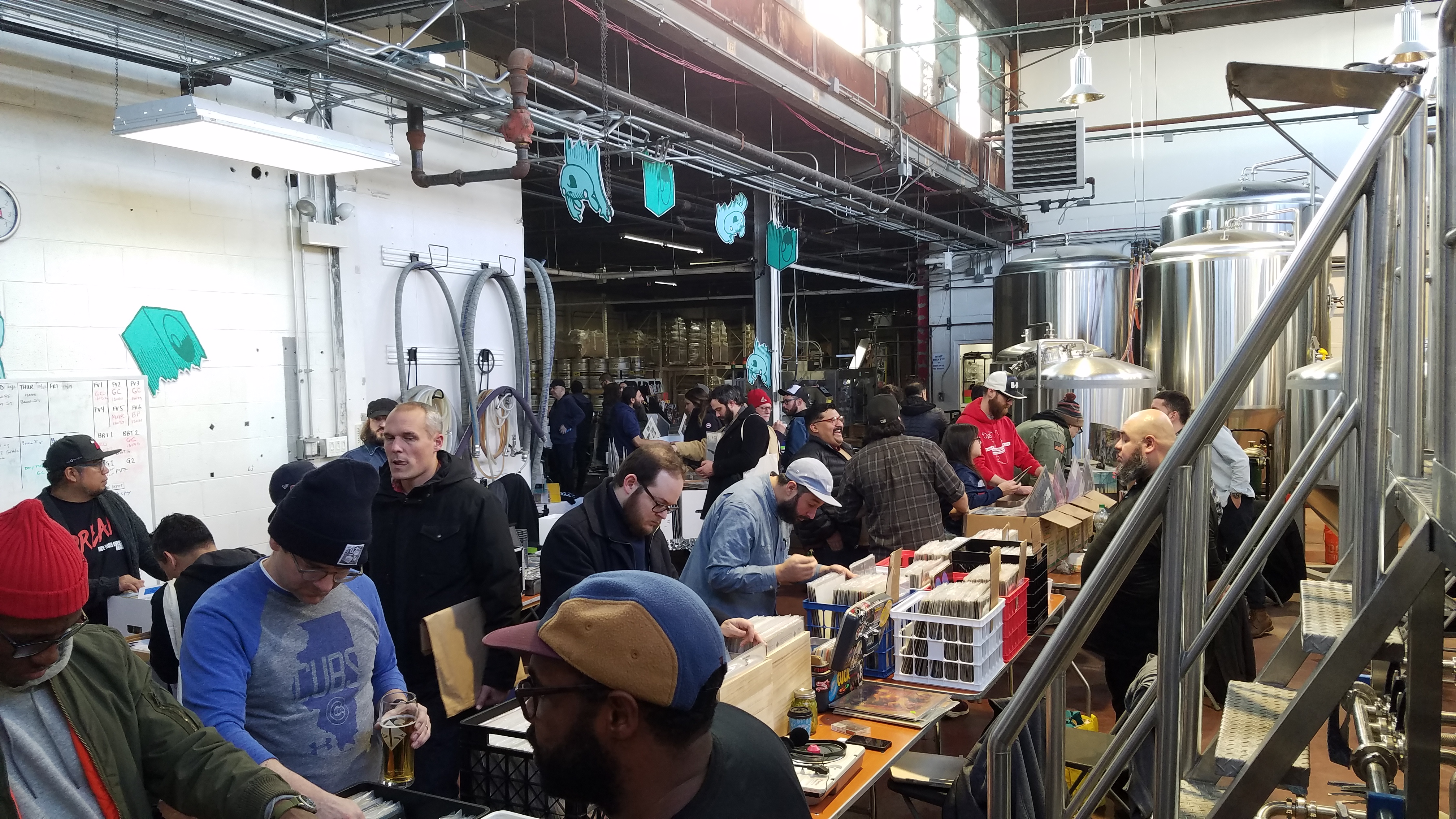 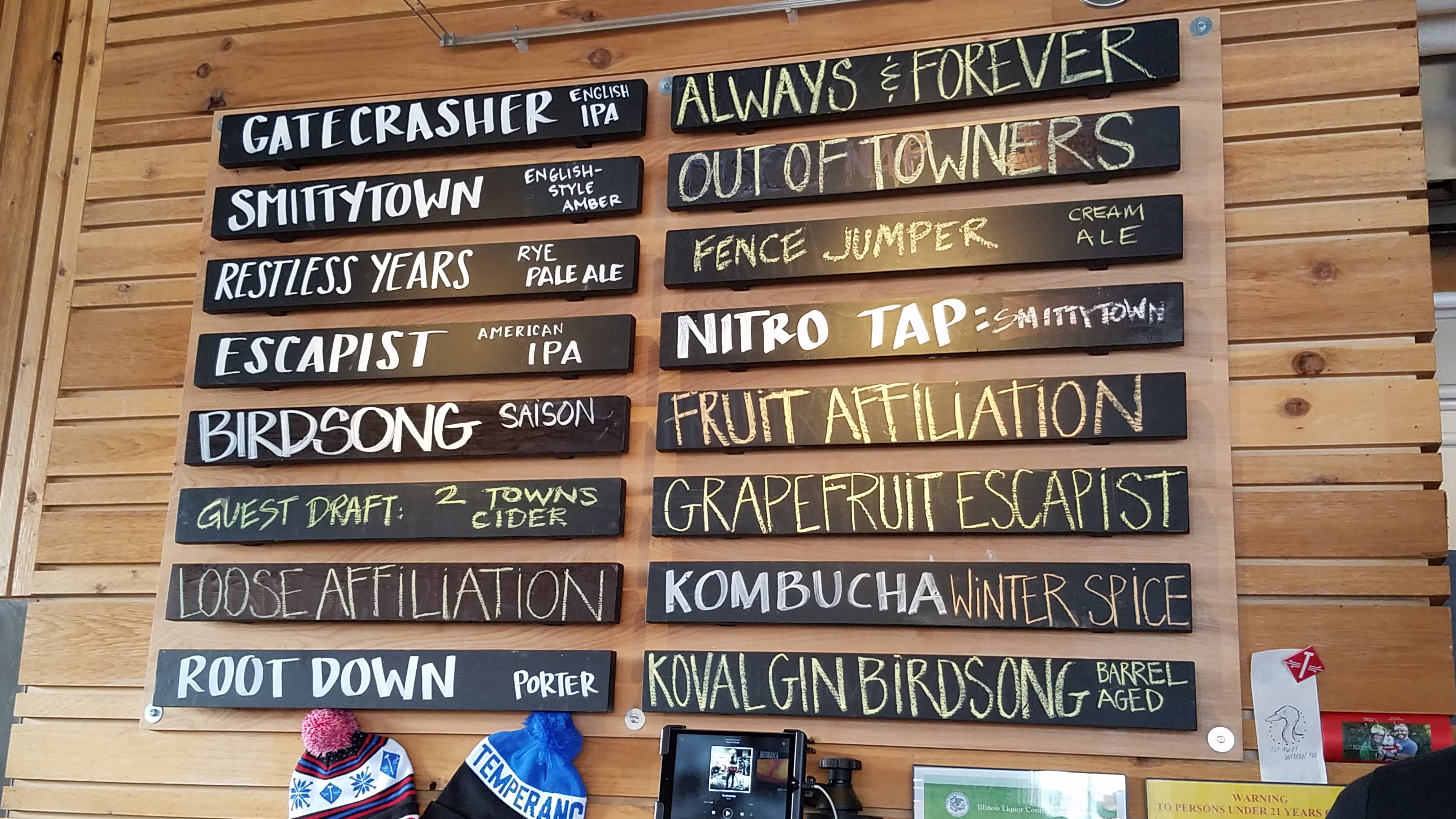 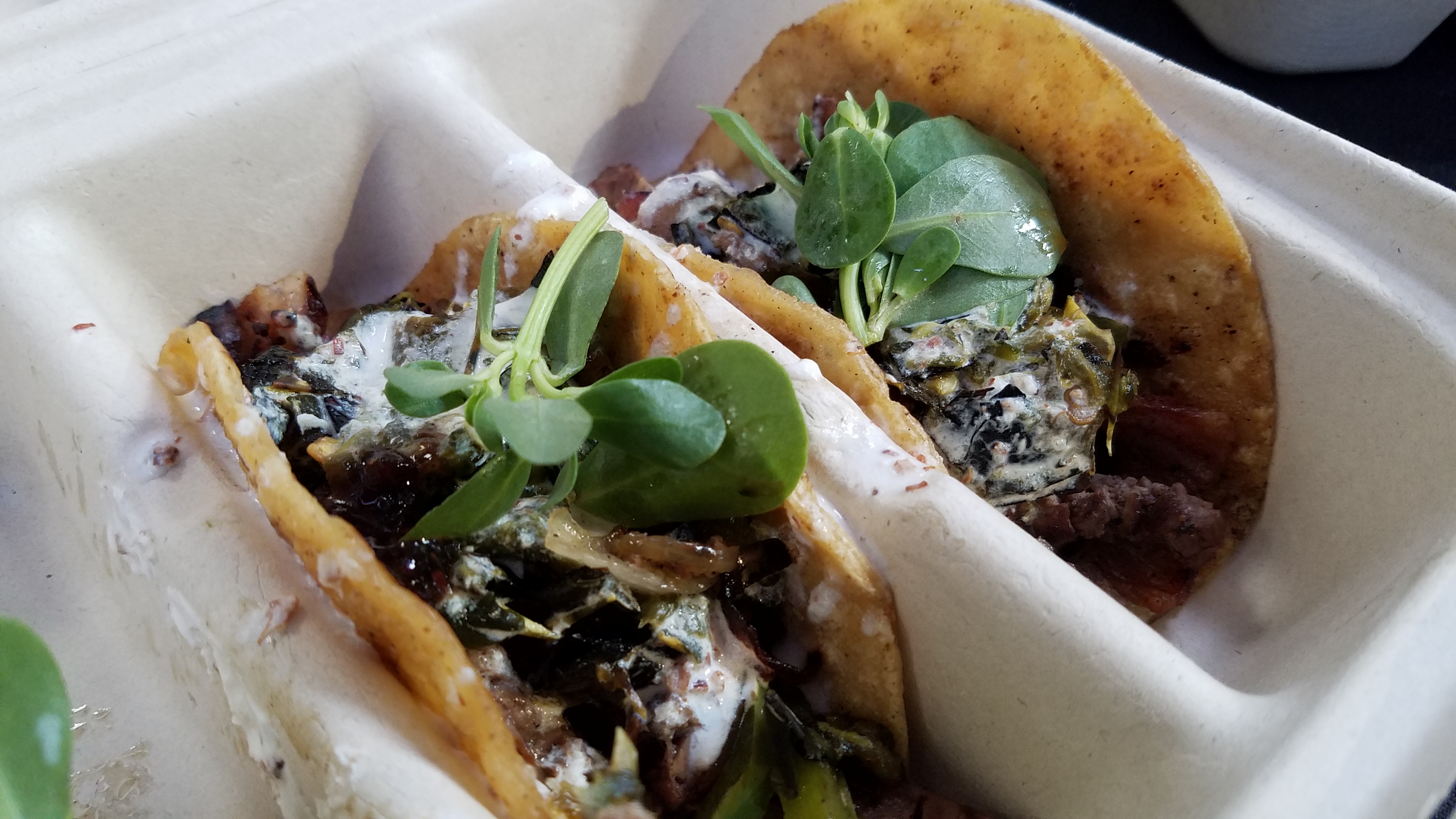 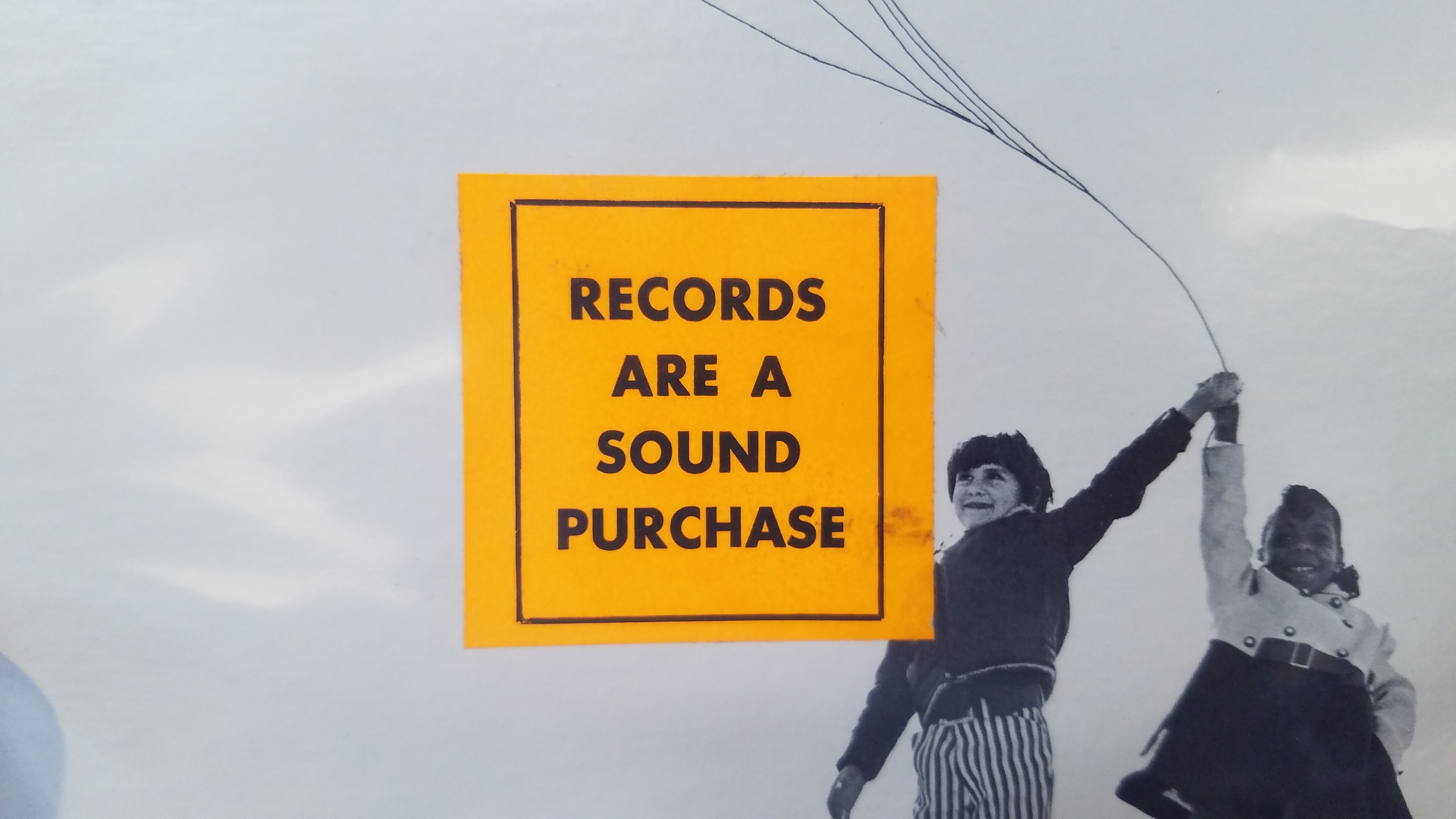 First let me start out by saying Chicago still remains to be an amazing city with great hospitality, serious food spots, proper records and an awesome group of who were involved in making the C.R.A.T.E.S (Chicago Record and Turntable Enthusiast Show) organized and curated by the homie Quinn of Funk Trunk Records.  Organizing any type of event is never an easy task but Quinn made it seem easy and it came together in a flawless fashion.

The weekend began the moment I landed at O’Hare airport at 7:30am Friday morning and hit the breakfast spot, Batter and Berries. Highly recommended by Quinn, we hit the Black owned establishment which has been ranked as one of nations best eateries and it didn’t disappoint. An incredible menu with quite a bit to choose from, I opted for the lamb chops, home fries and eggs which was served in a portion that I could’ve definitely taken a doggie bag with me. From there we linked up Dante Carfagna to do some digging and talk shop about collecting, sports, books and other oddball topics that most wouldn’t be into. After a good 6 hours in, I was definitely in need of a disco nap before rocking the C.R.A.T.E.S pre-party with the homie Tone B. Nimble at The Whistler which is the definitely the place with a great vibe, beer selection, cocktails and sound system. As the place filled in, Tone and myself went back to back serving up Disco joints for the dance floor.

With about 5 hours of sleep and barely awake, it was early to rise to get the day rolling for the main event, the C.R.A.T.E.S record show which was held at Temperance Beer Co. What more could you ask for than the combo of buying records and drinking beer direct from the brewery? Add in the the Three Legged Tacos truck that was stationed right outside and there’s no better way to spend a Saturday afternoon. As vendors set up and buyers walked in, the brewery was filled with people digging, drinking beer, socializing and listening to sets played the guest DJs who were on deck for the day. There were a lot of great records and deals to be had with records off a sorts priced to sell. 2018 has been a good year at the few shows that I’ve attended and a definite change from shows with high priced dealers that rather sit on records than actually sell them.

Major props to Quinn for creating a show of this caliber and going the extra mile in doing so and bringing a room full of great people together in the perfect space. Definitely keep an eye and ear out for upcoming shows and definitely looking forward to the next return visit to Chicago to support.