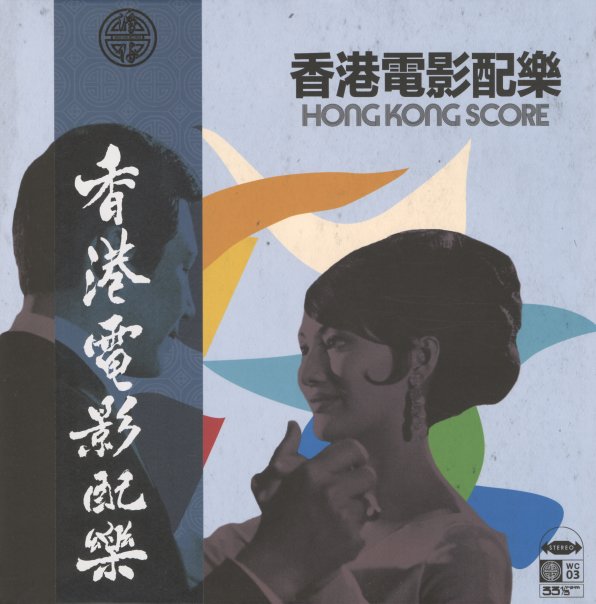 Killer work on this compilation featuring a various selection of tracks from films made in Hong Kong during the 1970’s which explore a very soulful, funky and groove based vibe.  There’s everything from instrumentals to vocals that were used on some known as well as lesser known movies including a few used in Shaw Brothers Kung Fu flicks.  Not to be confused with a Library LP, these are full on songs that go deep and explore a sound that’s only found in the country where it’s originated from. Wan Chai Records has been doing a great job with introducing these comps with their previous release focusing on Hong Kong Disco.