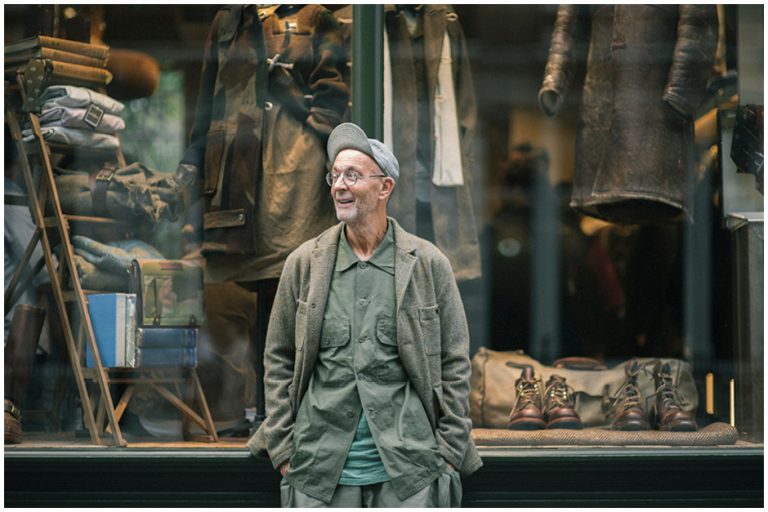 When it comes to collecting vintage military fashion and creating new works inspired by them, there is no one more official than the OG Nigel Cabourn. Having a presence in the industry for nearly 50 years, Nigel dropped out of fashion school in his third year during the 1970’s to start his first brand, Cricket Clothing LTD which produced pieces inspired by World War II, the Vietnam War and British bands like The Who.