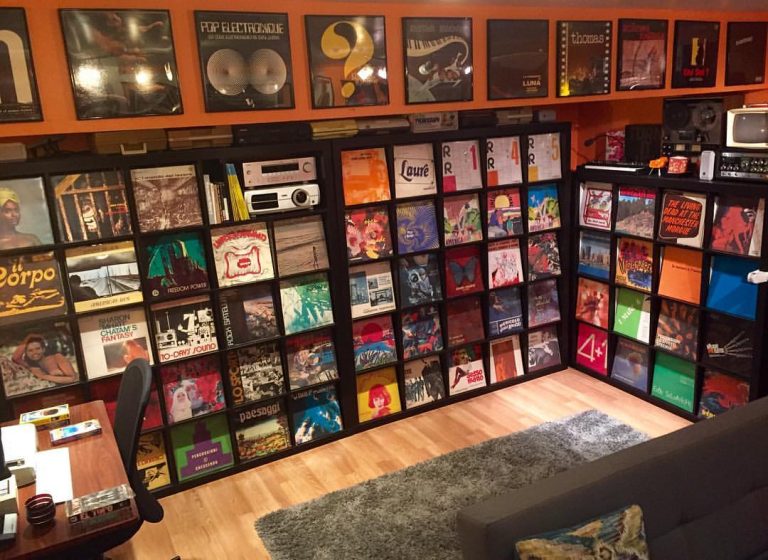 There’s a thin line between loving what you collect and collecting for the sake of being in a circle of collectors just to say that you own something. Having a genuine connection or appreciation for something is the ultimate value of an object which seems to be increasingly becoming eclipsed by so called status pieces. One man’s status piece is not necessarily another man’s treasure, but with buyers looking to see what others have in their collections as a gauge on what they should have in theirs is without a doubt taking away from the enjoyment, appreciation and often times the “dig” factor in finding something unique to your tastes. I’ve been in a circle of collectors of all sorts recently having conversations on why we collect or what piques our interests in what we collect. From comic book collectors to art lovers, record collectors to toy collectors, collecting should be personal and fun. As a kid, I’ve always collected and read comic books, I was always aware of first prints, first appearances and variants but first and foremost it was the storylines and art that attracted me to buying a comic which would eventually be worth something down the line. A fellow comic collector / shop owner and myself had a conversation last week which was actually the spark to write this post on collecting. During the conversation they mentioned that because of the comic movie boom (Marvel / DC), people are buying based on what the next possible movie release is that will make a book go up in value but will never crack open the pages to read that storyline. Comics like Luke Cage, Black Panther and others always varied in price based on condition which dictated it’s actual value but with the popularity of the movies and Netflix series, even low grade copies are going for ridiculous prices which makes it hard for actual fans to grab copies to complete their runs.

In the case of newer releases of vinyl (general and on RSD), art and fashion (i.e. Supreme, Nike etc.), the secondary market has become a free for all with people buying multiple copies just to flip for an extra inflated price not even 1 hour later. But as collectors, this type of mentality exhibited by flippers has made the serious lovers and collectors step their game up to obtain the things that they want or need in their stash. I live by the “I will outbid you, out phone call you, out money you, out fox you” to get what I want philosophy but most importantly, dig for what others aren’t up on and not just to flash on Instagram for 15 seconds of fame, but to actually enjoy and preserve for years down the line. It’s always been about dig for what you like and digging deeper, where’s the fun or individuality in having the exact same things in your collection that everyone else has?  Record collections are supposed to tell your story and as a DJ, your set on the dance floor is supposed to do just that, so how can we all show up with the same records to a gig?

Being able to hold a conversation with fellow collectors about something you collect is a part of being in a community of people who love what they collect. If you can’t explain why something is special to you, is there any real reason to have it!?  Life and collecting is about a journey and having fun is a part of that journey.