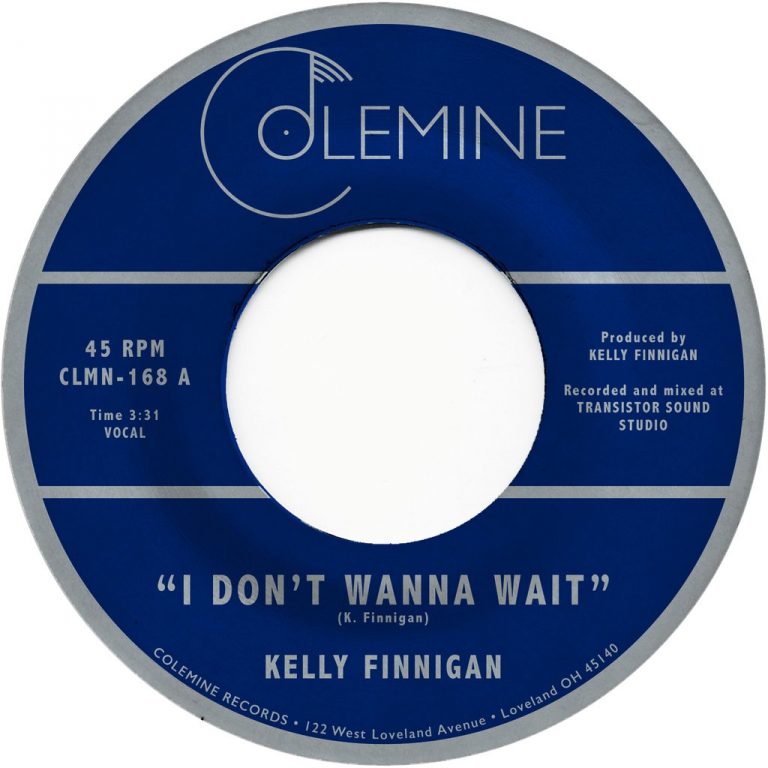 Let’s think about this for a second, it’s 2019 and music like the upcoming Kelly Finnigan single and LP are still being made! “I Don’t Wanna Wait” just feels f*cking good and we’re excited for his full length project to drop to soak it all in.

Kelly Finnigan, the lead singer of Bay Area-based indie-soul auteurs Monophonics, has announced his debut solo album ‘The Tales People Tell,’ out April 26 on Colemine Records. Over the course of the album’s 10 new, original songs, Kelly channels a multitude of influences that reflect a lifetime immersed in the music and culture of soul, R&B, and hip-­hop – it’s the story of an outsider that followed an unorthodox route, always guided by his own creative north star. To accompany the announcement, Kelly has released the album’s opening track and lead single “I Don’t Wanna Wait ” with an exclusive B-side, a cover of Reuben Bell’s “It’s Not That Easy”.

“I Don’t Wanna Wait” is the first song Kelly wrote for the record, and the track features contributions from Max and Joe Ramey (The Ironsides) on guitar and bass. “It’s about that throbbing in your heart when you’re first falling in love with someone and all you do is think of them and the next time you’ll be with them,” says Kelly.