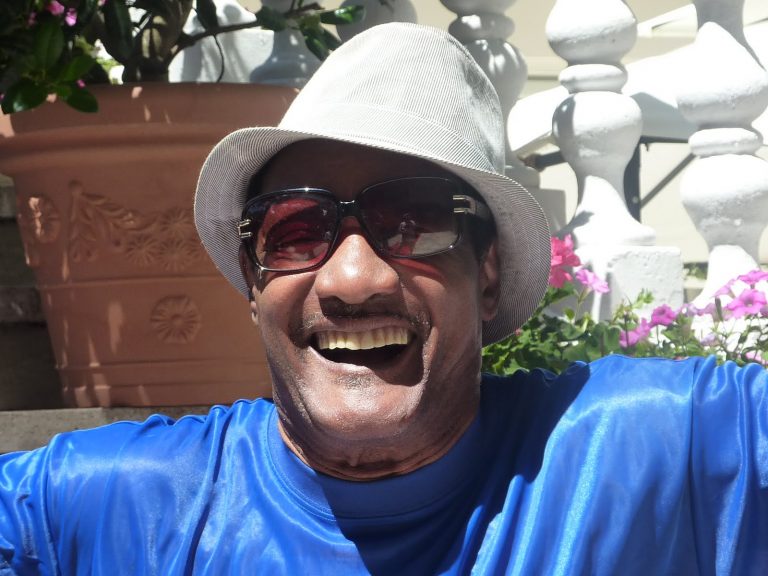 The music world lost one of it’s greats with the passing of legendary singer, song writer and producer, Harvey Scales. Scales credits James Brown and the sound of “funk” for influencing his music career which was a very inspiring one itself. As an artist, Scales had been active in the music industry since the 1960s, and composed songs for groups such as The Dells, The Dramatics and The O’Jays. Once called Milwaukee’s “Godfather of Soul” by a local reporter, he was well known before his big break as a national songwriter. He was known as “Twistin’ Harvey”, in the early 1960s. In 1961, he and his longtime friend Albert Vance (1943–2003) formed the group, Harvey Scales and The Seven Sounds, which released several singles.

Scales received national recognition for co-writing Billboard Hot 100 chart-topping single for Johnnie Taylor, “Disco Lady”. “Disco Lady” was the very first platinum single in the history of the Recording Industry Association of America, selling over two million copies. It was certified platinum on April 22, 1976. As a result, Scales is the first songwriter of a platinum single in America.

Scales is also notable as being the co-writer of “Love-Itis”, a 1967 release by Harvey Scales and The Seven Sounds, which later was covered and was a hit for the Canadian band Mandala in 1968, and the J. Geils Band in 1975. The song was also covered by The Sonics, originally recorded in 1967.