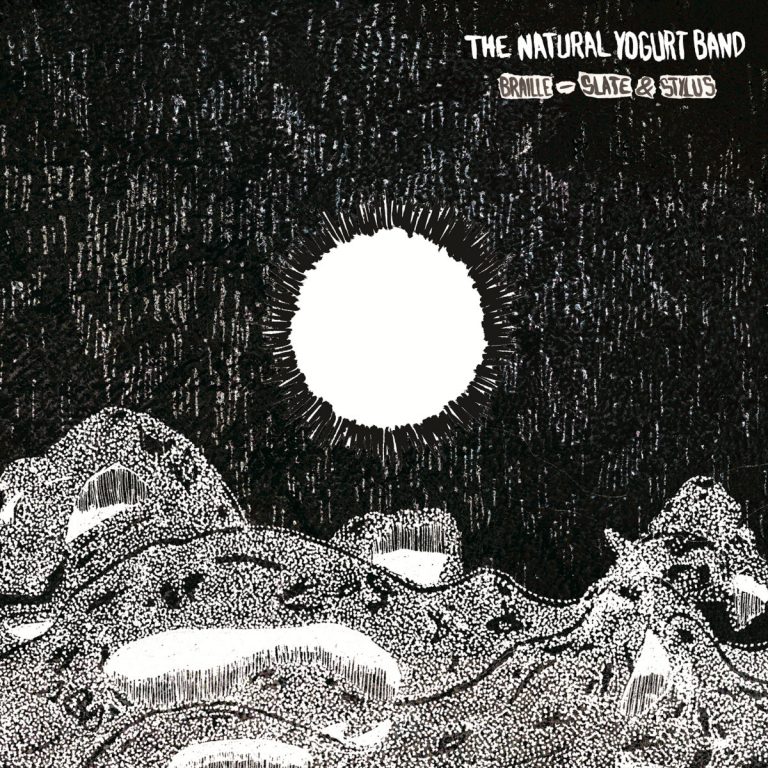 There has legit been some incredible albums in the realms of jazz, library, funk and psych over the last few years much of which still gets plenty of spins from us here at Nostalgia King. The latest from The Natural Yogurt Band seems to step things up a bit by combining these sounds and delivering a stellar outing with “Braille, Slate & Stylus”.

“After two albums on Jazzman and Stones Throw subsidiary Now-Again Records, and two EPs since their arrival on Black Milky-way Music, The Natural Yogurt Band strikes again but this time with a third full-length album. Those classy, groovy melodies coming out of Miles Newbold’s mind ride along with both Neil Tolliday’s drumsticks. Halfway between their studio in UK and a distant galaxy, sounds from Braille, Slate & Stylus are echoing, resonating, creating a highly psychedelic soundscape. This album slowly fades from funky tunes, African-oriented grooves and smooth library music to a more absurd, free and contemporary vision of jazz. The last four tracks consist of drum breaks that set a sudden ending point to this long yet too short journey in outer-space.”