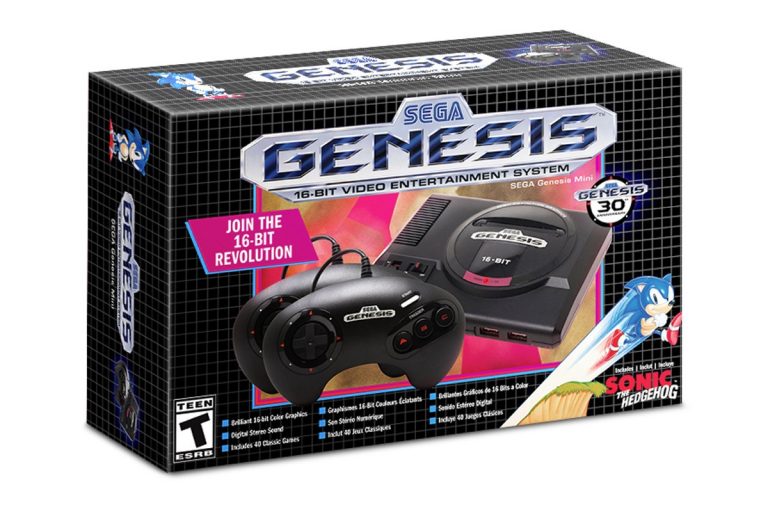 Well you knew it was only a matter of time before SEGA joined in on the fun with releasing the Genesis Mini. Highly regarded as the greatest 90’s console, the upcoming mini will hit stores in September and will be packed with 40 games for both the US and Japanese versions with a slight difference in line up of each. Making the announcement at the SEGA Fes 2019, some of the games featured for the Japanese Mega Drive Mini, include Sonic 2, Puyo Puyo 2, Shining Force, Castlevania Bloodlines, Powerball, Gunstar Heroes, Comix Zone, Rent-a-Hero, Space Harrier II, and Madou Monogatari Ichi. While the US version will see Altered Beasts, Castlevania: Bloodlines, Gunstar Heroes, Sonic The Hedgehog Space Harrier II and more.