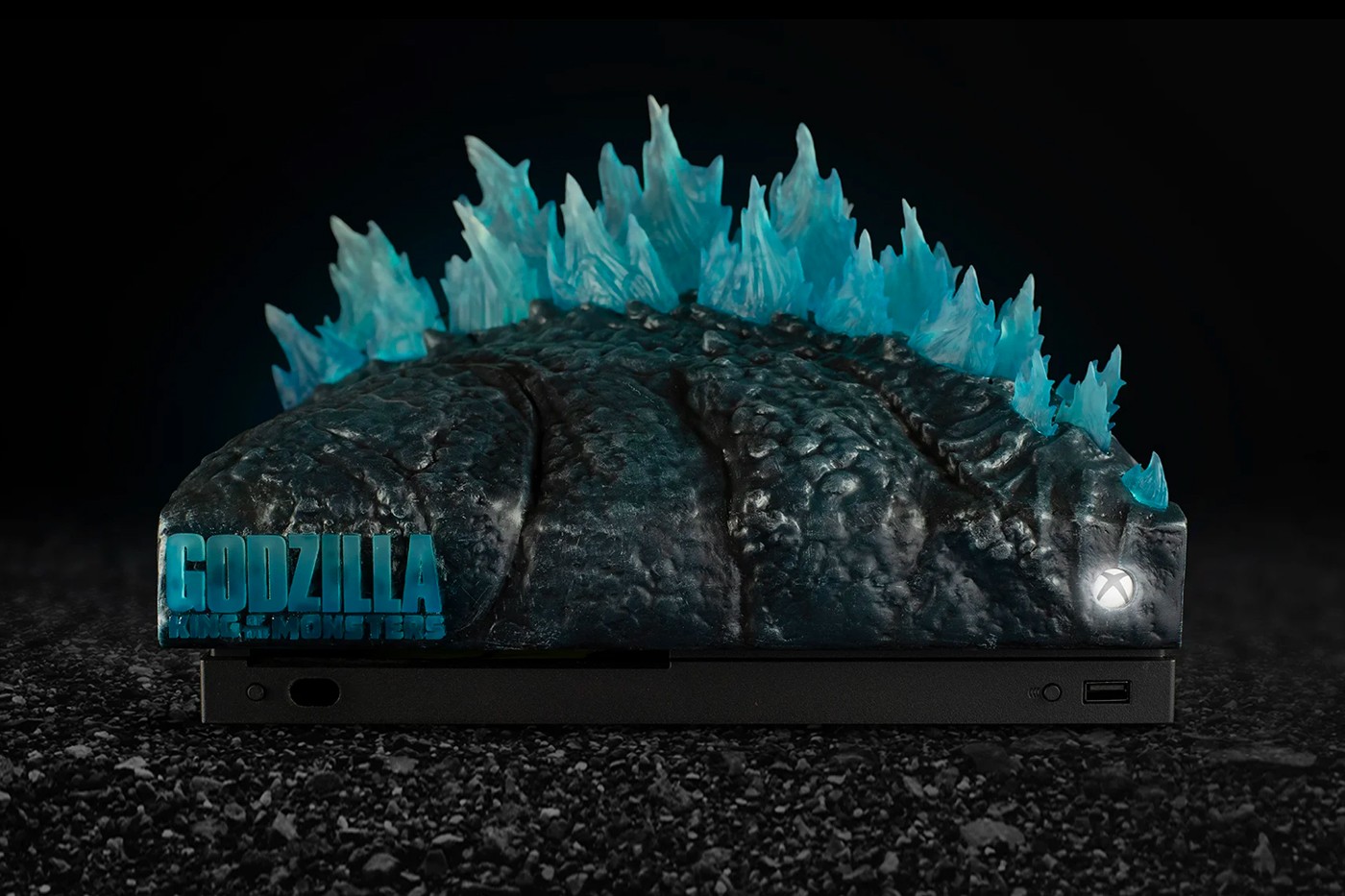 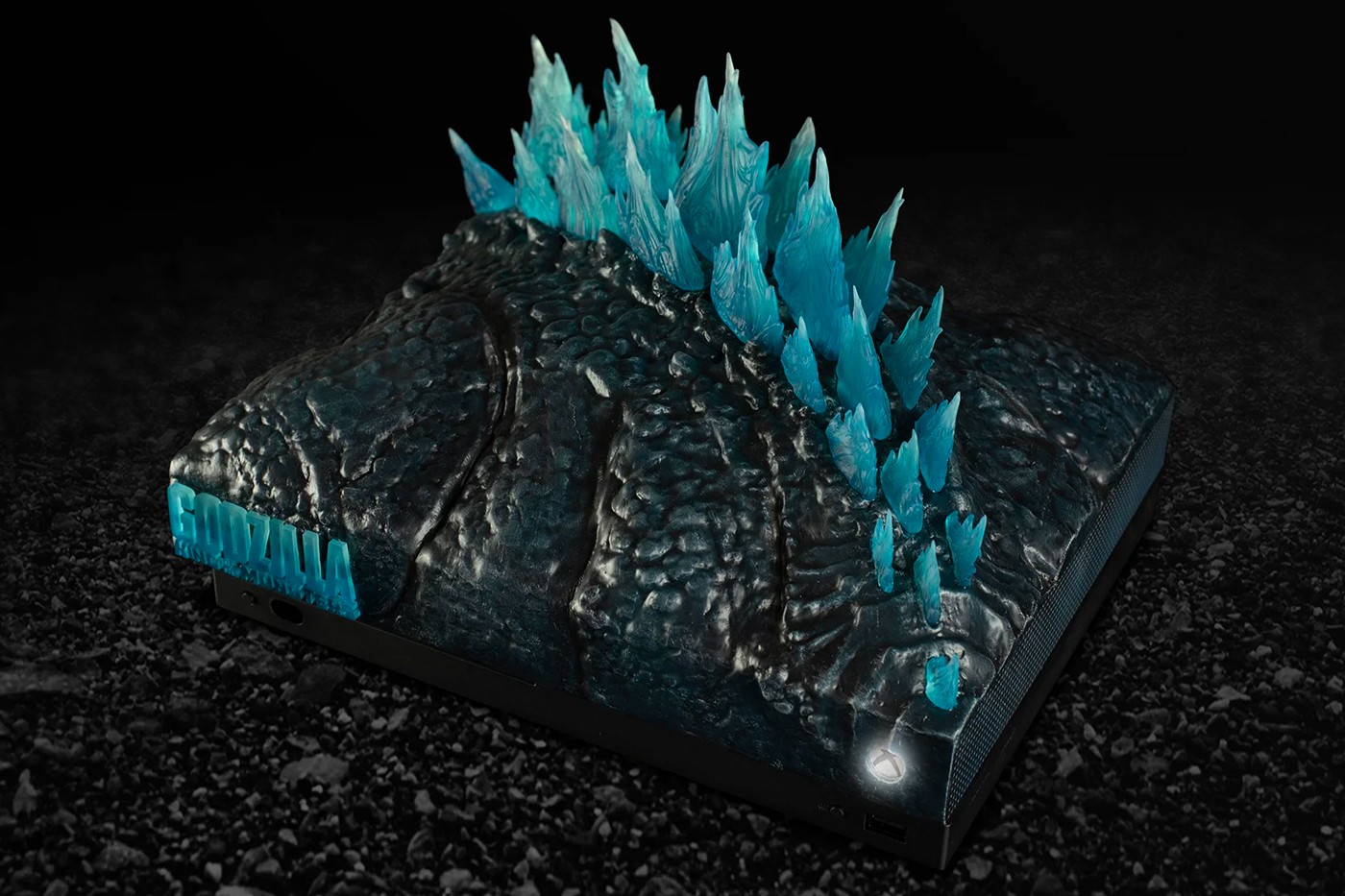 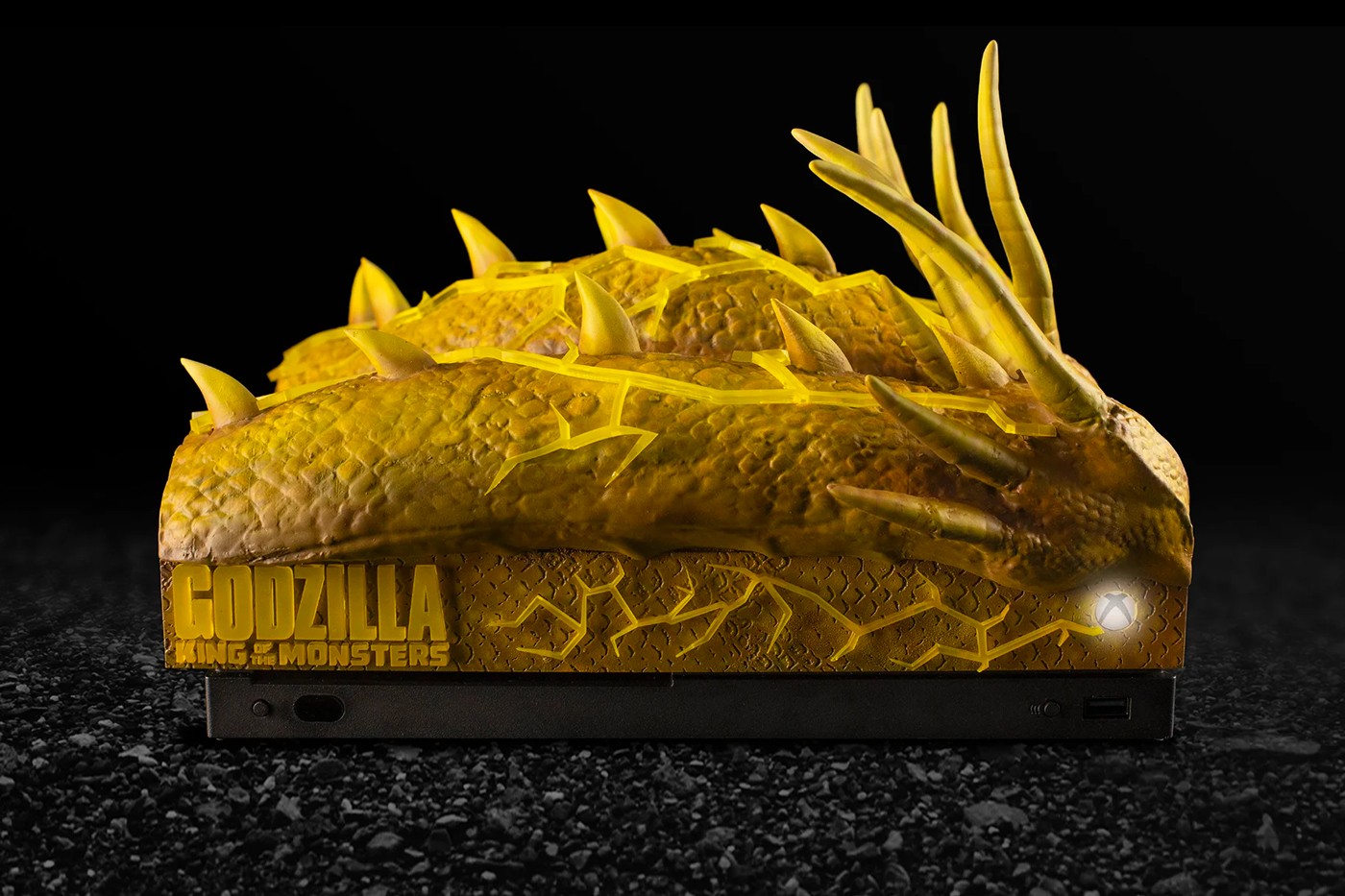 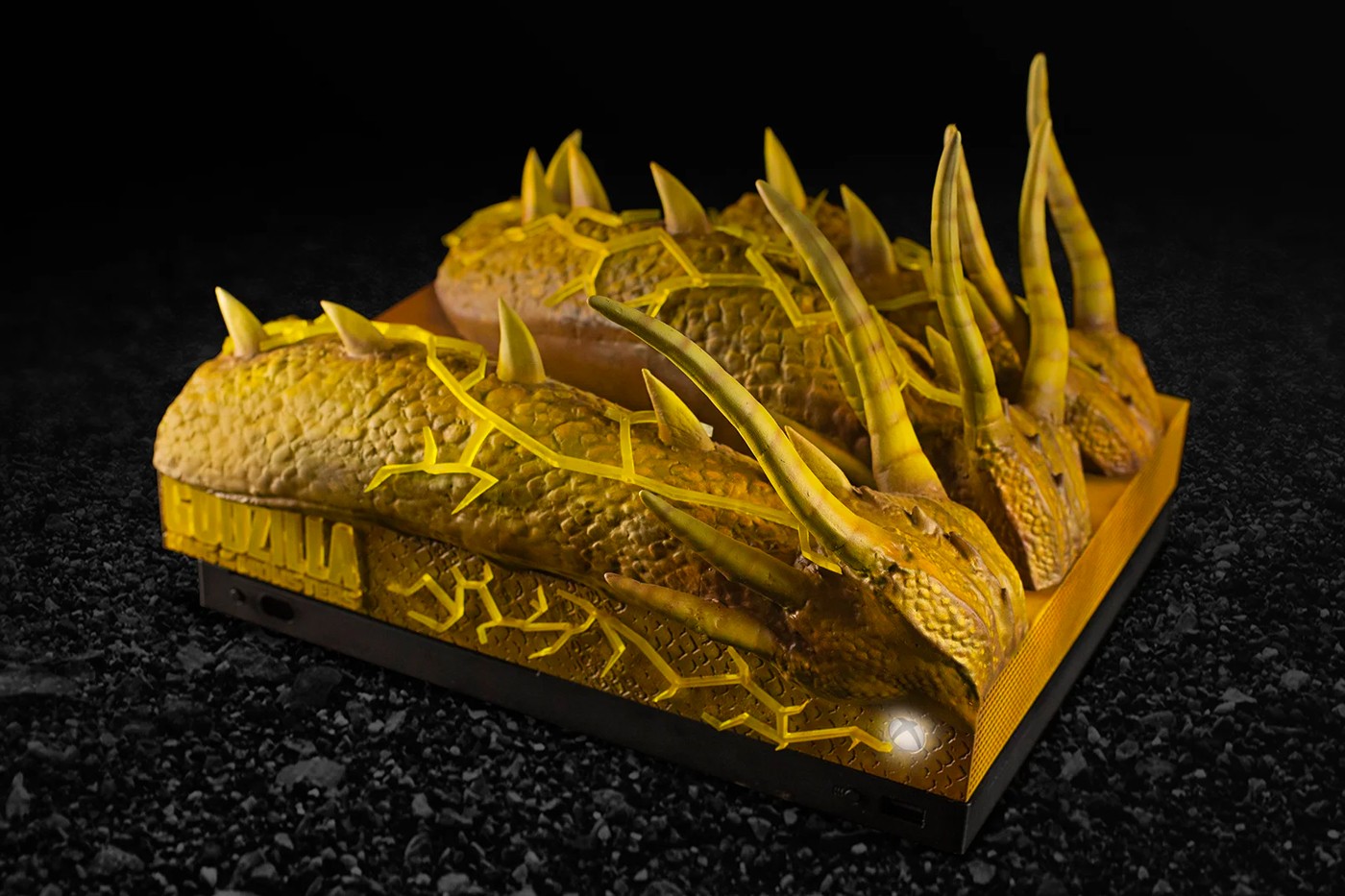 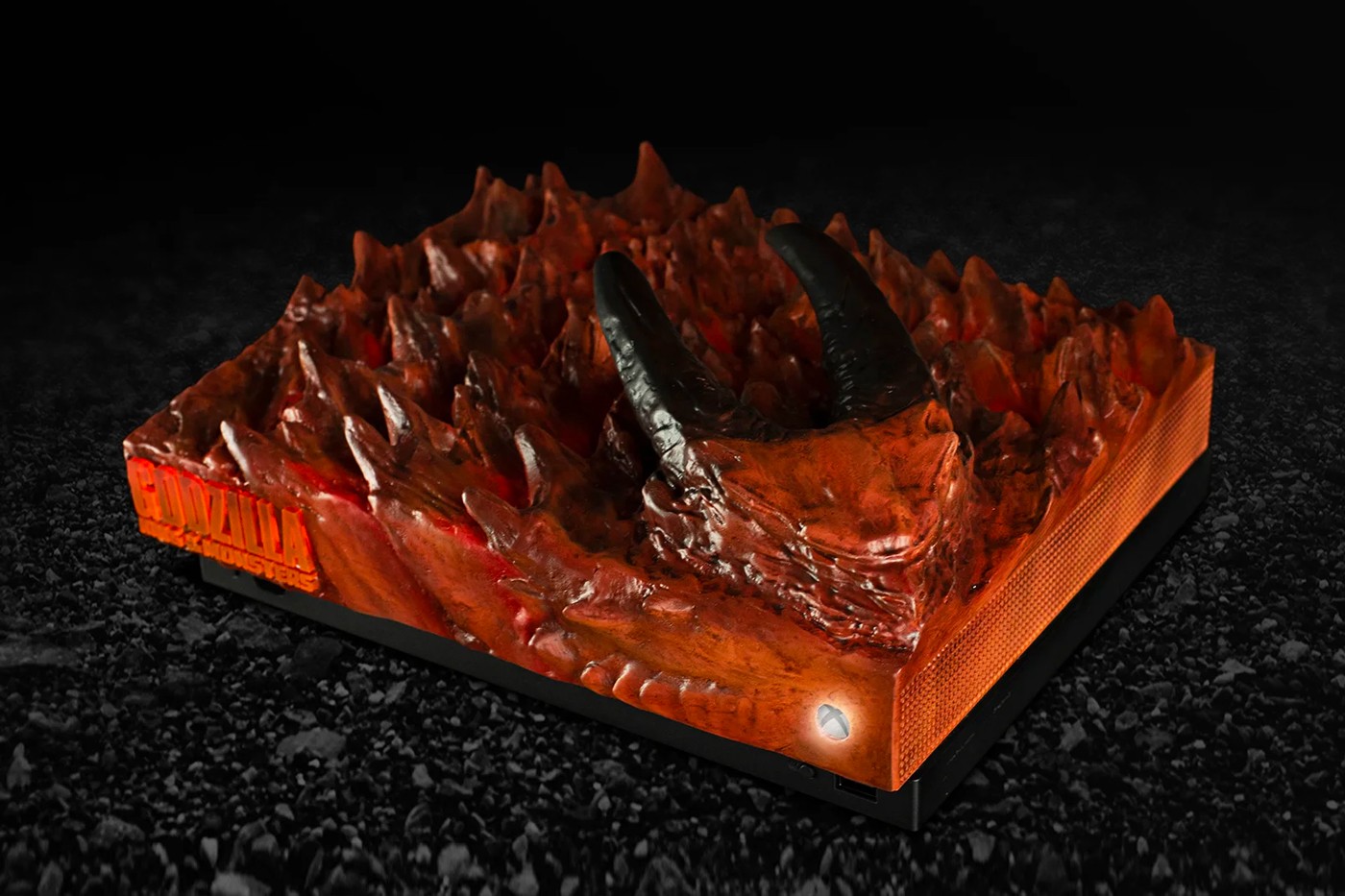 I’ve never been a fan of the Xbox but I am a big fan of the Godzilla franchise and it’s that Microsoft and Warner Bros. have teamed up to raffle 4 custom Xbox One consoles to lucky winners.  Inspired by the upcoming Godzilla: King of Monsters, the four consoles will represent “the bioluminescent beauty of Mothra, the volcanic rage of Rodan, the triple-headed King Ghidorah, and the King of Monsters himself, Godzilla.” Winners will be randomly selected.