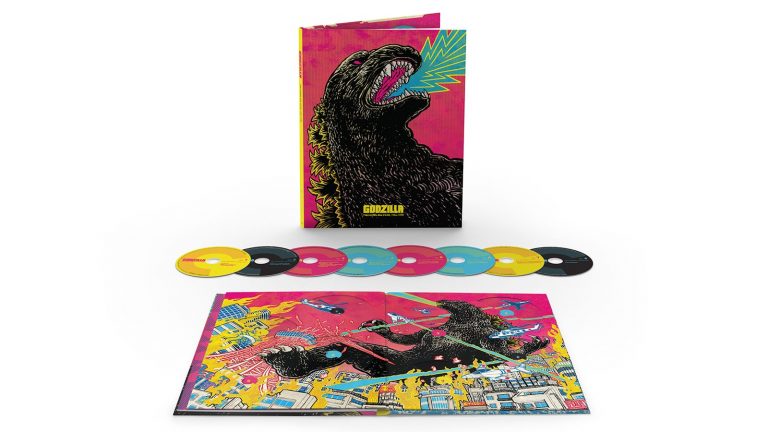 Everyone knows (or should be made aware of) that the Showa era in Japan is without a doubt, the best creative era for music, film, fashion etc. and finally The Criterion Collection has put together the ultimate Showa era set of Godzilla movies in one beautiful package! Something that collectors have been waiting for, for quite a while, this is definitely the end all to be all for the ultimate fan. This also marks the 1000th release that The Criterion Collection has released so what better way to celebrate than with something as great as Godzilla.

“In 1954, an enormous beast clawed its way out of the sea, destroying everything in its path—and changing movies forever. The arresting original Godzilla soon gave rise to an entire monster-movie genre (kaiju eiga), but the King of the Monsters continued to reign supreme: in fourteen fiercely entertaining sequels over the next two decades, Godzilla defended its throne against a host of other formidable creatures, transforming from a terrifying symbol of nuclear annihilation into a benevolent (if still belligerent) Earth protector. Collected here for the first time are all fifteen Godzilla films of Japan’s Showa era, in a landmark set showcasing the technical wizardry, fantastical storytelling, and indomitable international appeal that established the most iconic giant monster the cinema has ever seen.” 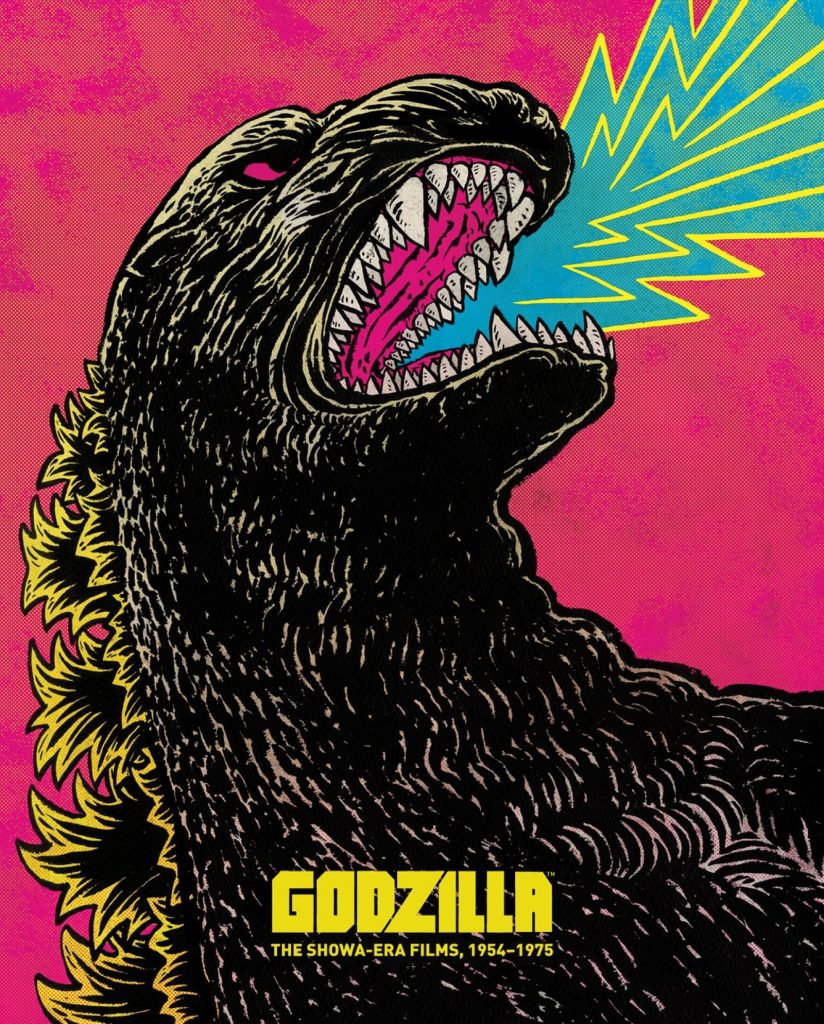