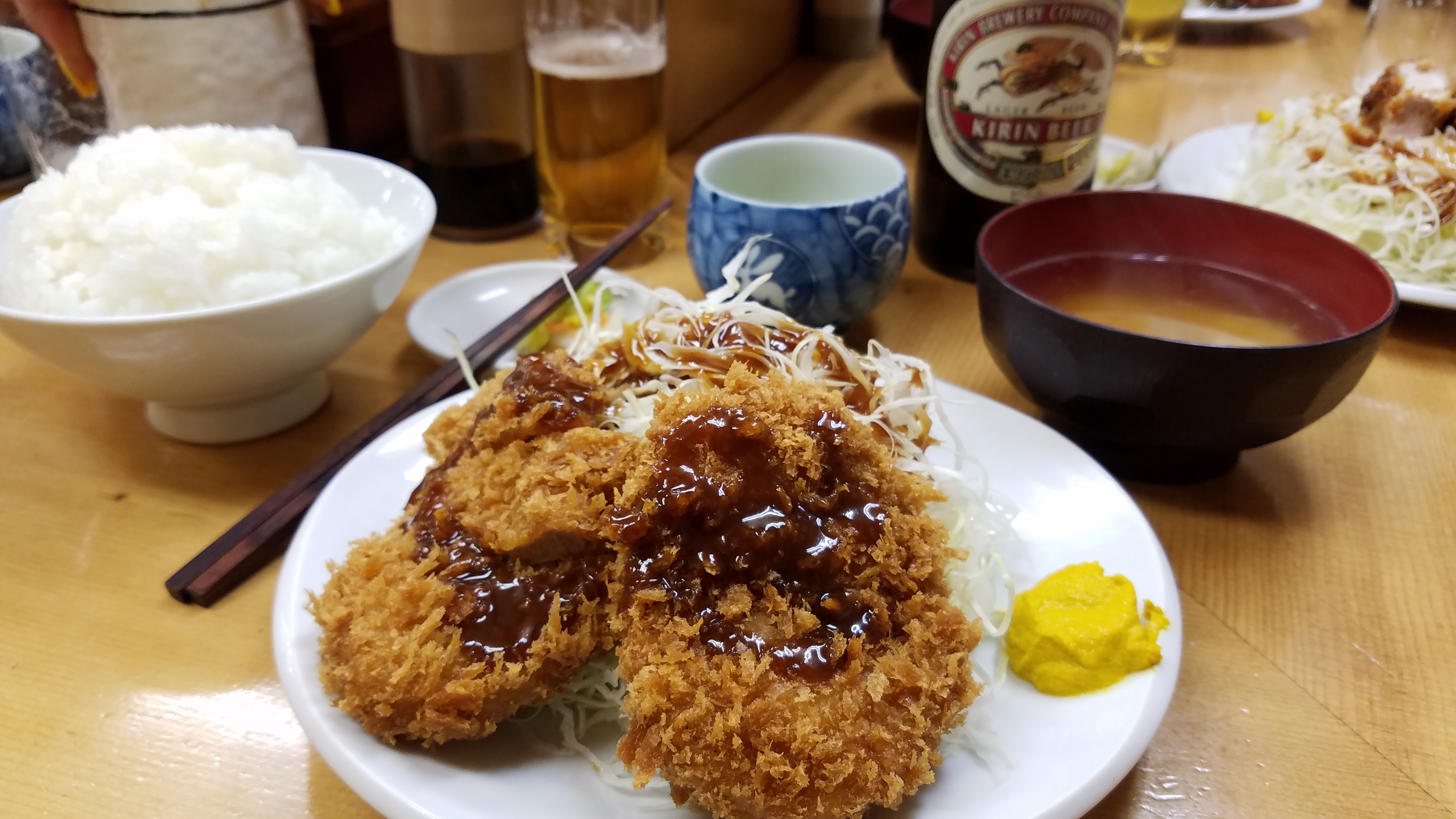 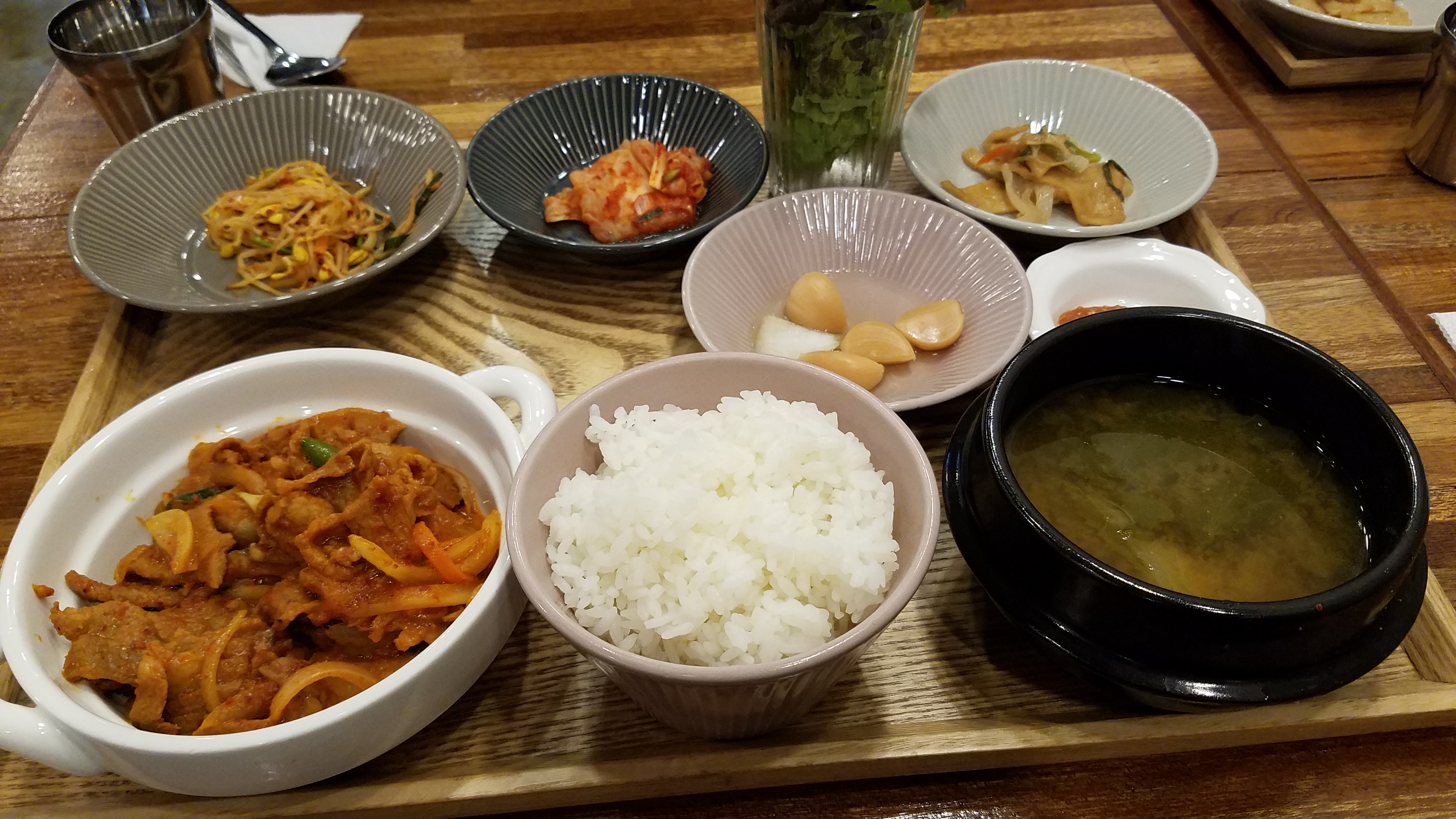 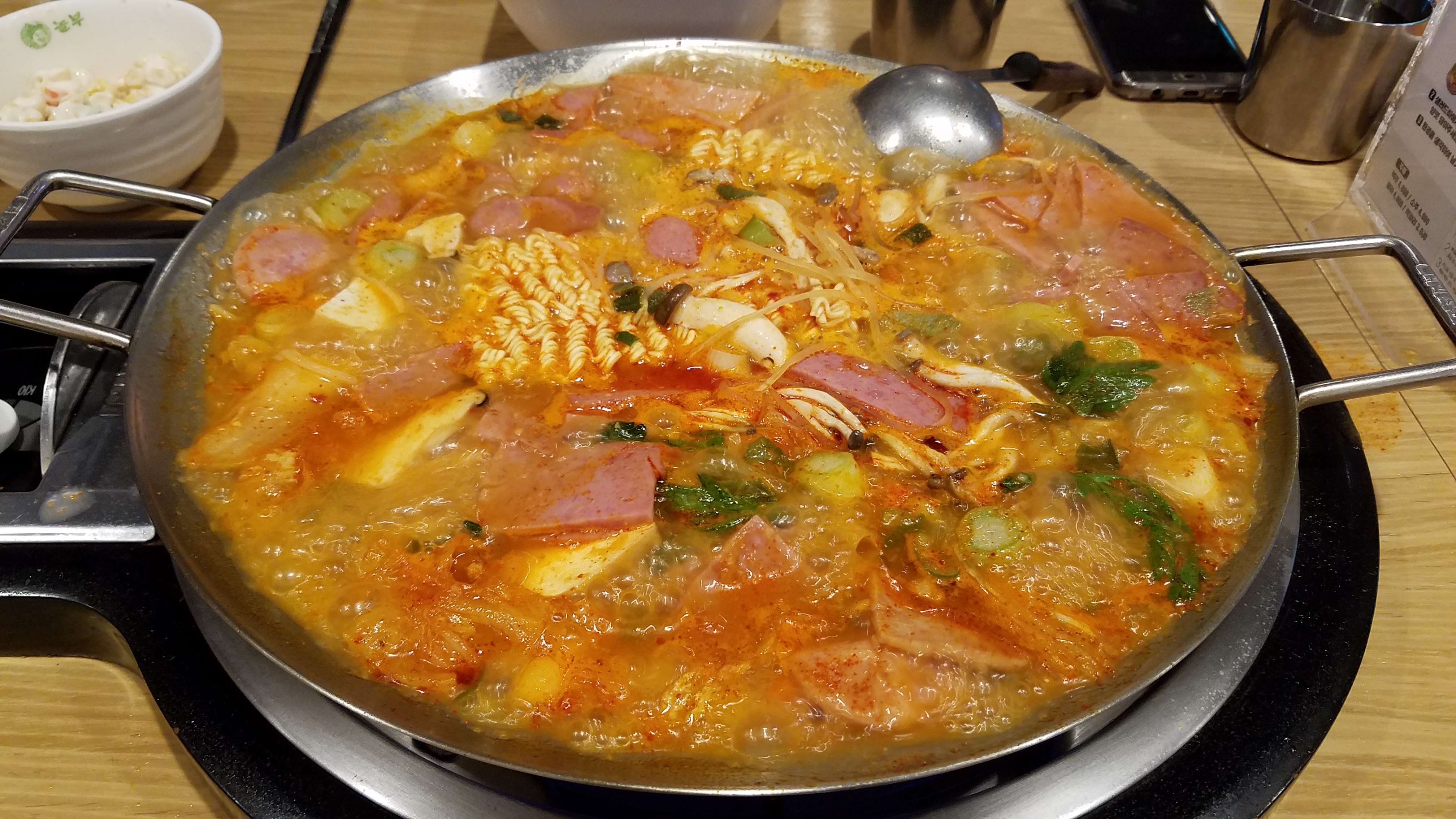 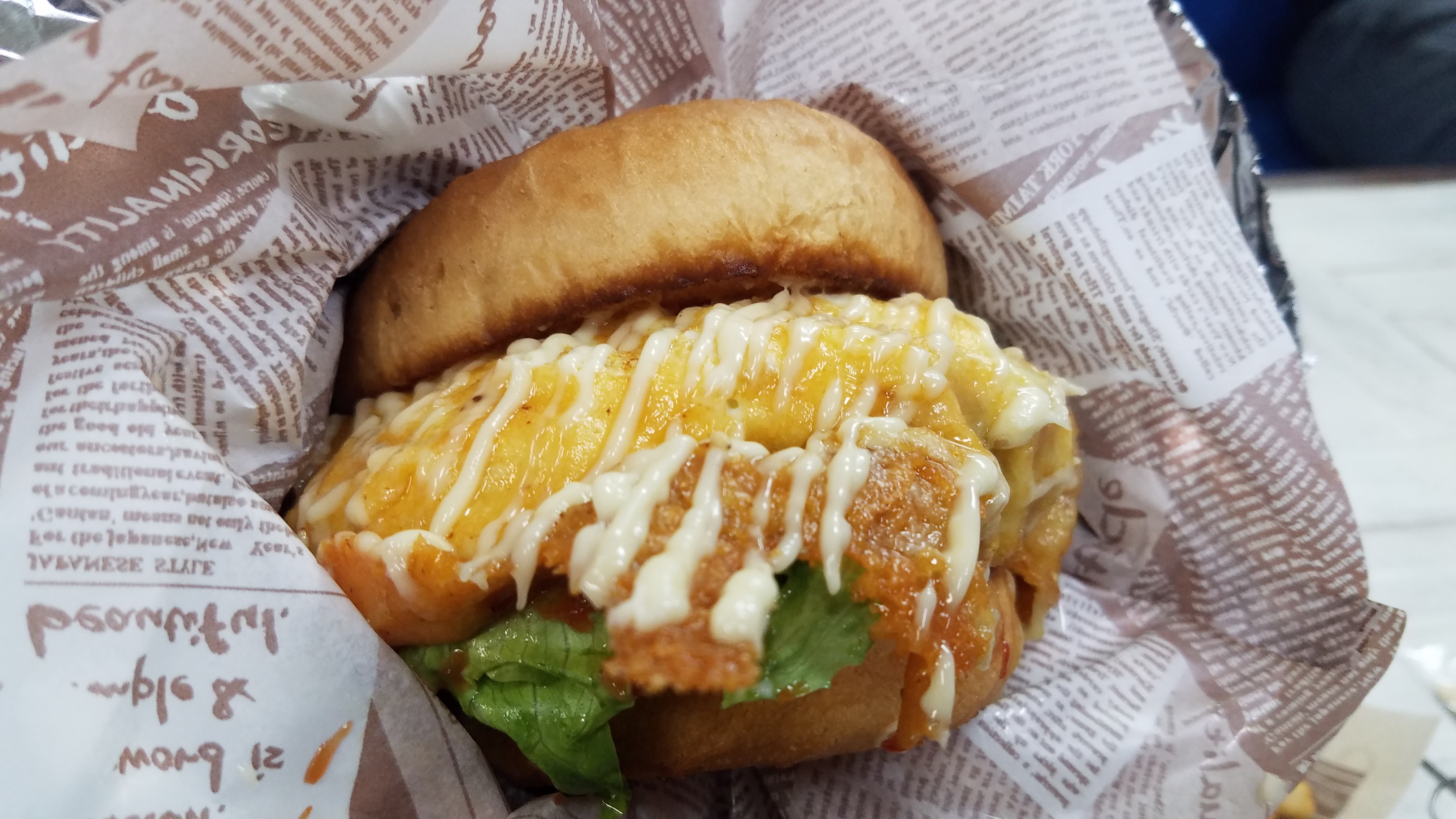 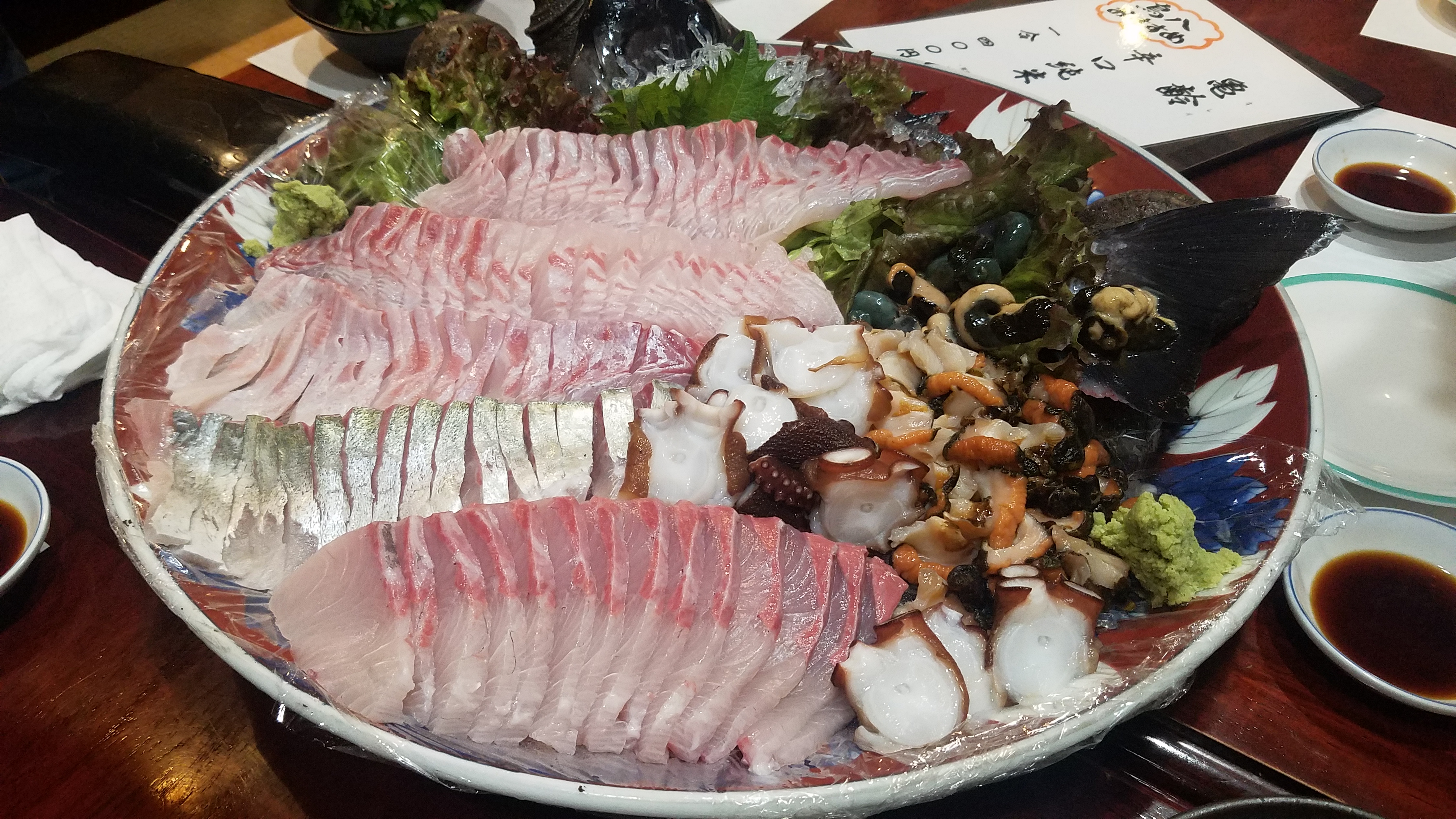 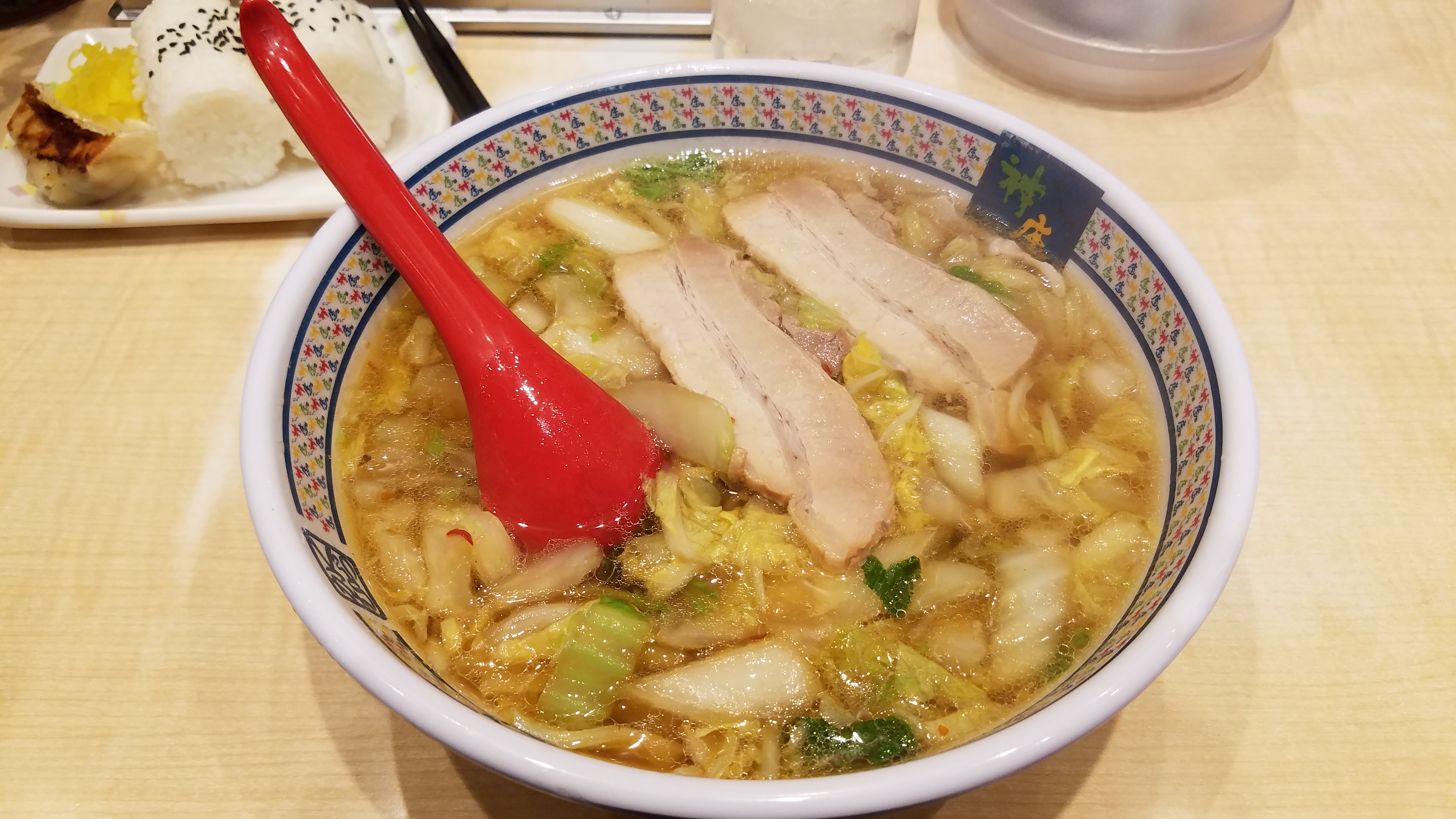 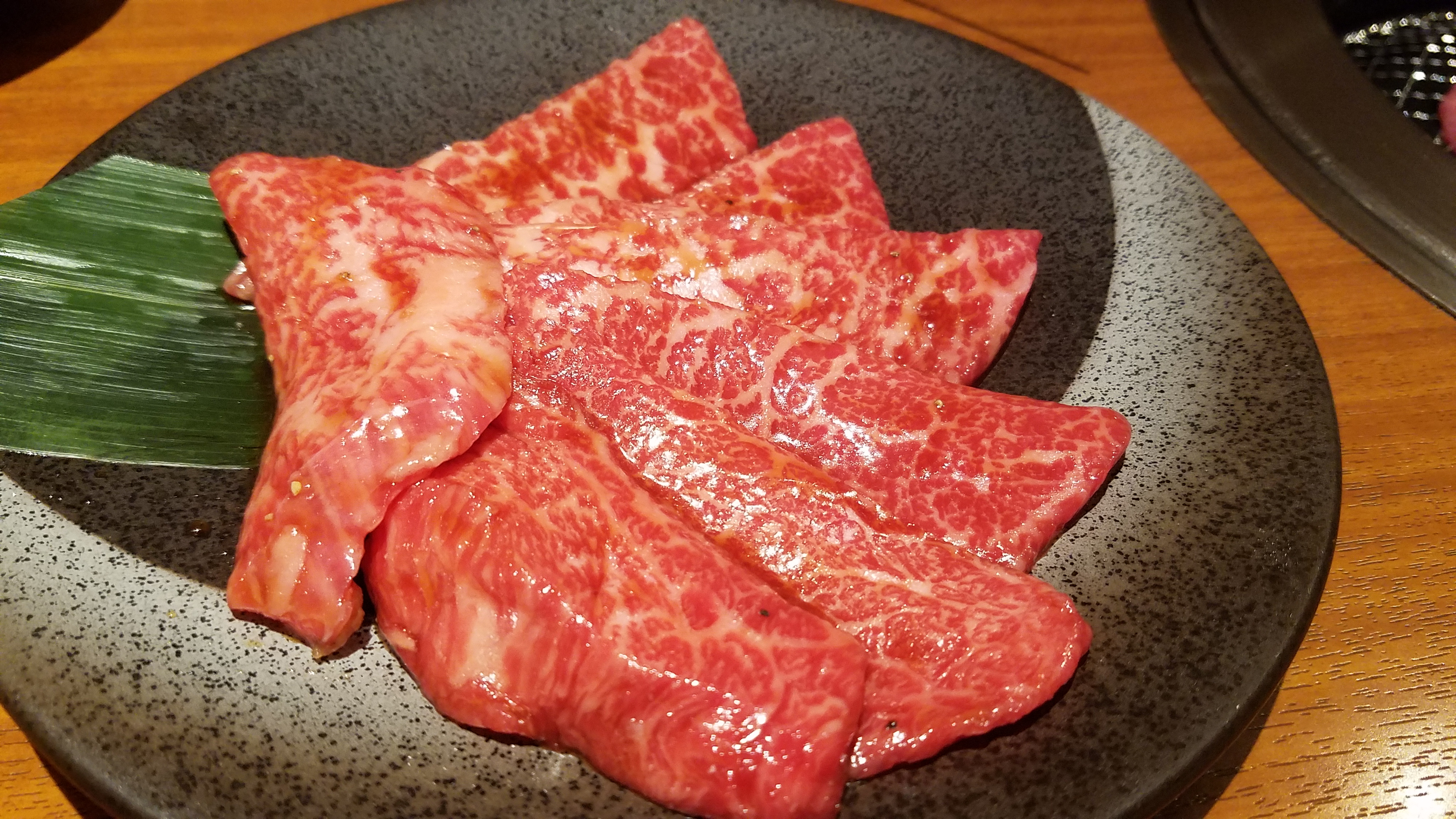 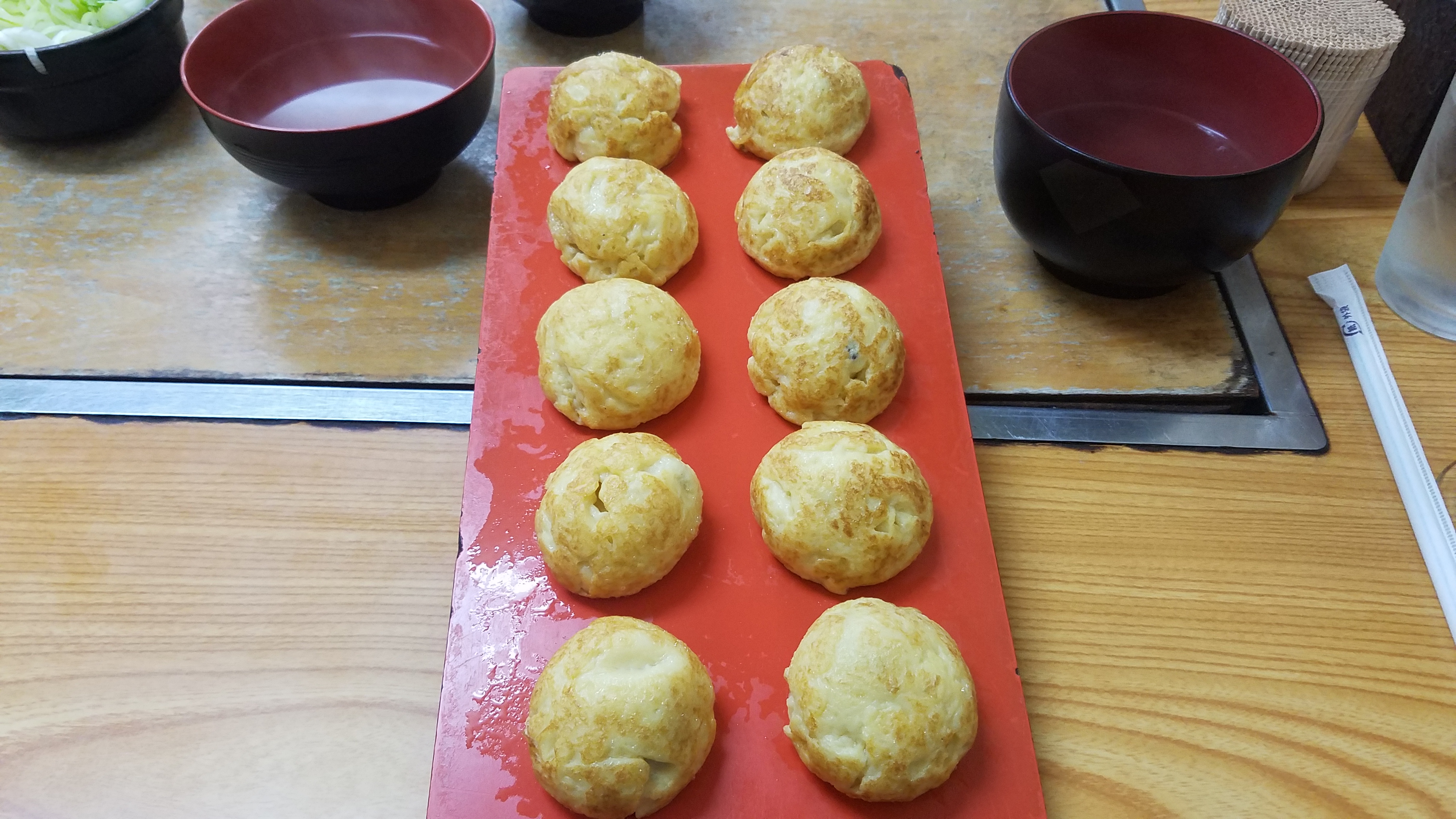 Whenever traveling the globe, the first thing that I’m looking forward to eating after the long flight are of course, the local selections that each city has to offer. Most cities are known for something that you can’t get elsewhere even if it’s a variation of something, it’s still not the authentic real deal. Similar to having a Philly cheesesteak, I’ve been told by a few credible sources that they’ve had an authentic one at Boo’s Philly Cheesesteaks in LA which should come as no surprise since the family that opened it are actually from New Jersey.

While in both Korea and Japan during this last month of touring, the first thing that promoters usually ask me is what do I want to do and my first response is usually let’s eat. Most that know me, know that I eat a lot of different dishes so when they find out that I love spicy foods, kimchi and other dishes they’re usually in shock.  I tell them trust me, I can eat with the best of them. So on this trip I’ve gotten my fill in of my favorite foods. From Korean BBQ to Kobe beef, from Hiroshima style okonomiyaki to the very Kobe region style of takoyaki dipped in soup and even a burger from Hiro that makes it’s way into my top 5 list.

All though I’m loving the deliciousness of Japan, I’m definitely ready for the return home to order belly filling cheesesteak filled with sirloin, provolone, fried onions and hot peppers!