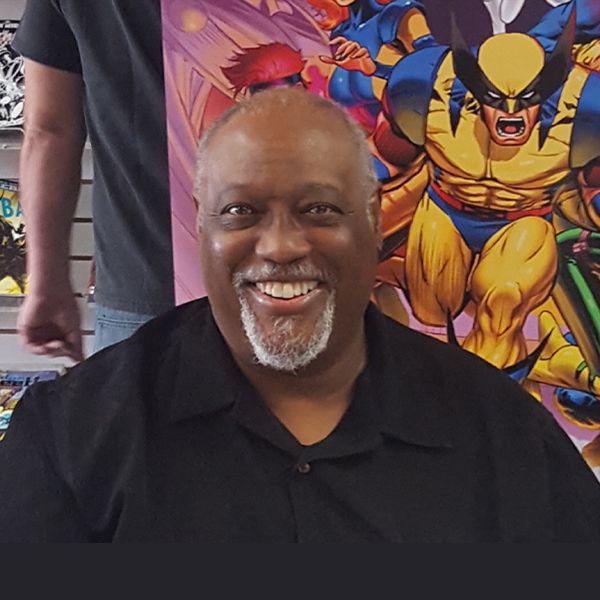 Unlike comic book artists, when you think of some of your favorite Saturday morning cartoon characters, you rarely think of the artist behind them. One of the names that not everyone is familiar with is Larry Houston who drew quite a few of our beloved characters that we enjoyed bowls of  sugary cereal to during the 1980’s and 90’s. Over the years, Houston has been the go to guy as a storyboard artist, producer, and director to cartoons like Teenage Mutant Ninja Turtles, X-Men: The Animated Series, Exosquad, G.I. Joe and Batman: The Animated Series to name a few.