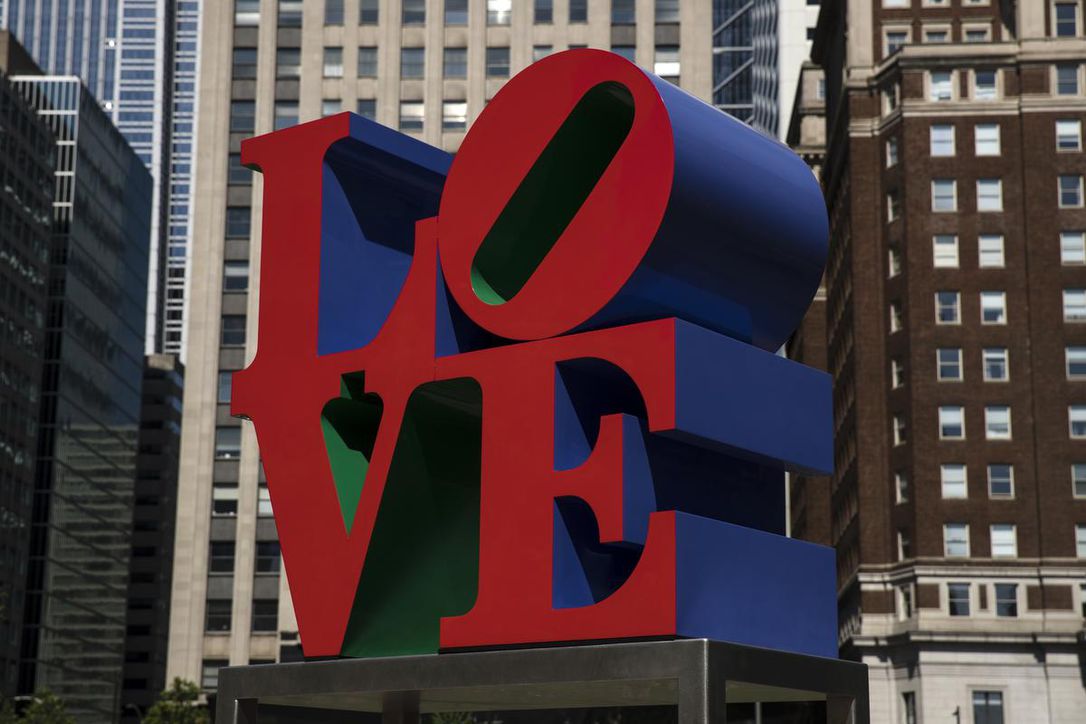 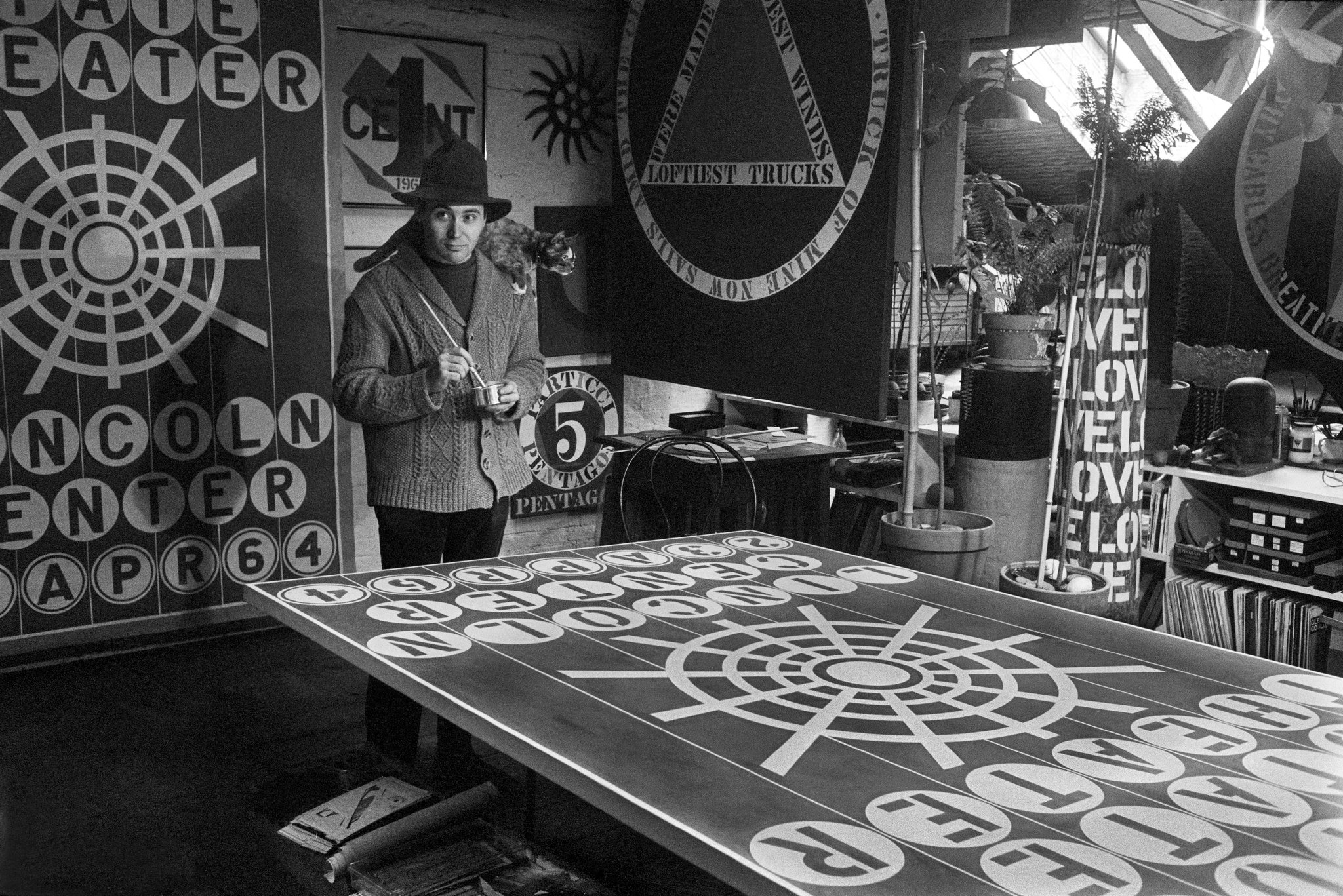 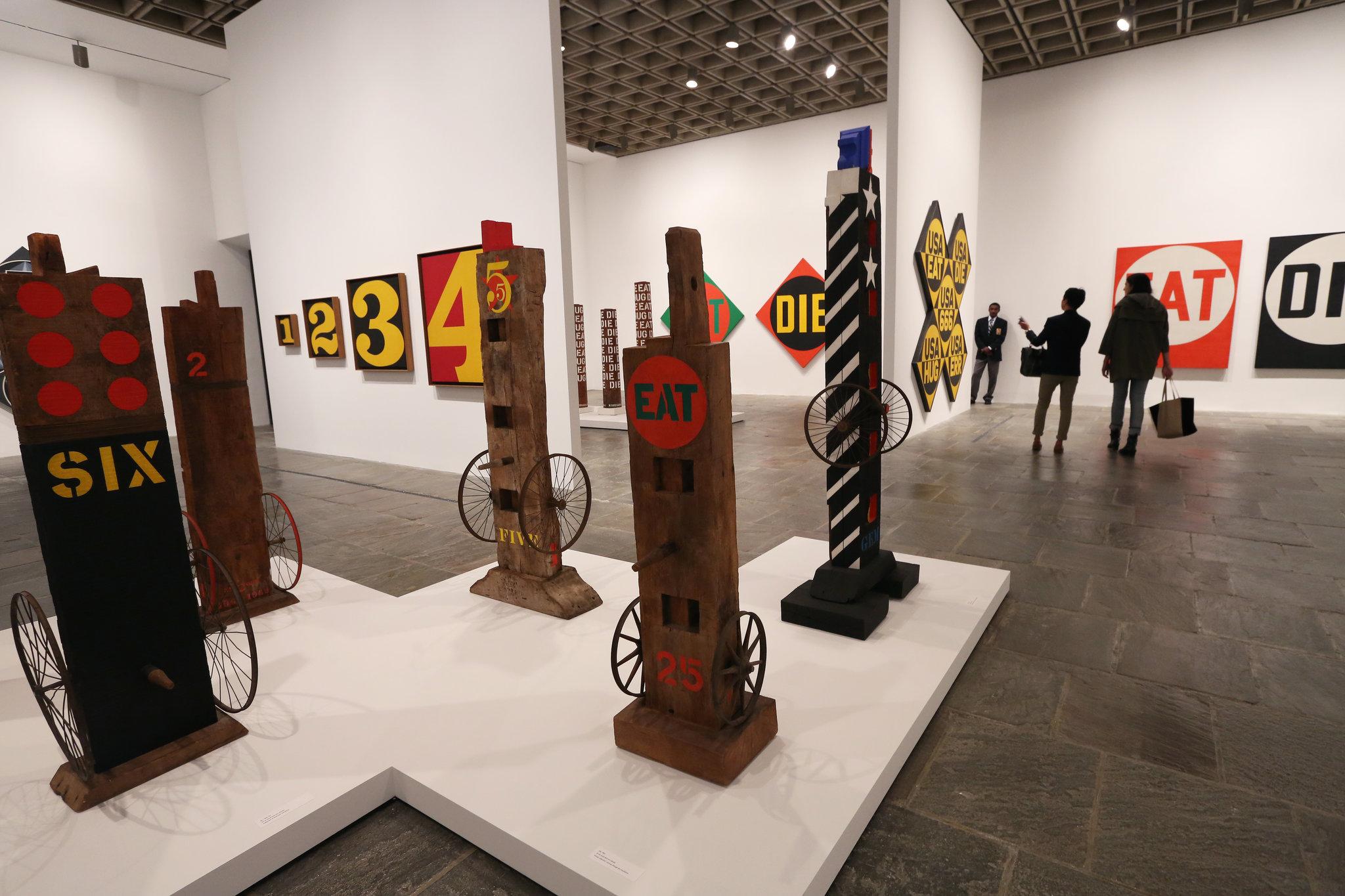 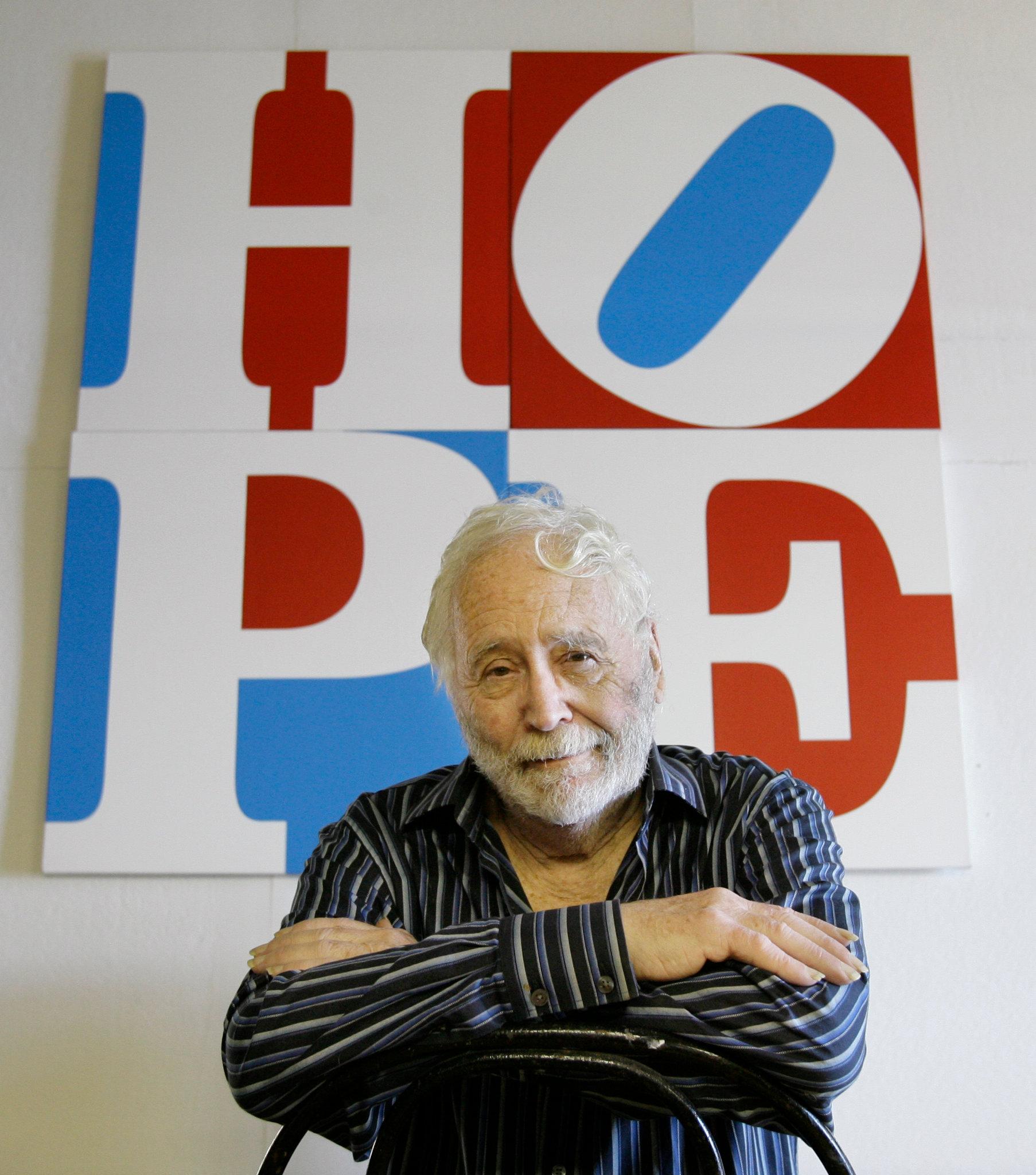 Yesterday legendary pop artist Robert Indiana passed away at the age of 89.  Known for masterful usage of the word “love” and becoming one of the most recognizable artworks of the 20th century, his works and imagery of love has graced prints and paintings, sculptures and stamps, t-shirst and magazine covers, many of which were officially authorized and plenty which were not. I always say, you haven’t made it until you’ve been bootlegged or copied in some way, shape or form.  As a kid growing up and frequenting Center City, I would see the famous LOVE art that resided in Love Park where you could find Skaters flipping boards, homeless people and tourists all in the same space. Originally creating the first rendition of LOVE during the 1960’s, the piece took on a life of it’s own and as I frequent traveler across the globe, I’ve seen it in quite a few other countries. Robert Indiana had a vision and his vision had such an impact world wide that it will last forever.