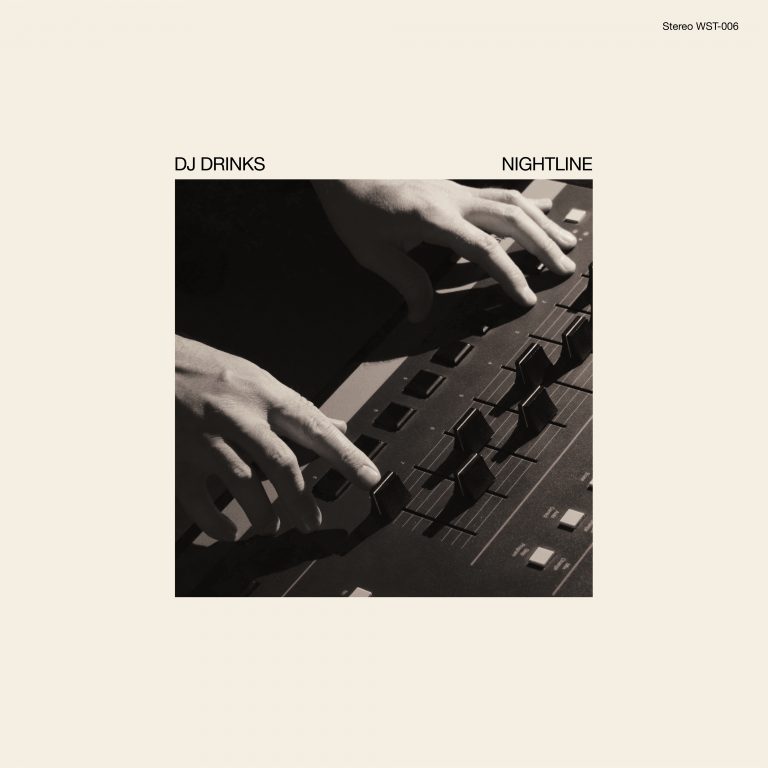 Over the last few years, the producer spotlight has been shining bright on a slew of drum machine technicians who’ve been chopping and flipping sounds to create new masterpieces that’s perfect for the head nod. DJ Drinks (aka The Summit) is no stranger to releasing instrumental projects both solo and as a part of the North London duo Armed Dukes, but his latest effort is a solo one under the DJ Drinks moniker and he’s ready to debut his “Nightline” LP. “Nightline” is a distillation of records, sampled, de constructed and methodically reconstructed using the legendary EMU Systems SP1200 & Emax samplers to create straight forward, emotive & atmospheric instrumentals with a raw, purist, boom bap approach.

If you’ve been keeping up on our updates then you will surely know that we heavily push producer projects and the latest from DJ Drinks should fit right into the rotation of those we’ve previously hipped you to.