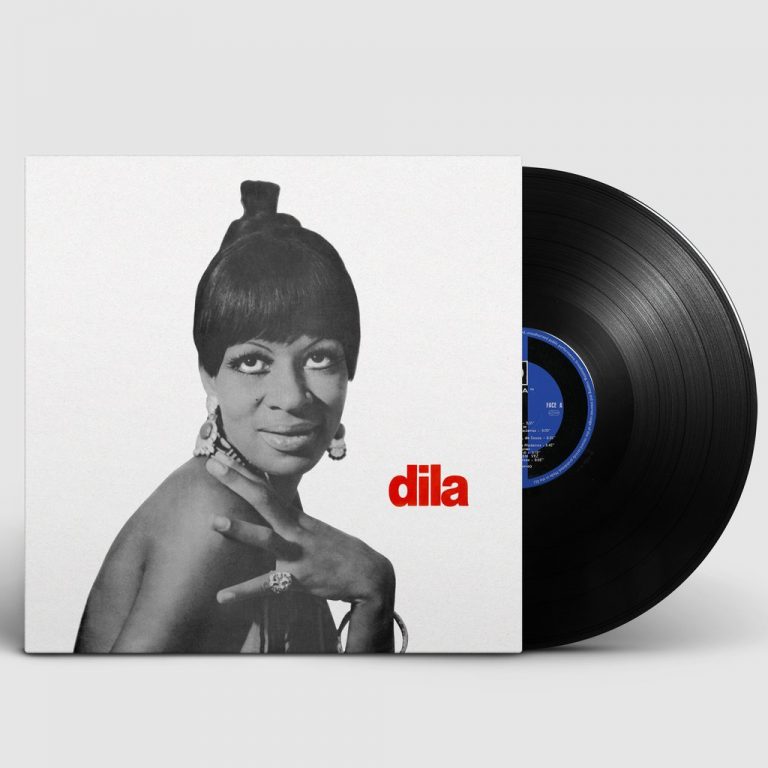 It’s always great to see labels dig extra deep to present a reissue that probably falls below most peoples radars yet are essential pieces of the puzzle to complete crates. The latest from Far Out Recordings pulls a Brazilian gem that’s perfect for the summer season ahead.

Far Out Recordings proudly presents the first and only album from the mysterious Brazilian vocal sensation Dila (pronounced “Jee-la”). Having reportedly died in a car crash shortly after the album’s release in 1971, there is very little known about the woman behind the voice. But the joyous music Dila left behind, gives us a picture as good as any, of a powerful feminine soul at the top of her game.

The liner notes on the elusive original LP, written by composer Arnoldo Medeiros attest: “Friend, look out! Because when this girl starts to sing, you’re in trouble. Hold the railing so you don’t fall down the stairs, because she’s coming this way and shaking up everything.”

Arranged and produced by Durval Ferreira, alongside his studio band affectionately known as “Os Grillos” (The Crickets), Dila (1971) is a rare glimpse into the authentic soulful Samba sound of Rio’s favelas in the late sixties and early seventies.

A blast of funky, percussive Brazilian breaks, scorching hot brass and swing-laden piano, the music is as iconic as the album’s stark cover, as is clear on opener ‘Inez’, composed by The Crickets’ bassist Romildo. There’s a fantastic interpretation of the Ivan Lins classic ‘Madalena’ (made famous by Elis Regina), a moving version of the Tom Jobim and Vinicius De Moraes classic ‘O Morro Não Tem Vez’, and a number of sunny original compositions by Arnold Madeiros, who’s other writing credits include music for Marcos Valle, Wanderlea, Evinha and Dom Salvador.

With original LPs extremely hard to come by, this rare treasure of Brazilian soul, which fans of Gal Costa, Celia, Evinha and Elis Regina will love, gets a much-deserved official reissue: remastered and pressed to 180g vinyl.