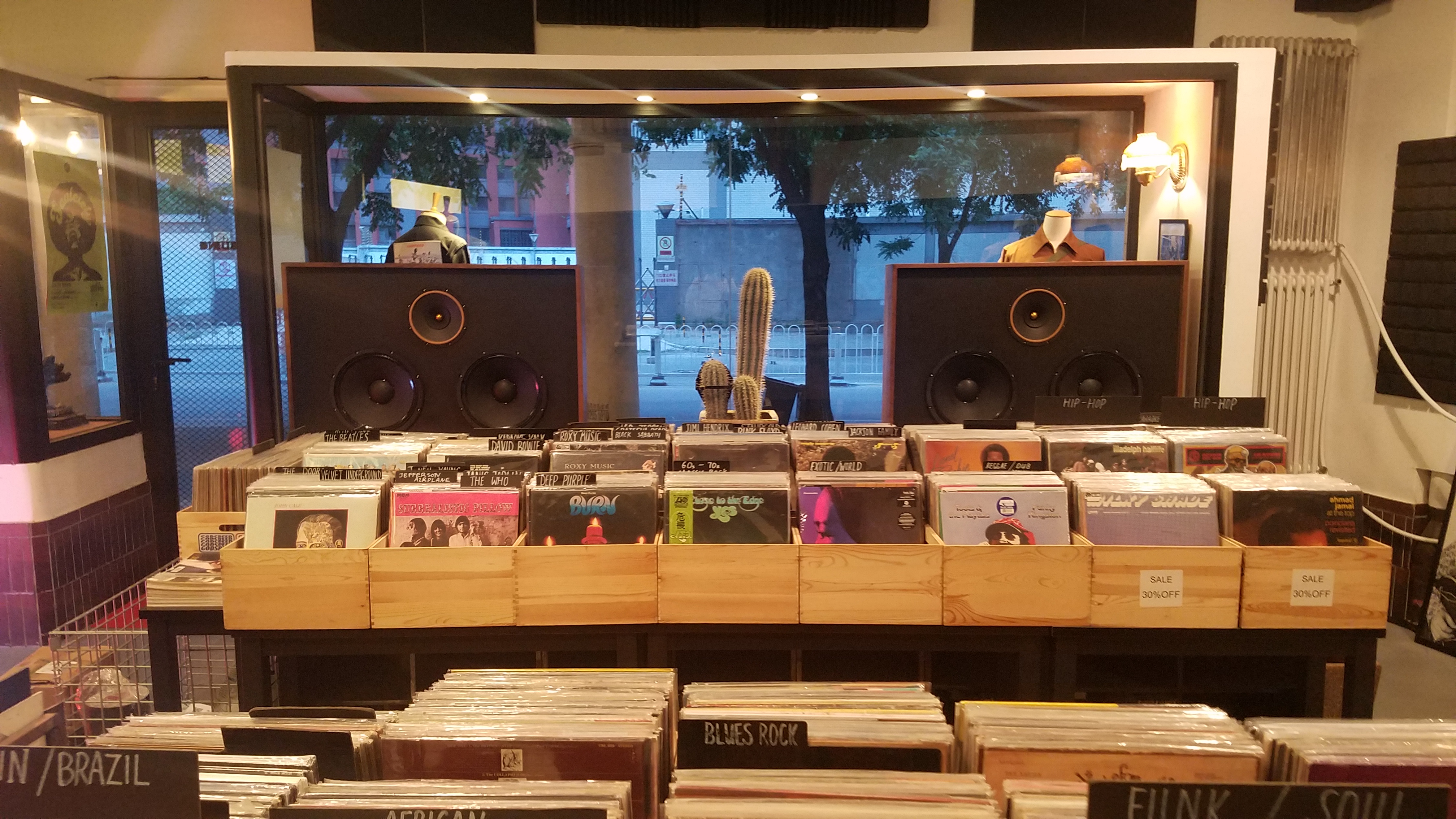 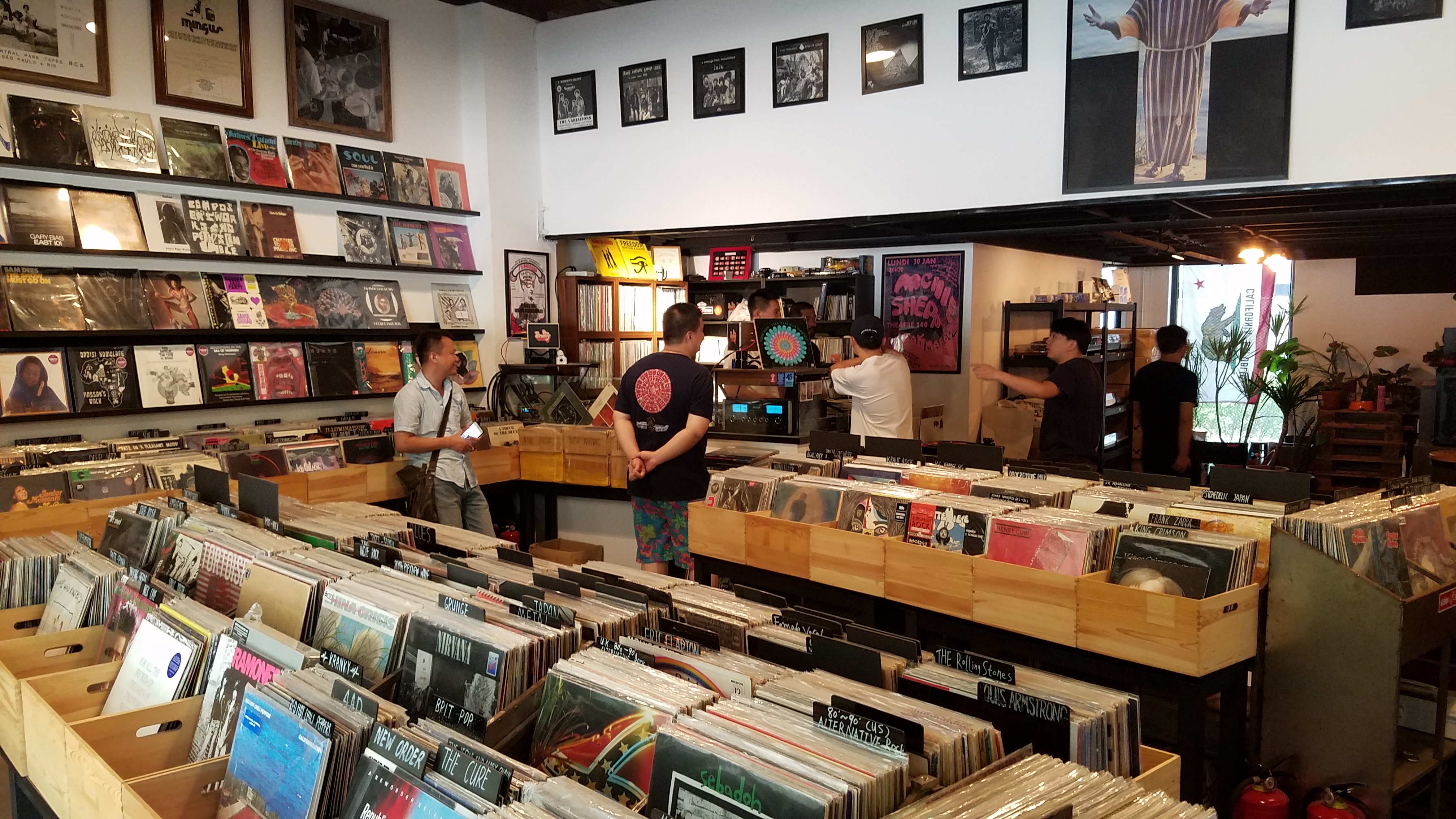 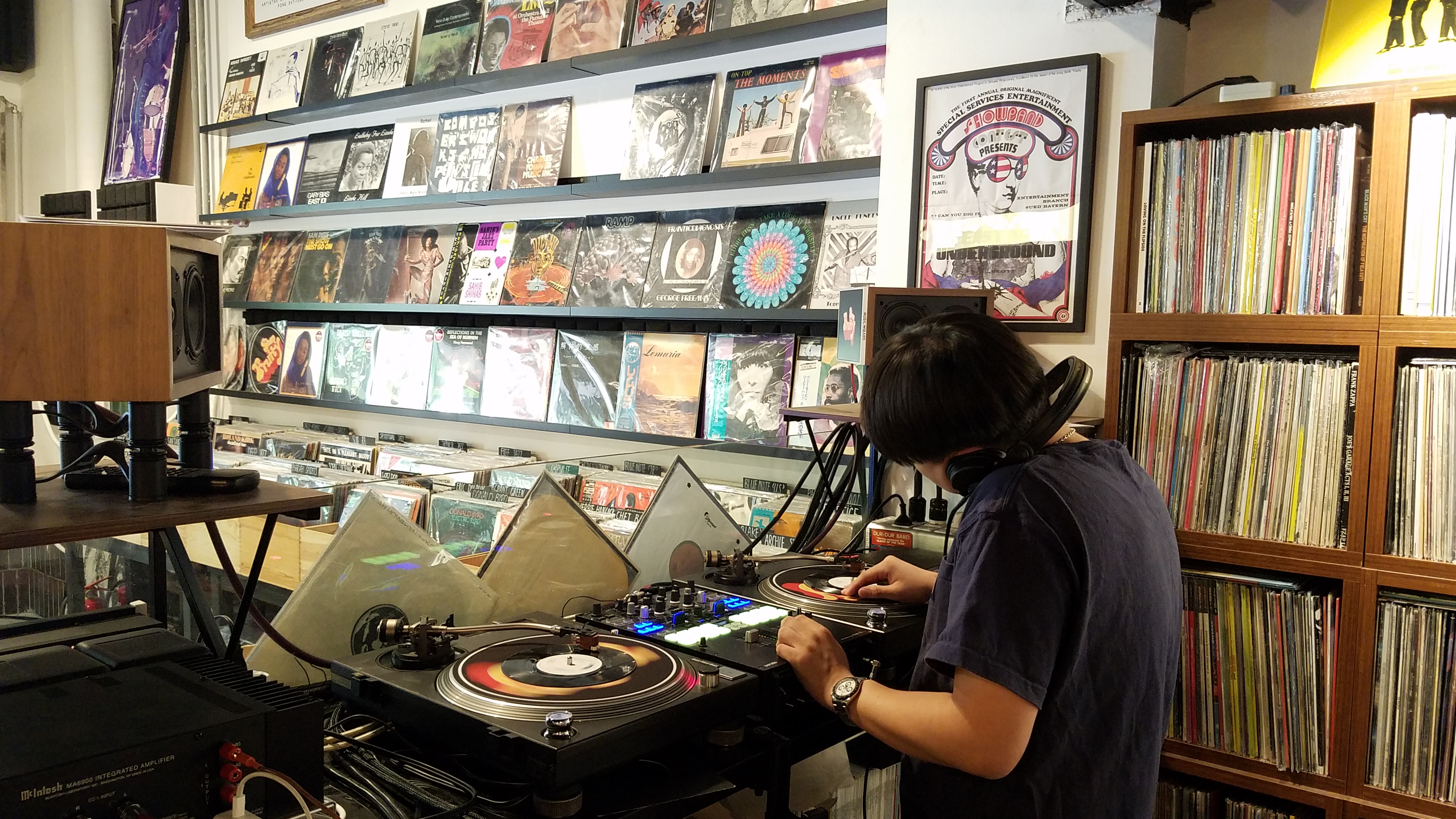 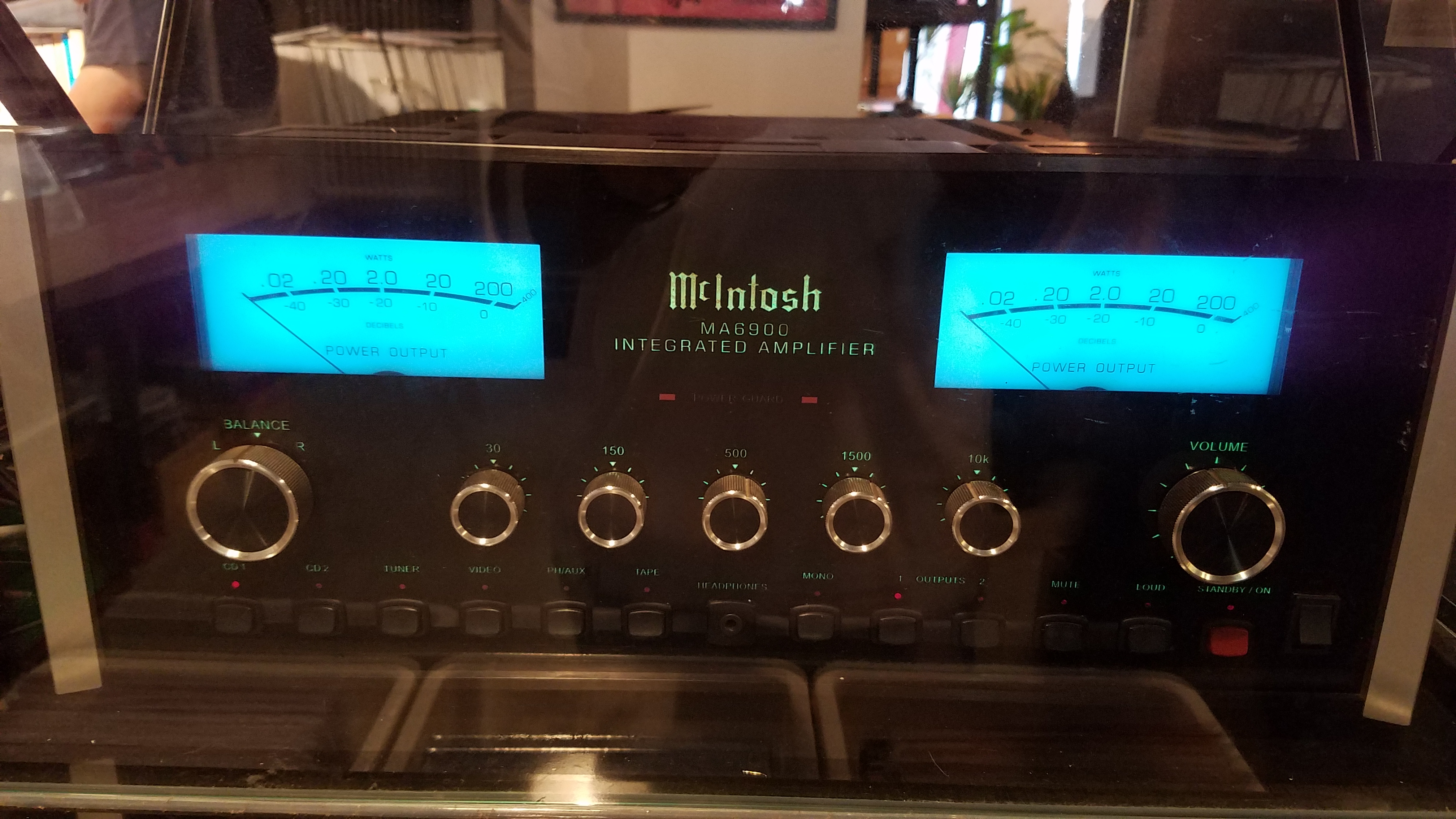 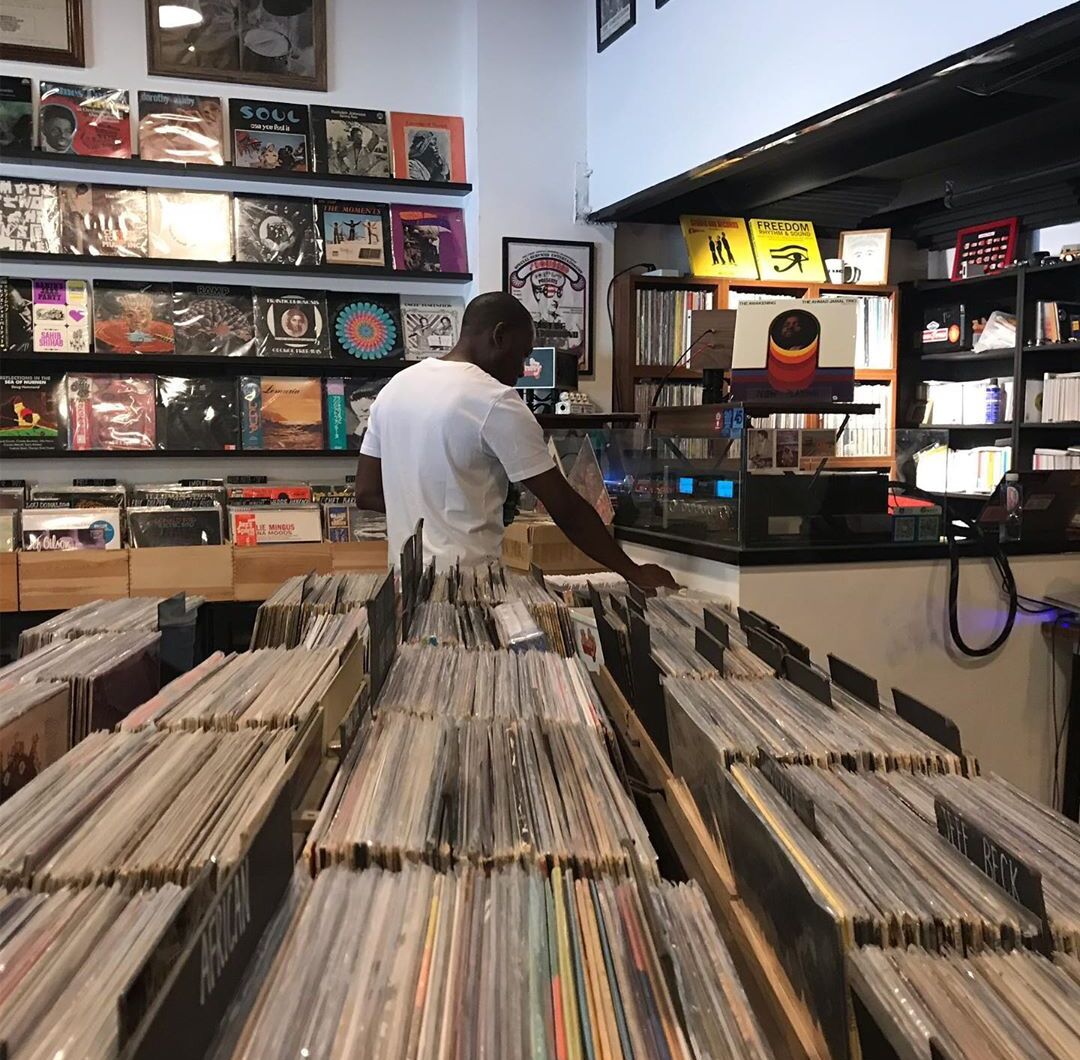 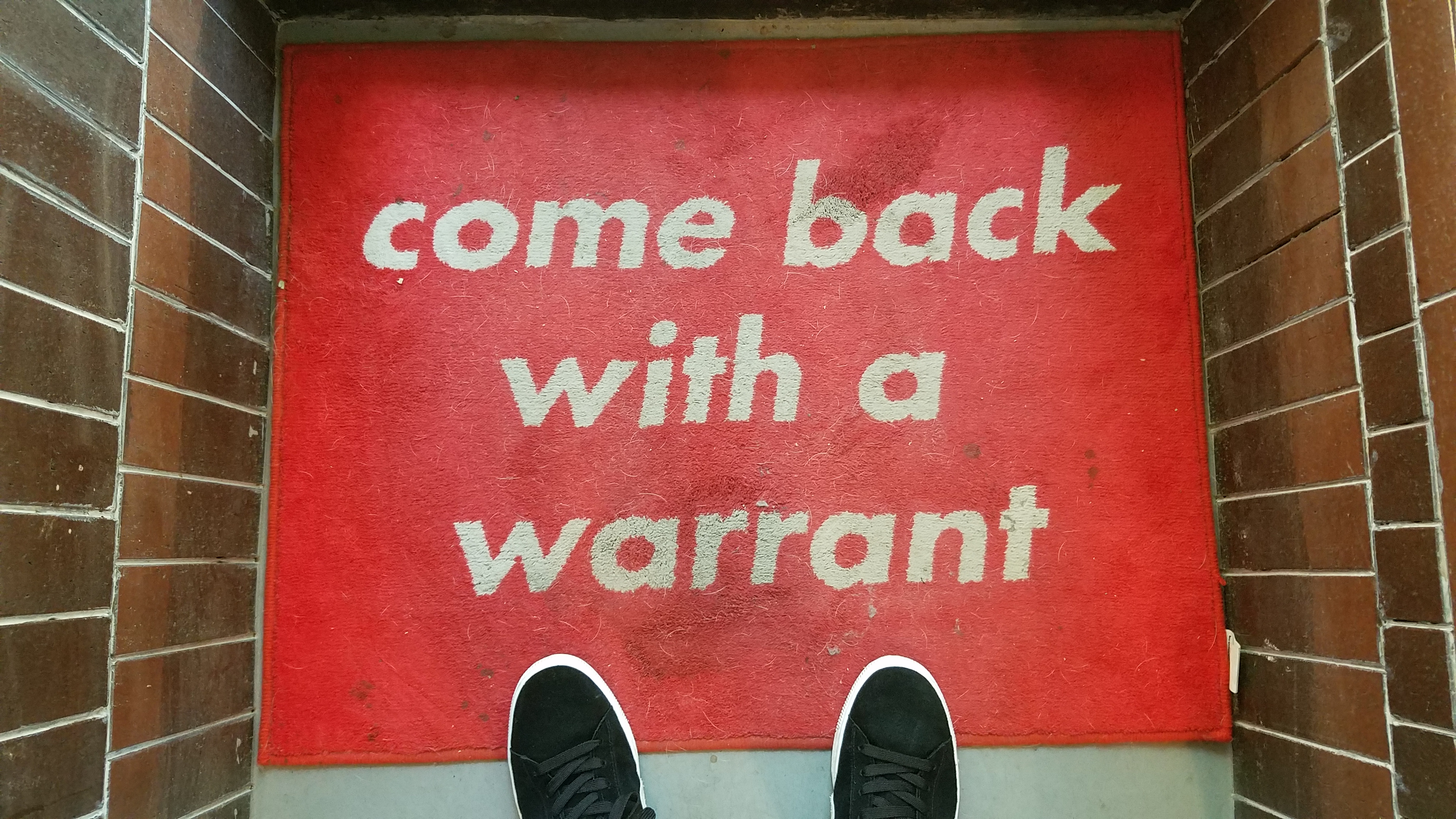 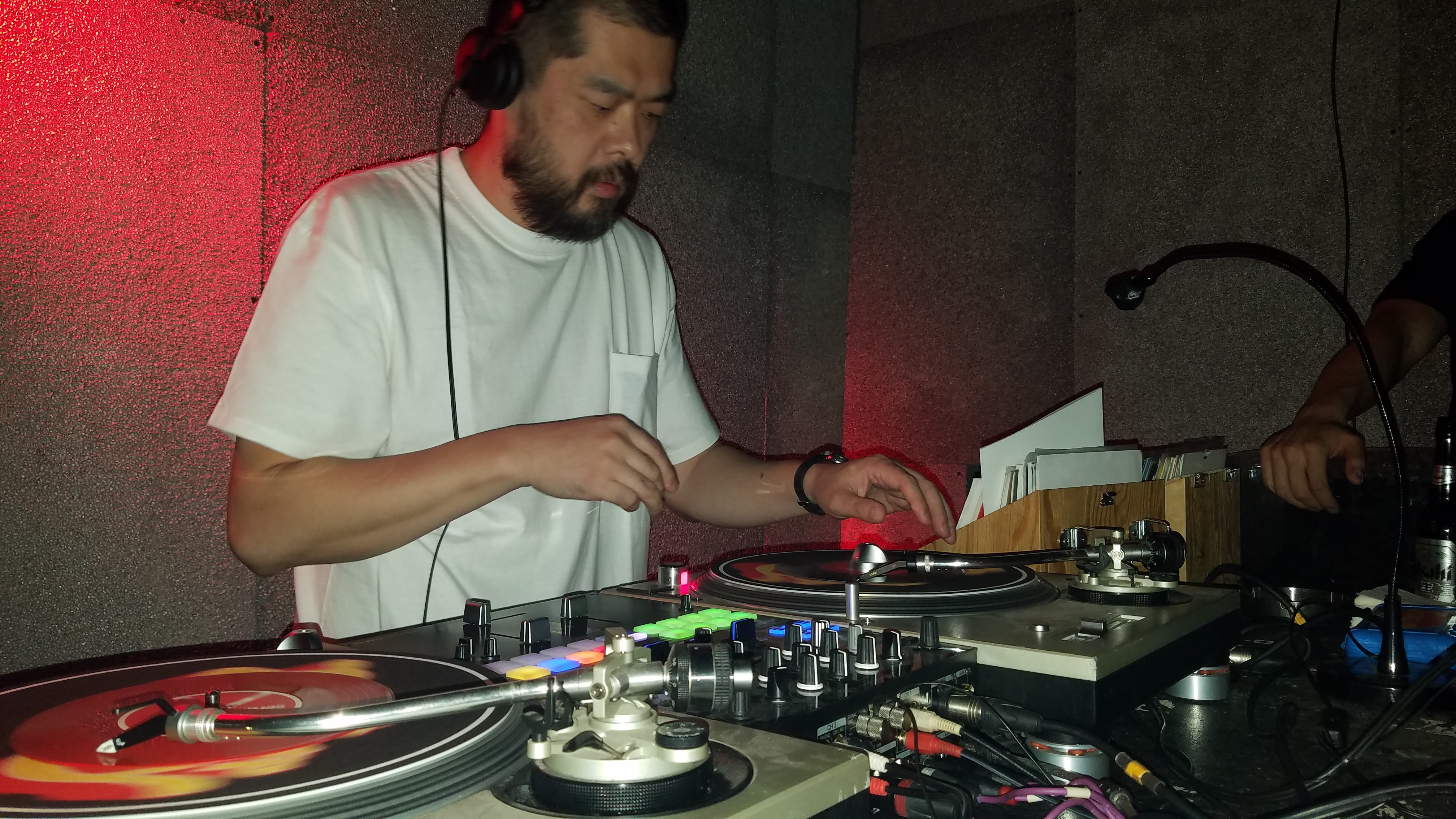 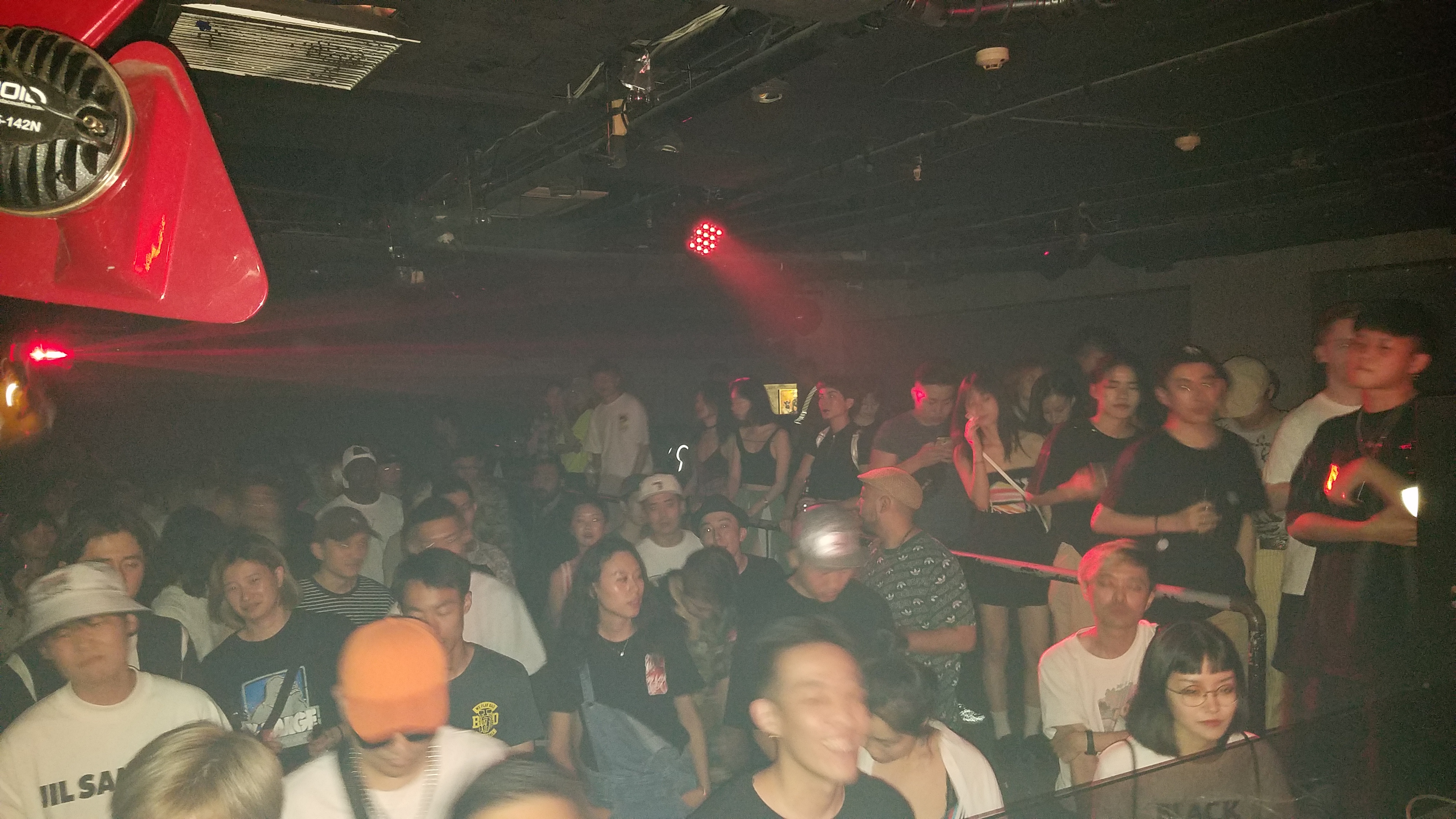 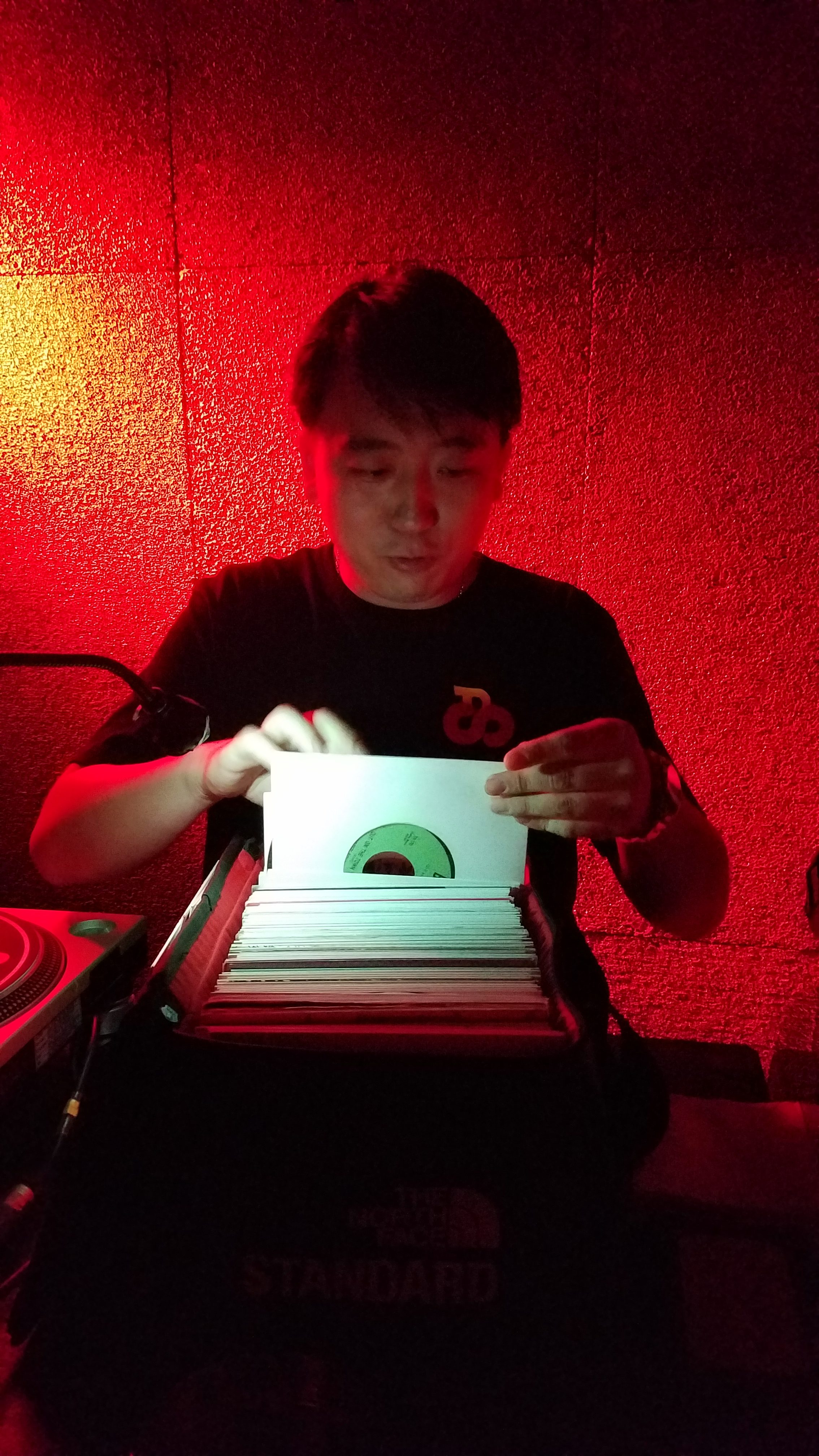 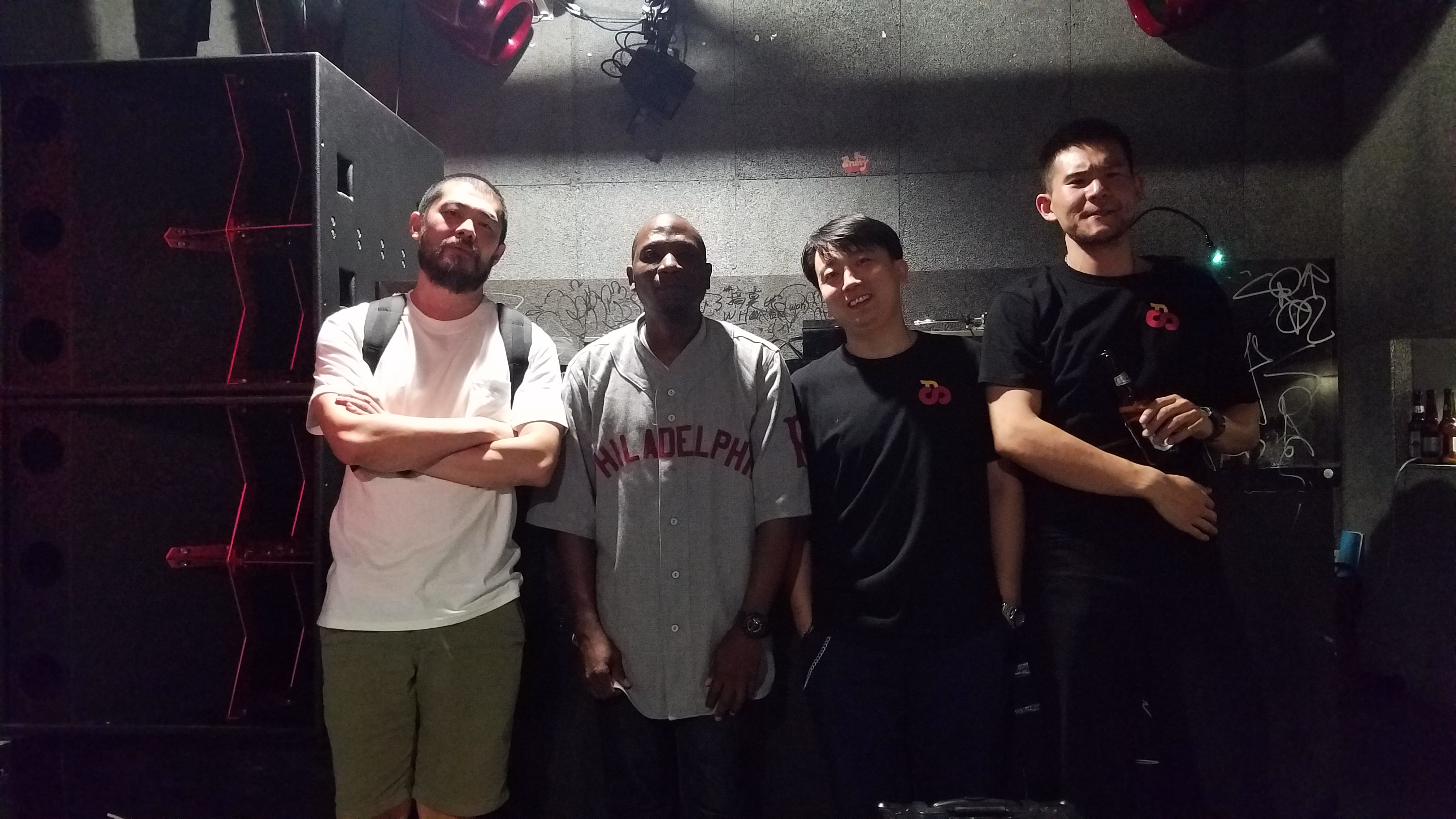 Fun times this past weekend in Beijing playing the Soulsciety party thrown by Mastermind with support from Fruity Group (Fruity Shop) and V-Nuts. The weekend started out in full record mode after landing and heading to Beijing’s premier vinyl store, Fruity Shop to get a little digging in and to meet the support DJ’s for the party who just happen to own the store. The shop is nicely curated with vintage crates and genres across the board from funk, soul, jazz, classic rock, psych, afro beat and blues to also stocking new releases and reissues to give the customer a full scope of what is out there. A few local clothing brands are also featured for sale to tie it all together. Before I get too far ahead of myself, let me give you a little background on China’s record culture, up until recently, it didn’t exist. Yes, there were  record stores that some old guy owned for years that was filled with Chinese records but up until Fruity Shop, there had never been one with a focus and stocked music from around the world. The shops layout is one that was well thought out with a pristine DJ booth for the owners to play in house selections through a McIntosh amplifier and pair of custom built speakers.

Not knowing what to expect for the following nights Soulsciety party but knew that it would be one for the books especially after knowing that my Japan fam and brothers Kuroda-san and DJ Koco had recently played the party. After soundcheck and the doors opened, the club filled up nicely and within about an hour or so, there were 450 kids packed into the place with Fruity Group DJ’s warming things up with mid tempo soul then into deeper funk tunes. Following that up, V-Nutz jumped onto the decks delivering a bit of funk, afro beat and Hip Hop before it was time for me to do what I do best. Starting out in a Deep Funk mode while working my way into a few breaks then into my disco zone, I stretch things out to a 2 hour set before passing it off once again to V-Nutz and Fruity Group who closed the night out at the 5am mark.

For a city and country that never knew about the funk & soul scene, it’s obvious that the amount of effort that Mastermind and V-Nutz have put into bringing guests in and introducing these sounds to the audience is working and helping to build a community alongside Fruity Shop who helps to facilitate the growing vinyl scene that’s happening in the city. While in the shop Sunday afternoon, there were plenty of people who stopped in to be steered into the right direction of music that they thought fit their tastes and all walked out with bags of records. That’s a beautiful thing and it’s always an honor to be a part of that cultural growth as one of the early DJ’s and vinyl preservationists to visit a city which has such a growing scene. I hear a lot of DJ’s complain that it’s hard to start good music nights in their city because people only want what they want, but there is continued proof that if you push on and not focus so much on the money aspect but your belief in the music needing to be heard, you will in time grow from 10 people to 100 people weather it be in a bar or small venue.

Thank you to Mastermind and Fruity Shop for hosting me this past weekend and making me feel comfortable in the city while experiencing the culture in full. Until next time!