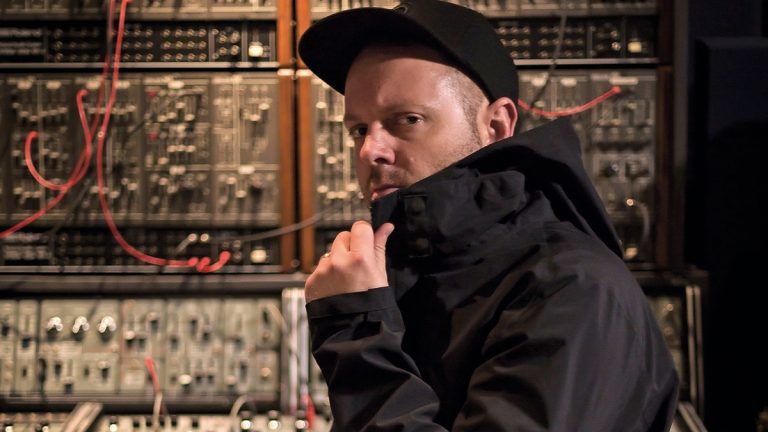 It looks like DJ Shadow is back and he’s brought a few friends along to help him out with the lead single from his upcoming album. “Rocket Fuel” features the legendary De La Soul who come correct with the lyrics and compliment Shadow’s production perfectly.

I’ve been mostly silent,” he said in a statement. “This is because I’ve been focused and working on a ton of music. I usually try to avoid hyperbole, and I’m not super-comfortable hyping up my own stuff, but things are about to get pretty exciting. My heroes De La Soul were kind enough to join me on the debut single, ‘Rocket Fuel,’ and the collab encapsulates so much of what I love about hip-hop…energy, beats, and fun.” – Pitchfork