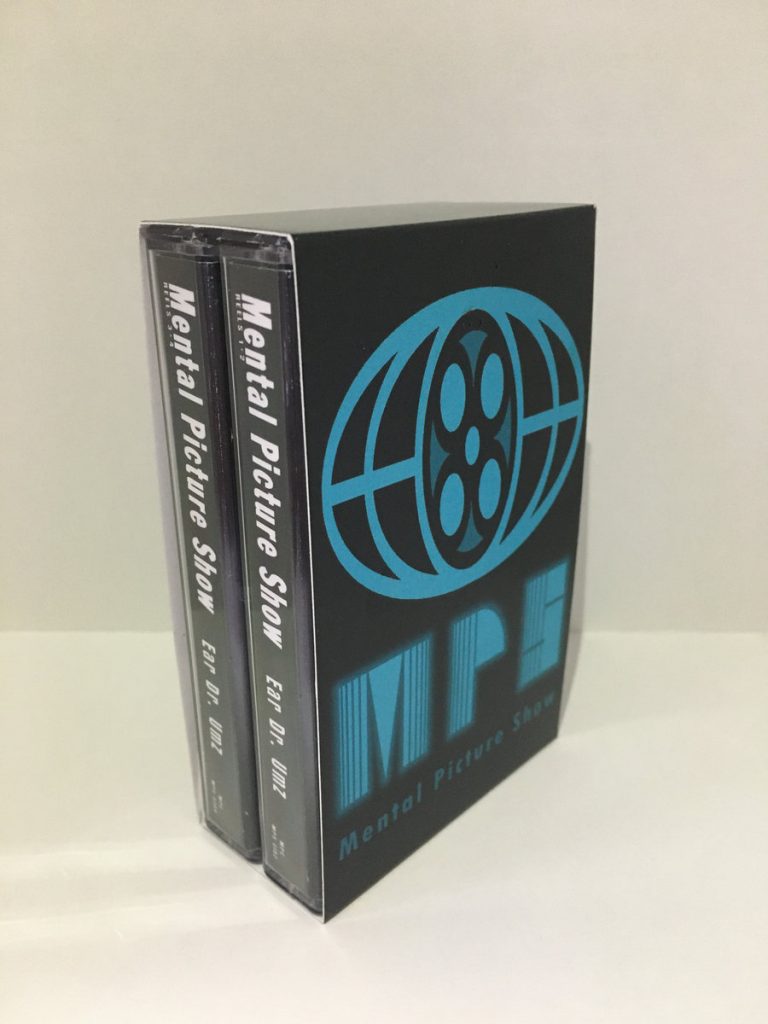 A while back we covered the Mental Picture Show digital release by producer Ear Dr. Umz which was crafted as a soundtrack around his love of cinema with proceeds being donated to donated to Columbia City’s Ark Lodge Cinemas GOFUNDME campaign to save the long time ran cinema. http://www.gofundme.com/f/ark-lodge-cinemas-capital-campaign

Ear Dr. Umz recently released a double cassette of the project which is an essential tape and keeps in line with the analog aesthetic of going to mom and pop theaters like Columbia City’s Ark Lodge Cinema. The tape is a cinematic treasure of beats and soundbites all strung together to tell a complete story.