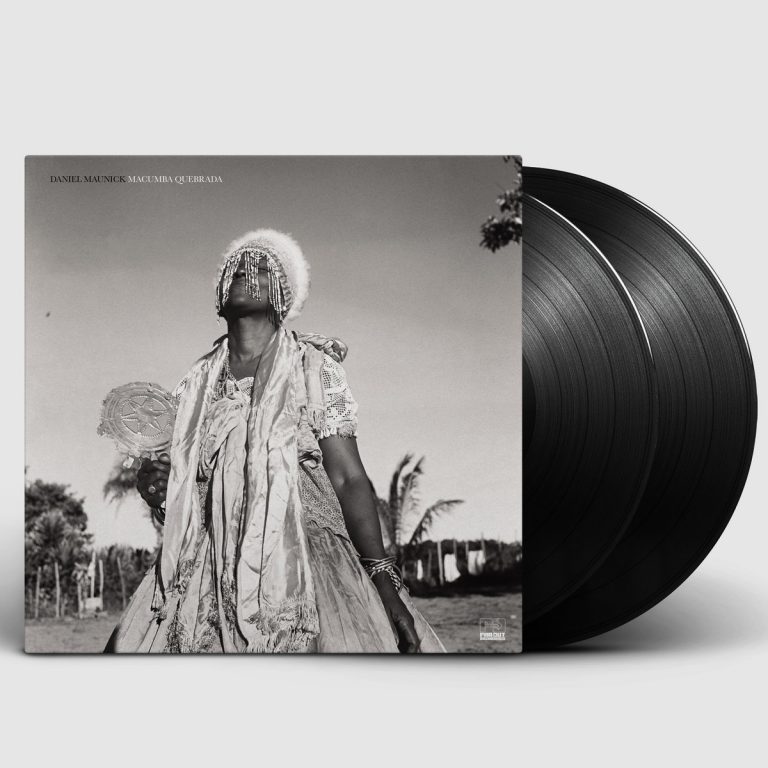 You can always tell when someone is a natural their craft and creativity just flows through their veins and everything they touch just seems to work so well. There’s an approach and a vision that begins the minute you sit at the desk and put pen to paper or in this case hand to equipment to deliver something special which is the case with the debut album from Daniel Maunick. Spanning Afro-Brazilian spiritual dance ceremonies, late-eighties Detroit techno parties and jungle and broken beat raves in nineties London, Maunick celebrates our instinctive, age-old desire to come together and lose our sense of self.  Daniel Maunick practically grew up behind the mixing desk. As the son of Brit-funk legend Jean-Paul ‘Bluey’ Maunick (of Incognito fame), he found himself immersed in music from an early age, and quickly became involved in London’s drum n’ bass, acid-jazz, house, broken beat and soul scenes, releasing his first production at the age of sixteen on Gilles Peterson and Norman Jay’s Talkin’ Loud label. As an in-house producer for Far Out Recordings, Maunick is known for producing for quite a few notables including Azymuth, Marcos Valle, Terry Callier, Incognito, Ivan ‘Mamao’ Conti and Sabrina Malheiros.

Reflecting his dual residence between Rio de Janeiro and East London, Macumba Quebrada features deep house stompers and broken bangers littered with Brazilian rhythms – in the form of both dusty percussion and Maunick’s intricate drum programming. But the album sees Daniel draw inspiration from across the black music continuum, and the rich histories of communal celebration in Detroit techno, Chicago house, London D’n’B and New York disco. Taking its title from a syncretism of South American spiritual practices, the cover art is photograph taken by acclaimed French photographer and self-taught ethnographer Pierre Verger, who travelled the world documenting civilizations that would soon be effaced by progress. Settling for good in Salvador, Brazil, Verger became initiated into the Candomblé religion, eventually officiating rituals and ceremonies within the community. Without having become an ordained priest, Daniel Maunick shares both Verger and Far Out Recordings’ love for Brazil: its people, its culture and its music.

Macumba Quebrada will surely be an album that will get plenty of spins both at home and in the club and will surely capture the attention of the finest DJ’s and music connoisseurs world wide. So do yourself a favor and get hipped to the goods sooner than later.