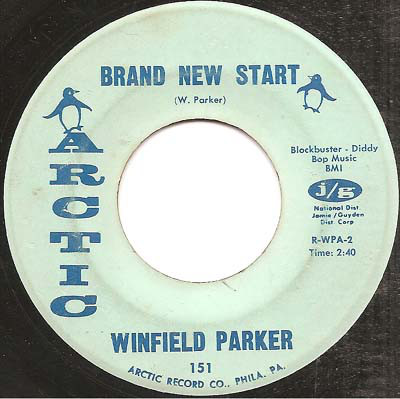 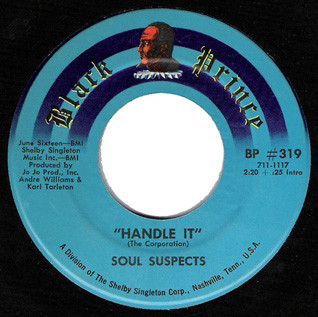 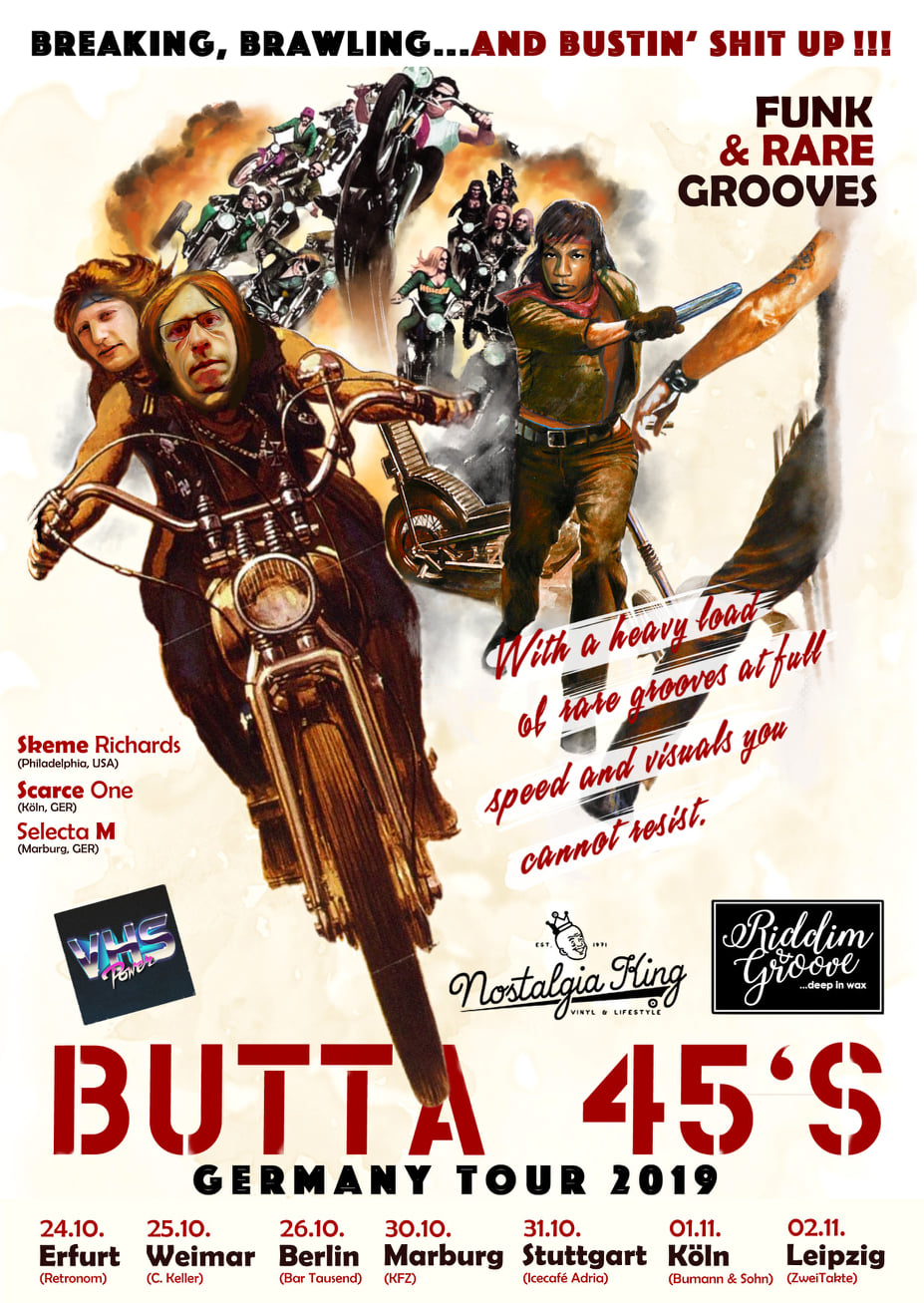 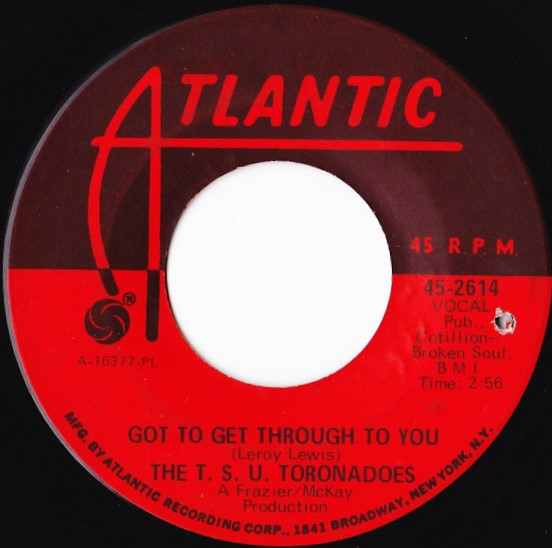 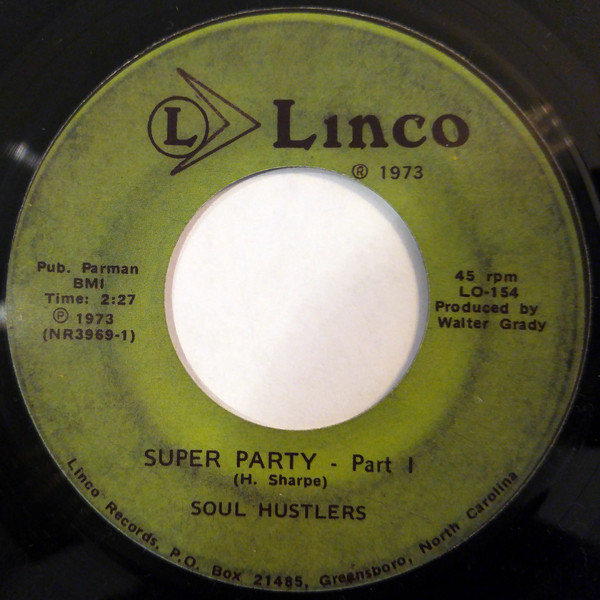 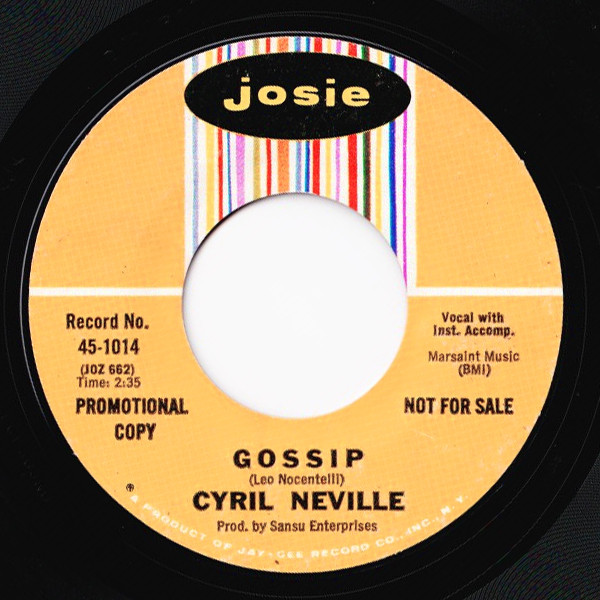 Continuing on with our pre-game record pulling for the upcoming Butta 45’s 9th annual Germany tour, Scarce One give us a preview of what he’ll be backing for the occasion.

Winfield Parker, “Shake That Thing” (Arctic) – One of the tunes that rarely leaves the bag. Perfect Philly cut to set the mood and get people shakin’ their thang!

Cyril Neville, “Gossip” (Josie) – While others sometimes gossip too much, this one let’s the heavy NOLA groove do the talking. Backed by his brother Art’s Meters outfit, Cyril let’s you know that it’s gonna be “funky, funky, fuuunky!”

Soul Suspects, “Handle It” (Black Prince) – A killer deep funk tune with simply one of the best intros ever on a rather obscure SSS subsidiary. When you hear the siren, the organ kicks in and the band states that they are “from the poor part of town”, you know this beat and the breakdown is more than many can handle.

Soul Hustlers, “Super Party” (Linco) – Definitely a spin that often doesn’t get its proper recognition. Actually it’s a recording by The Blenders, the large raw funk combo from North Carolina…Anyway, the title says it all!

T.S.U. Toronadoes, “Got To Get Through To You” (Atlantic) – What do you make of a group named after a school and a car? Well, maybe at first not much. But as soon as you someone tells you that those Texans also served as the backing to legendary Houston artist Archie Bell, you’re in for the win. When the night is coming to a close, this soul gem is just the right thing!