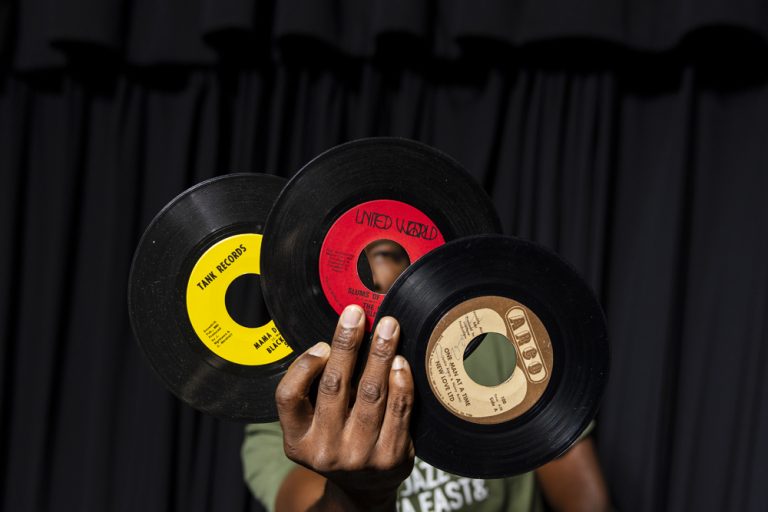 It’s always great to have a newly released project out and for respected publications and sites to take notice of what’s going on and then feature you on their pages. If you’ve been following my feeds then you would indeed know about my Tough Guys & Coffy Gals cassette that I released via Record Breakin’ Music. The good people over at YRB Magazine caught wind of my Blaxploitation extravaganza paying homage to the genre and decided to have a sit down to discuss the project, working with Record Breakin and of course, everything Nostalgia King.

Thanks to YRB for taking time out to feature me and the project on their pages. Head over to their site to read the full interview here: