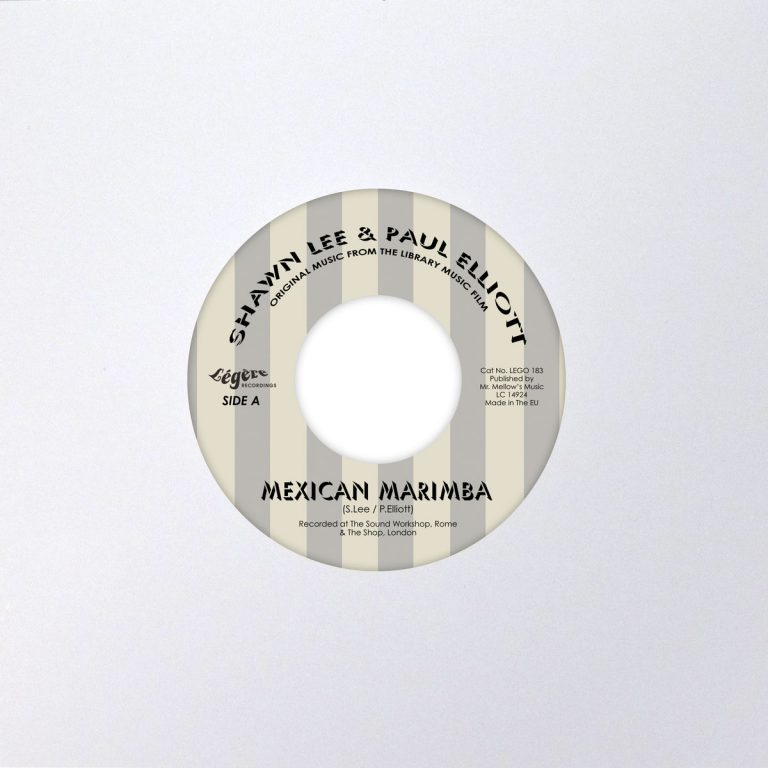 The world of Library music is such an expansive one with so my styles and genres of music to cover a full spectrum sounds and a collector for each of those which make up a community of devoted enthusiasts. Back in 2018, multi-instrumentalist, record producer and Library music enthusiast Shawn Lee set out to film a full length documentary on the subject of Library music and it’s deep history of composers who created these works which shed light on these beloved records.

While filming “The Library Music Film”, Shawn Lee & Paul Elliott travelled the world interviewing legendary composers, musicians and producers. This meant visiting some incredible recording studios, studios almost as famous as the music created in them, places like Telecine Sound Studio in Rome, Angel Studios in London, Studio CBE in Paris and Piero Umiliani’s Sound workshop in Rome. If you have ever met Shawn Lee & Paul Elliott, you will know they can’t resist picking up an instrument or two for an impromptu jam, so it was inevitable that the pair would create some music in at a least a couple of these world-renowned studios. This special 7″ release is the result of their spontaneous, off the cuff musical moments.

“Mexican Marimba” was kick started in The Sound Workshop Studio in Rome, when Shawn and Paul played the Maestro Piero Umiliani’s Mexican Marimba with their fingers – the mallets where not next to the instrument, so they just played anyway! “French Attack” began life when Paul improvised a piece on Studio CBE’s tack piano, while Shawn sat on the floor beating out the rhythm on a bass drum and tom toms – this moment can briefly be seen in “The Library Music Film”

Both recordings were then taken back to London to Shawn Lee’s own studio for the finishing touches and the music was included in the film’s underscore. Here it is released commercially for the first time!