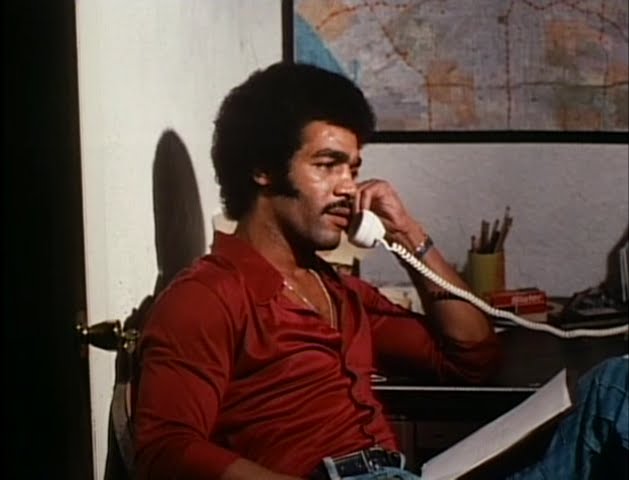 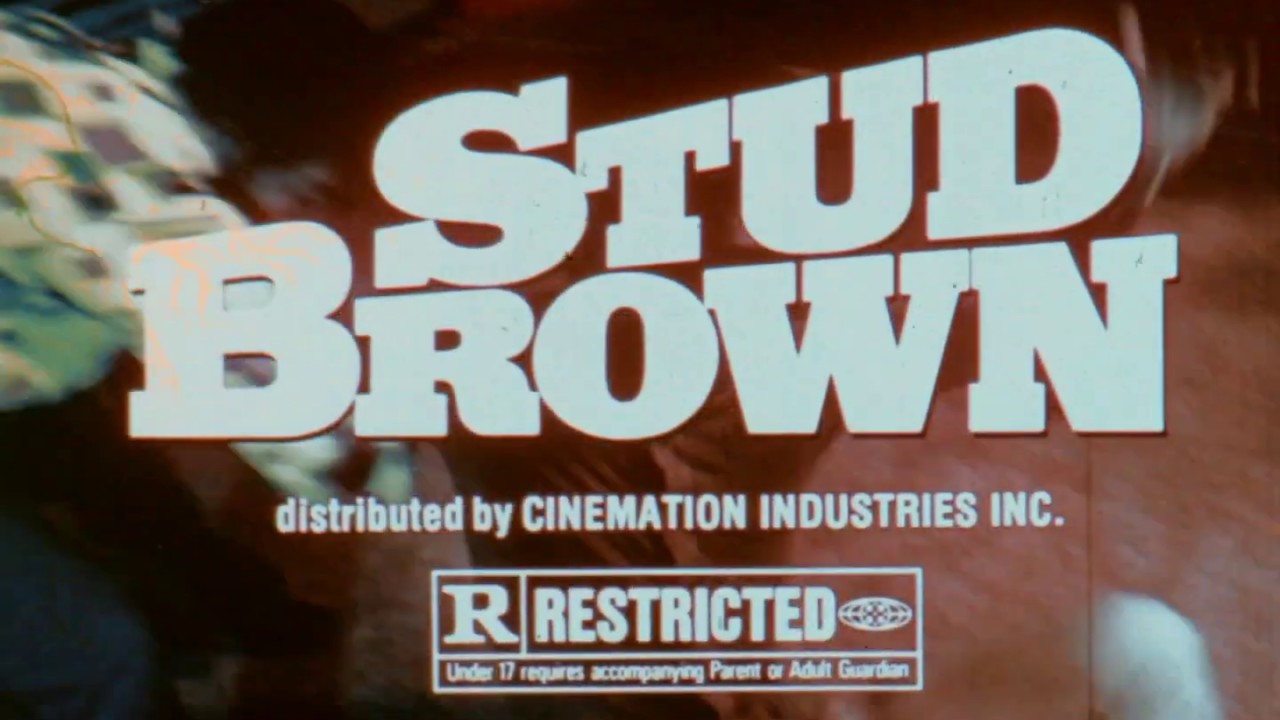 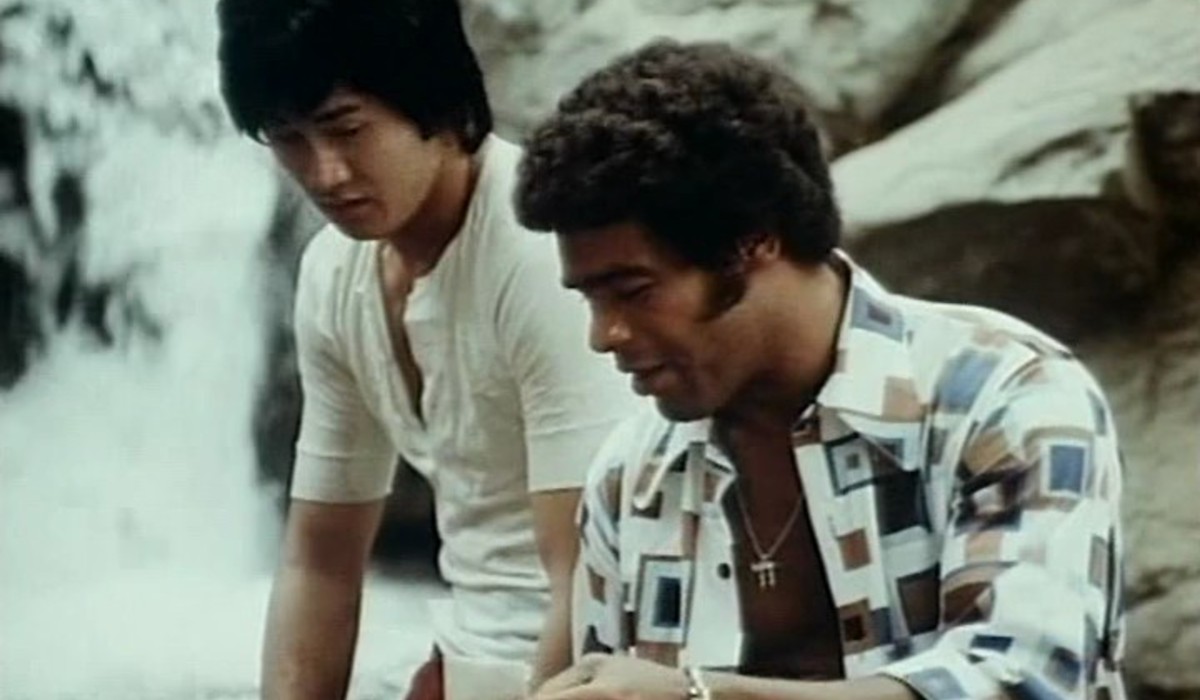 When it comes the the Blaxploitation genre, there are names that seem to always get mentioned mainly due to their success on the big screen even when having rather short careers in the genre but still those names made a modest impact to become a part of history. Not all films in the genre have gone on the gain great notoriety with some falling below the mark in popularity but still have withstood the test of time to become great views over the years and become part of film history.

One of the actors who has made a name on the big screen in not only Blaxploitation but exploitation films in general, also starring in guest appearances on television shows, as a singer releasing multiple soul 45’s and as a running back for the Philadelphia Eagles is Thomas Allen Brown aka Timothy Brown. In 1959, Brown was drafted by the NFL where he played only a single game with the Green Bay Packers, eight seasons with the Philadelphia Eagles and one seasons with the Baltimore Colts. He would scored the last touchdown in the 1968 NFL Championship Game and his final game was two weeks later in Super Bowl III with the Colts. He is the only player in Philadelphia history to return a kickoff 105 yards for a touchdown, and the only Eagle (and the first of nine NFL players ever) to return two kickoffs, 90- and 93-yarders, for touchdowns in the same game. He led the league twice in all-purpose yards (doing so in 1962 and 1963 with 2,306 and 2,428 yards respectively). He also led the league in kick returns and return yards twice, doing so in 1961 and 1963. During his time in the NFL, Brown recorded and released a string of soul 45’s on various labels which helped jump start his career in the industry before making the leap into acting during the 1970’s.

In the same way that Jim Brown, another running back for the Cleveland Browns made his way to acting and staring in Blaxploitation films Slaughter, Three The Hardway and others, Timothy Brown followed suit and made his own lane. His first TV appearance happened while still playing football where he played the role of Clint Cartwheel on the show The Wild Wild West which aired in 1968 followed by appearances in Adam-12, The Mary Tyler Moore Show and M*A*S*H where he appeared in a half-dozen episodes of the first season as Dr. Oliver Harmon “Spearchucker” Jones, but was dropped from the show reportedly because the producers learned there were no African American surgeons serving in Korea during the Korean War.

*Brown had dated Diana Ross, and was a fixture in the L.A. nightclub scene, frequently turning up in such trendy spots as The Candy Store on Rodeo Drive and Maverick’s Flat on Crenshaw Boulevard with pals Jim Brown and Fred Williamson.

Brown had a pretty lengthy film career beginning in 1970 with his first role starring in the film MASH (1970) followed by the Sexploitaiton classic Sweet Sugar (1972), with a slew of other films and cult classics in the Blaxploitation / Exploitation genre including Black Gunn (1972) which also stars Jim Brown, Girls Are For Loving, Dynamite Brothers aka Stud Brown (1974), Zebra Force (1976) and Black Heat (1976).

Brown concluded his acting career in 2000 when he also retired from his full-time job as a correctional officer in Los Angeles and lives comfortably in his home in Palm Springs California.