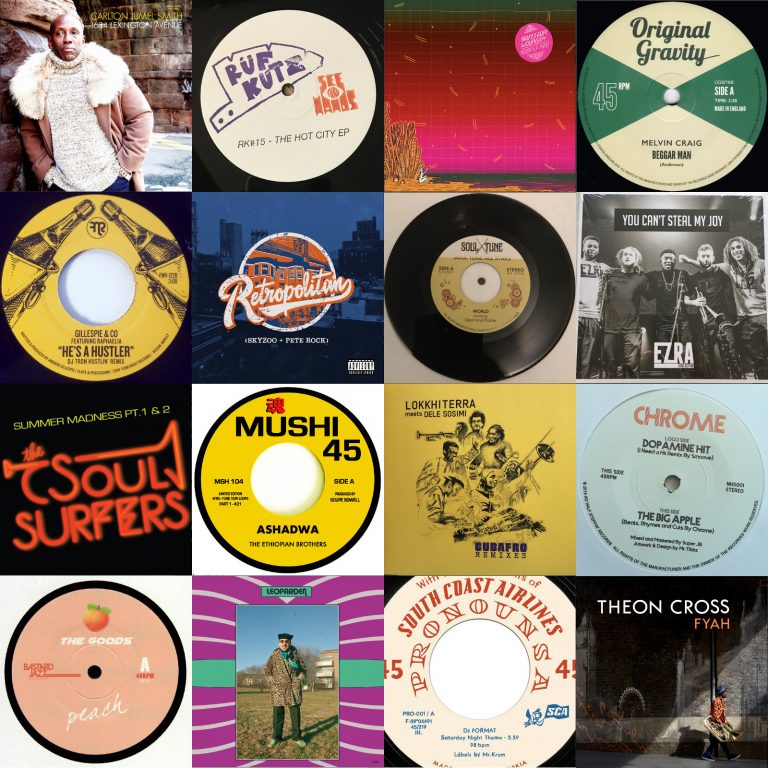 2019 was a great year for music and vinyl releases and many of my DJ friends across the globe have been champions of making and breaking records on both their radio shows as well as club nights. One of my favorite DJ’s who consistently keeps good music going and introducing it to the public as much as possible is Rob Life. Rob has been a staple on the scene for quite some years now who has a great ear for music as well as skills to play them, dropped by the Nostalgia King office to deliver his 2019 list of favorites that remained in heavy rotation throughout the year. Here’s what he’s been digging and hopefully you’ll get hipped to something new!

My album of the 2019, just great throughout and it has been on almost constant rotation since it was released. Not forgetting all the 7″ singles from this project, which have also featured in many DJ sets when i haven’t carried the LP with me.

Leoparden – Stilen Er Svimmel (Lyskestrekk Records) LP
Probably my favourite record sleeve of the year and a unique sound, with several tracks have featured heavily in my DJ sets.

Melvin Craig – Beggar Man / Medicine (Original Gravity) 7″
I don’t know much about Melvin Craig except this is a killer 7″, both sides getting played regularly and I bought two copies for the break on “Medecine”.

See Thru Hands – “Nothing To Lose” from The Hot City EP (Ruf Kutz) 12″
“Nothing To Lose” is under the radar and kinda hard to pigeon hole, but if i had to try i would say something like, it’s funky as hell and sounds like a hybrid of punk-funk, pop and ’80s NYC disco/new-wave ish but from Manchester. Anyway, I like it i’ve played it out a fair bit over the past few months.

Ethiopian Brothers – Ashadwa (Mushi) 7″
No idea about the origins of this, all I know is that it’s killer Afro funk that is always in my play out bag since it was realesed.

Chrome – Dopamine Hit (I Need A Hit Remix) / The Big Apple (Naked Ape) 7″
I bought this for the non LP track “The Big Apple” which is just killer Hip Hop with heavy drums, The Dopamine Hit remix is also great and works well in many a DJ set, bridging the gap between a few different genres.

DJ Format – Saturday Night Theme / Freak Show (Pronounsa) 7″
DJ Format & The Simonsound – The Peruvian / Holy Thursday 7″
Pretty hard to choose just one of these. DJ Format (and Simonsound) always deliver and both of these are great.

Gillespie & Co – He’s A Hustler (Funk Night) 7″
Top B-Boy heavy funk and breaks (doubles a must) from one of my favourite record labels!

Theon Cross ?? Fyah (Gearbox) LP
Really enjoyable jazz, with a variety of styles and tempos that keep it interesting. I really enjoyed playing the uptempo, African influenced “Candace Of Meroe” in DJ sets but there’s also some excellent, very downtempo tracks too.

Ezra Collective – You Can’t Steal My Joy (Enter The Jungle) LP
Top, super energetic, jazz playing throughout, made even more listenable with a Fela cover and the Brazilian inspired “Sao Paulo”

Professor Wouassa – Yobale Ma! (Matasuna) LP
Strong album of African inspired, jazz, funk and even a boogie-esque number that i dig. I’ve been dropping a few tracks from this on the radio and at my Volcanics night. 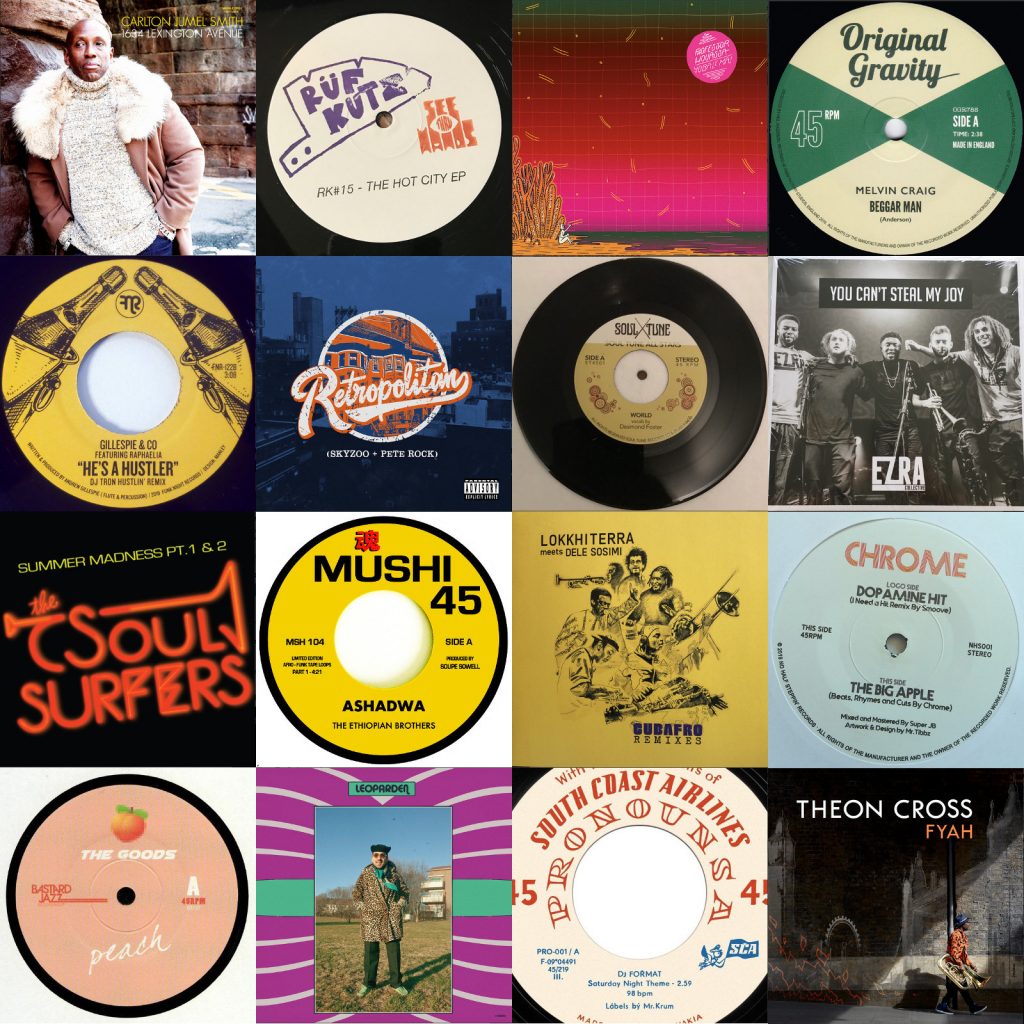