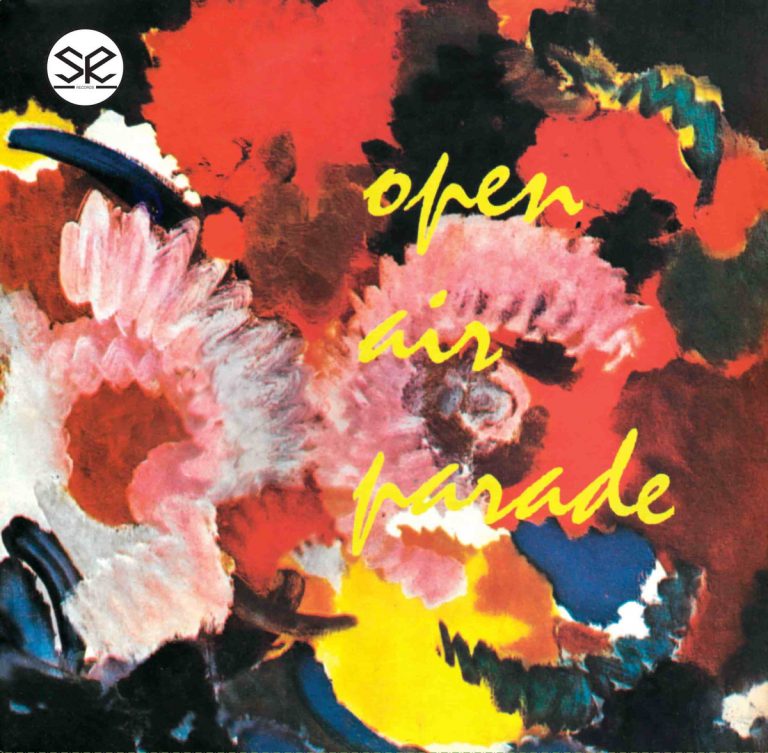 There are grails and then their are the ultimate holy grails in the record world which are once in a lifetime grabs. The name Alessandro Alessandroni should need no introduction to those who collect Italian library records and if you’re a serious collector, then you’re going to want to add this to your crates.

“The Alessandro Alessandroni’s definitive holy grail “OPEN AIR PARADE” is finally get reissued through the Sonor Music Editions label. The label presents the very best library record by the cult maestro on the dreams podium alongside “Spontaneous”, the 2 Farfalla’s recordings and “Ritmo Dell’ Industria which Sonor Music Editions released 2 years ago. A long-awaited masterpiece and sought-after gem by record collectors all over the world originally released in 1972 on the mythical SR Records with two tracks by the great bassist Giovanni Tommaso who surely played in this session. A dreamy album with the top-notch, strung-out Psychedelic Funk sounds ever recorded in Italy during the early 70s, laden Beat and groovy music with lush arrangements and insane vocal themes by Alessandro Alessandroni’s Cantori Moderni chorus. Italian Library monster that blows your mind away, don’t sleep!”