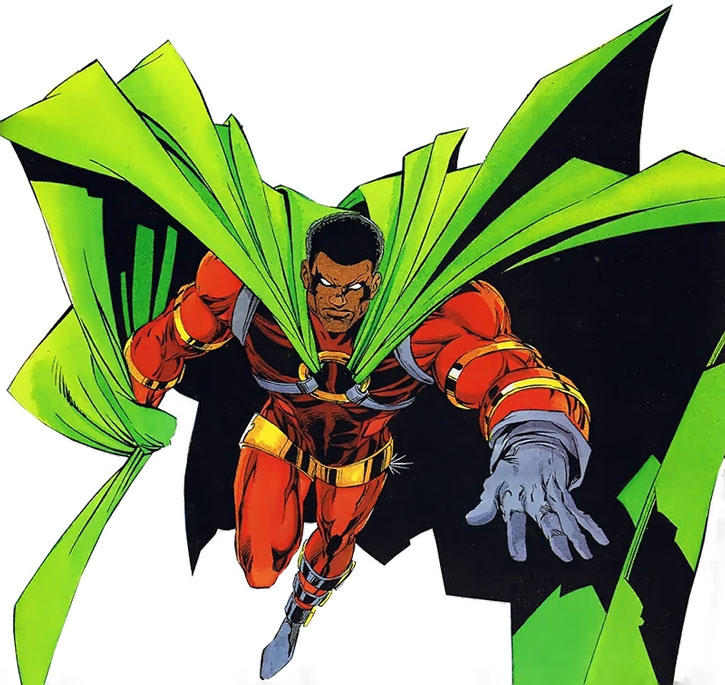 How A Black Company, Milestone Comics Reshaped The Industry

In the  1990’s, a Black owned comic company, Milestone Comics hit the scene and changed the landscape of the industry which had been controlled mostly by Marvel Comics and DC Comics. I remember being in comic shops during that time buying my favorite titles and realizing that Milestone was taking up valuable space on the new release wall.  The comics industry was never and equal place for Black writers and artist so it was interesting to see how 5 friends who worked in the industry as writers / artists and in the magazine industry built a brand.

Check out part 1 of the SYFY Wire “Behind The Panel” mini documentary and get hipped.