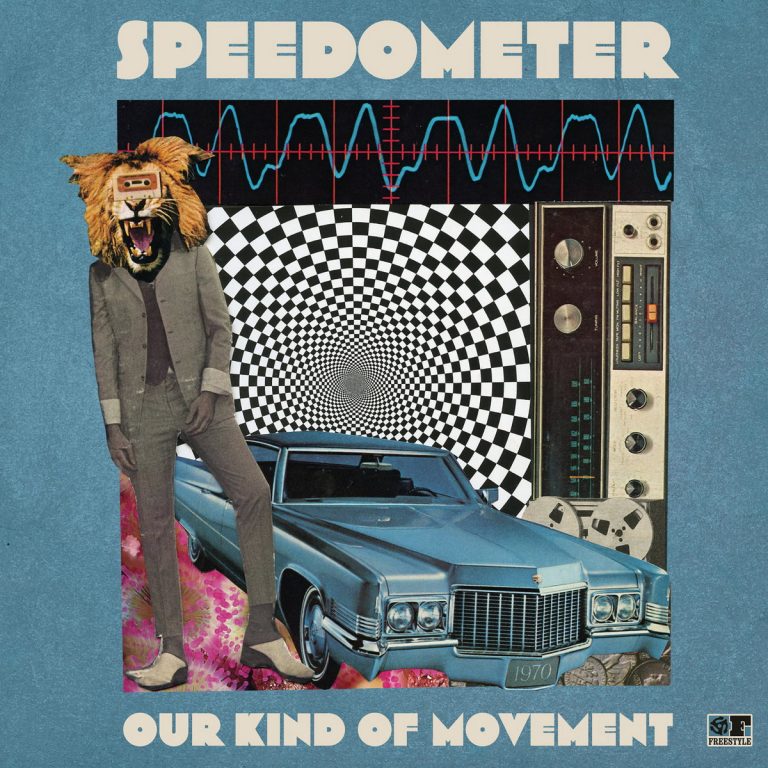 Speedometer – We Gave Up Too Soon

It’s kind of hard to believe that it’s been 20 years since we first got wind of UK Funk band, Speedometer who had consistently remained in our play box for quite some years after. Being a heavy staple on both the funk scenes as well as the Bboy / Bgirl breakin’ scene’s, they’ve amassed quite a catalog of music and have developed their sound to a very mature point and have aged with class.

Starting out in 1999 playing classic funk tunes by artists such as The Meters and The JB’s in small clubs across the Southeast of England which is obviously the foundation for any funk band that takes things serious and by 2000 they had released their first single, “Soul Safari” on Soul Fire, the seminal New York label. This was soon followed with a slew of fine limited pressing releases on Timmion and Kennel Klub. Their opening release for Freestyle was a 7″ featuring a blistering funk cover of Beyonce’s “Work it Out”, with Ria Currieon vocals. During this time I can remember the point where each of these singles dropped an how much of an impact they made on the dance floor and to DJ’s to become must plays at any club night around the globe.

Over the years, Speedometer have worked with a host of US funk legends including Joe Quarterman, Eddie Bo, Marva Whitney, Martha High, Sharon Jones, James Bell (Highlighters), Lee Fields, Billy Wooten and Robert Moore. All were blown away by Speedometer’s authenticity and dedication to faithfully creating that original soul-funk sound. So it’s no wonder that some 20 years later, that the band is still in business and turning out tunes which brings us to their 5th album release, “Our Kind of Movement” on Freestyle Records.

Having mastered their craft and being influenced by styles across the board, “Our Kind of Movement” re-explores their own diverse influences combining the heritage of Latin Funk in “Funky Amigo”, Afro-Beat on “Abuja Sunrise”, Indian Ssychedelic on “Kashmir”, and a bit of Northern Soul on “We Gave Up Too Soon”. There is, of course, a hefty dose of new heavy weight funk and soul tunes, as you would expect.

Once again, thanks to our peeps at Willwork4funk for keeping us hipped to this funky goodness!