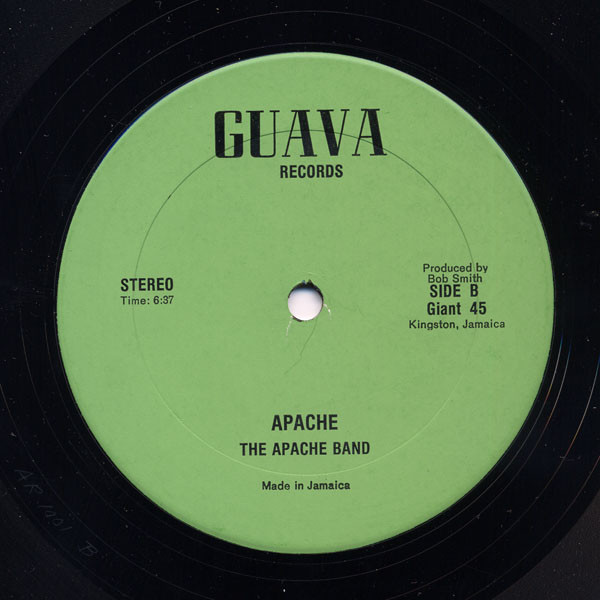 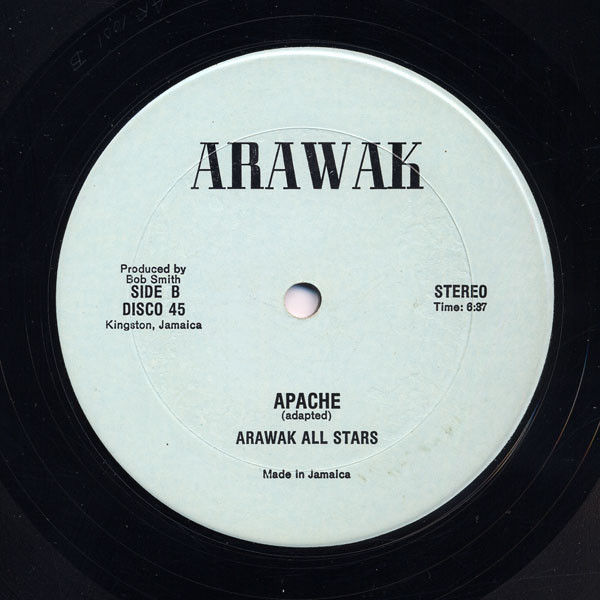 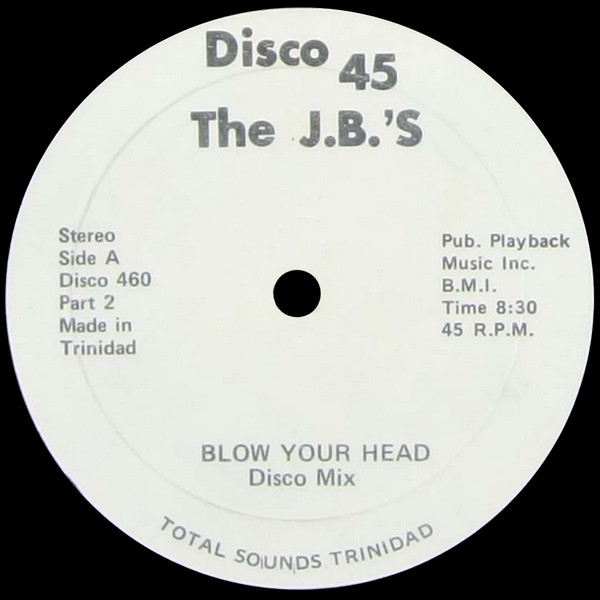 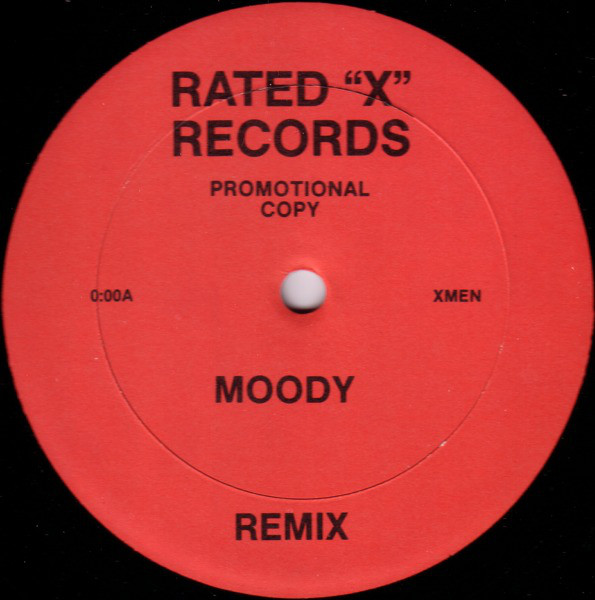 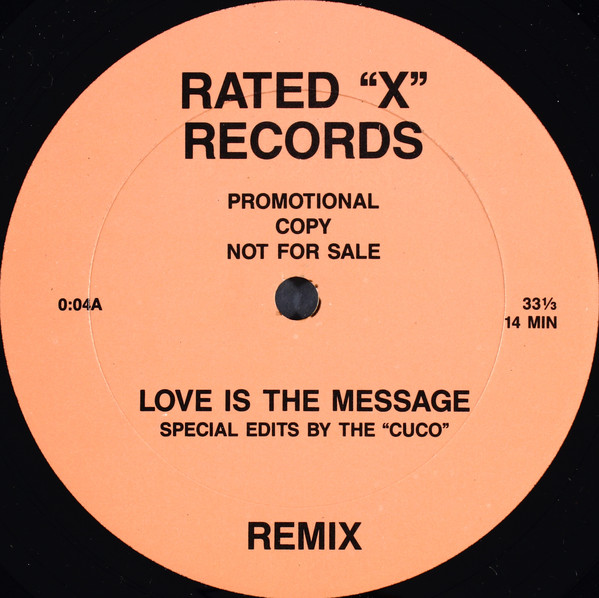 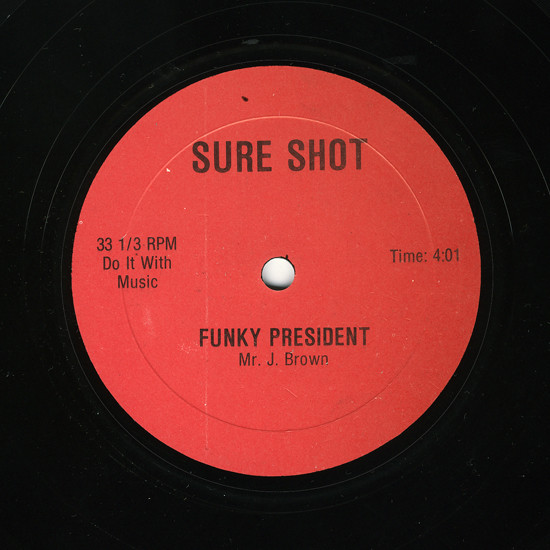 There’s two common sayings when it comes to being noticed for doing something. First being “fake it until you make it” and the other, “you haven’t made it until someone has copied or ripped you off” which is especially common in the art world. When it comes to the world of records, bootlegs have always been a part of the game especially when it comes to rare recordings or “secret” breaks and beats.  The cases that we are most familiar with are of unknown records being spun by early Hip Hop DJ’s in the Bronx at park jams or on cassette from live recordings that made their way through the neighborhoods. Although bootlegs are even more of a common thing now and not even in a special way with what seems to be an influx of bootlegging everything thats popular or nostalgic especially from the 90’s era of Hip Hop era. You can find just about every fan favorite rap tune that was on 12″ now bootlegged to 45 and some with the original sample on the flip to capitalize on the over hype of the 45 trend. With those releases, there’s nothing secretive or mysterious about them, there was no digging involved, it’s all what we’ve known about for years. Yet with early bootlegs of the late 70’s / early 80’s, there was a sense of mystery involved. Weather it was a live recording of The Clash that was some how pressed to vinyl from a show performed at CBGB’s and sold out of the trunk or an unfamiliar “Bronx break” that a heavyweight DJ made sought after like “Long Red” that suddenly popped up on 12″ credited to an un assuming artist that was different than the actual band mane. Bootlegs were both gold and a crutch to some while an annoyance to others who had done the homework and dug for theirs.

After a Facebook conversation that went on today started by the homie John Morrison, I felt like I needed to revisit a topic that I wrote about on the Hot Peas & Butta site back in 2010 or so about legendary bootlegs that helped shaped Hip Hop DJ’ing. The topic started out about the Bozo Meko label which released the famous “Flash it To The Beat”, a live recording of Grand Master Flash on one side with the edited “Fusion Beats” on the flip which combined The Mohawks “The Champ”, James Brown’s “Get Up, Get Into it, Get Involved and “Let A Woman Be A Woman”. Most people during that time never thought about who made that record because everyone was living in the moment and it was until generations passed that people wondered who was behind it. We all know now that it was the legendary Breakbeat Lenny Roberts who created the Octopus Breaks which eventually became Ultimate Breaks and Beats.

Once the can of worms are opened it’s impossible not to dive into other bootlegs that became infamous in the genre and collecting of records. One common theme that you would often find out about these bootlegs is they all seemed to have been made in Jamaica, Barbados or Bahamas which seems unlikely and more of a case of either throwing the copyright police off of their trails or not giving too much info out to other diggers.  It’s not impossible that they were made in those countries, but I would have to think that many were probably pressed right in the Tri-State New York area. When we think of these album bootlegs that suddenly became 12″ pressings, several come to mind with the first being from Boobie Knight & The Universal Lady which was broke on the scene by Bambaataa. A 12″ on the Superior Records label found it’s way into DJ crates under the title “Sex” by The Lovemakers. The original title was “The Lovomaniacs” and was much shorter than it’s bootleg counterpart which was extended almost 3 times as long.

Another infamous break that was popular amongst DJ’s and Bboys was the Incredible Bongo Band’s “Apache” which found it’s was on two different 12″ pressings both seemed to have been made in Jamaica. The first being on Arawak Records and being credited the Arawak Allstars while the other receiving a Guava Records issue and credited to The Apache Band. Both records choose the b-side title track of “Bongo Rock” and both seemingly produced by Bob Smith (now if that doesn’t sound fake, I don’t know what does). “Blow Your Head” was another popular one that made it’s way to park jams as well as the clubs. A James Brown production given the Disco Mix treatment, labeled as a Disco 45 (pressed at 45rpm but on 12″) and pressed in Trinidad.

The pressings didn’t stop with 12″ either as they sometimes slid over to 45’s as well but were less common but they did however find it’s place heavily in the Disco genre white various DJs and remixers doing limited runs of “versions” that they worked out on reel to reel. Sometime being played as exclusives on acetates being pressed from manufacturers like Sunshine Sound and Disco Queen Records which were both the go to for DJ one-off pressings. Bootleg labels such as Disco Mixer, T.D. Records Inc., and Disco 79, were all go to imprints that you could find the latest DJ edit of Disco classics. One of the later bootlegs that I remember buying was Bits & PCS “86” which was a 1-sided cut & paste pressing utilizing Hip Hop and Electro elements and started out with an extended version of “Soul Makossa” before going to Rock Master Scott and the Dynamic Three’s “The Roof Is On Fire”.  Another early peace that I acquired ESG’s “Moody” which would find it’s way pressed on the Rated X Records label and backed with Level 42’s “Starchild”.

The bootleg game is just so deep with everyone trying to capitalize on and get a piece of the market wheather being a remixer to do their own versions, the backdoor pressing plant worker who ran off a few copies of something for himself or labels figuring out how to make even more, it’s something that’s always been and always will be. We’ve seen it in both the record world as well as the film world when theaters in the 1980’s would run films and bootleg prints onto other reels then to VHS which sparked another underground market in itself.

With that being said, dig for yours and happy hunting!