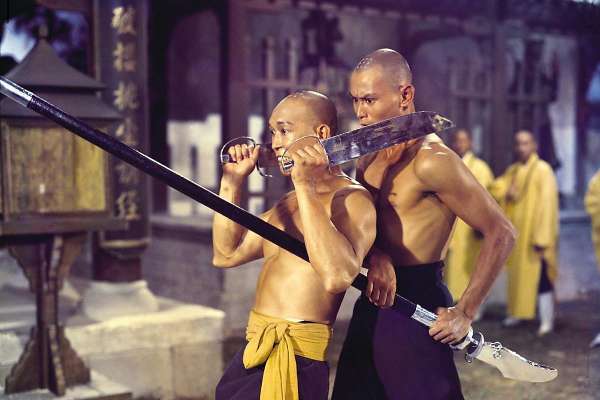 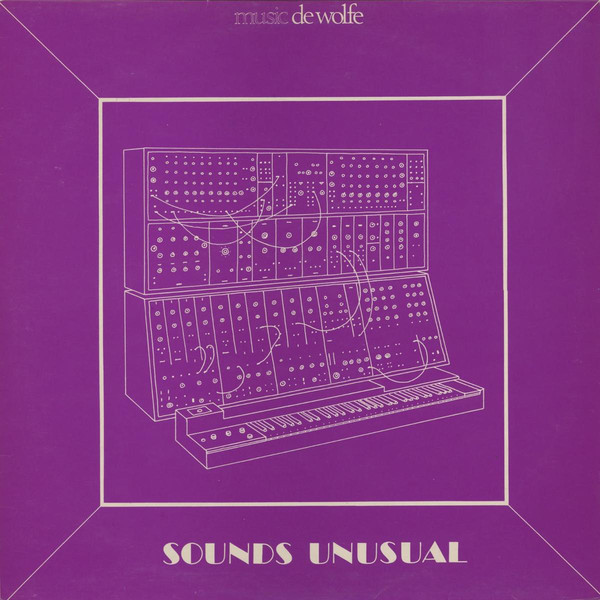 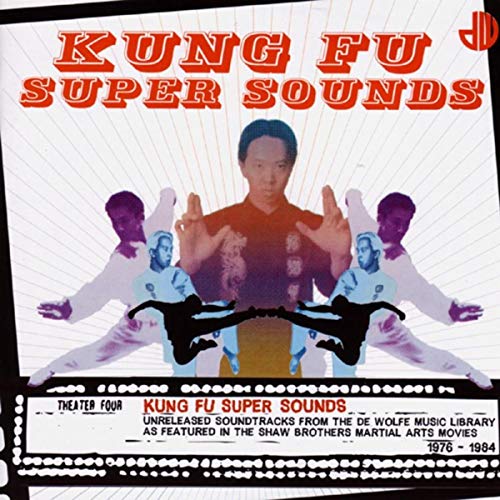 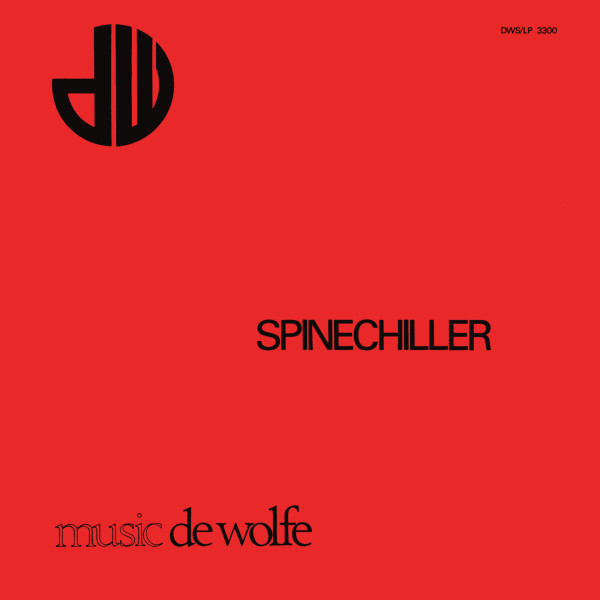 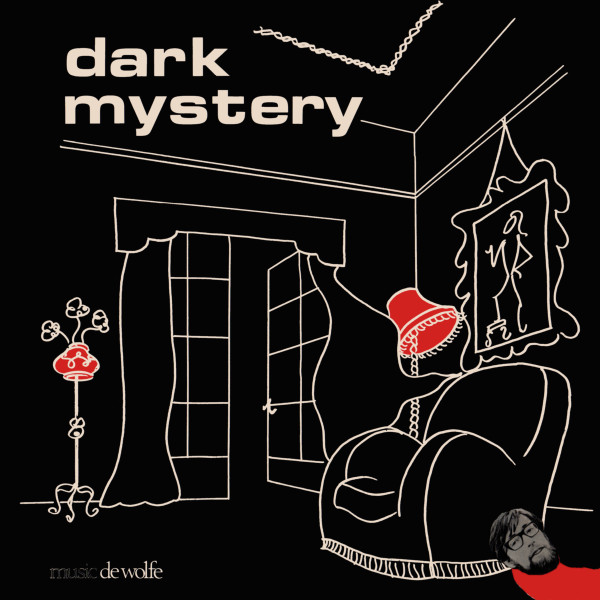 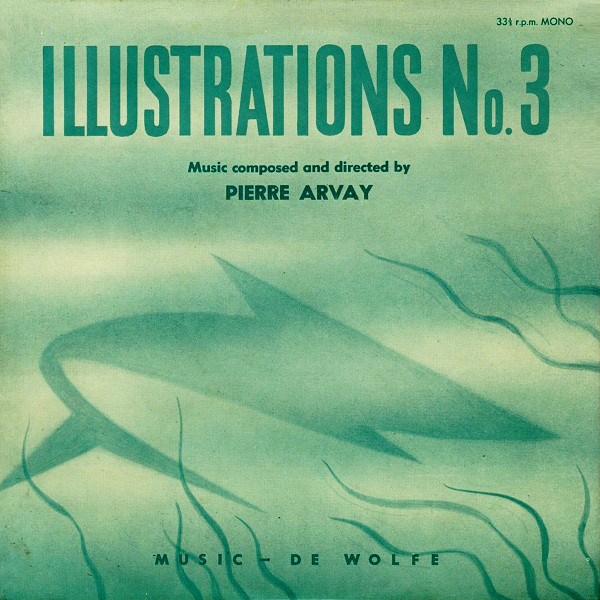 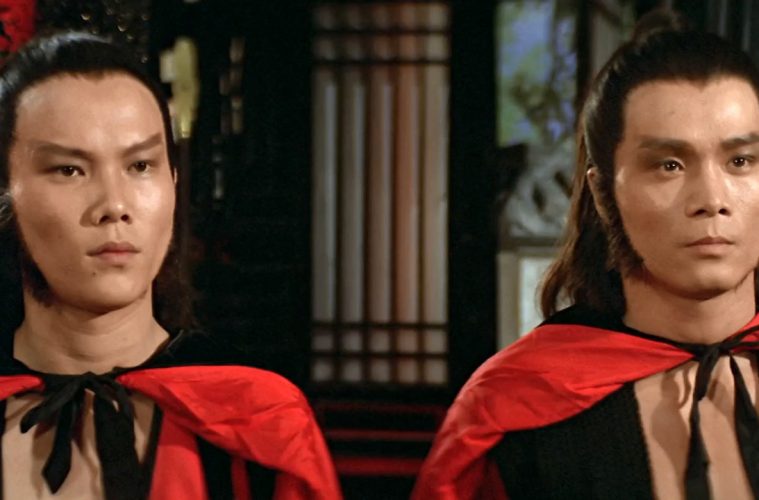 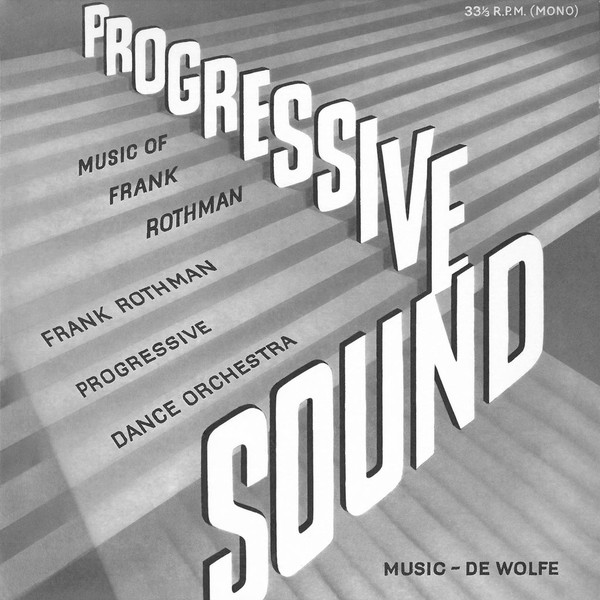 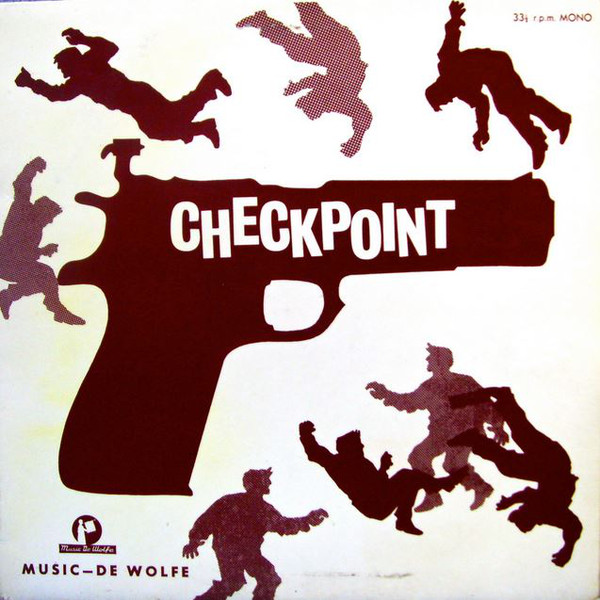 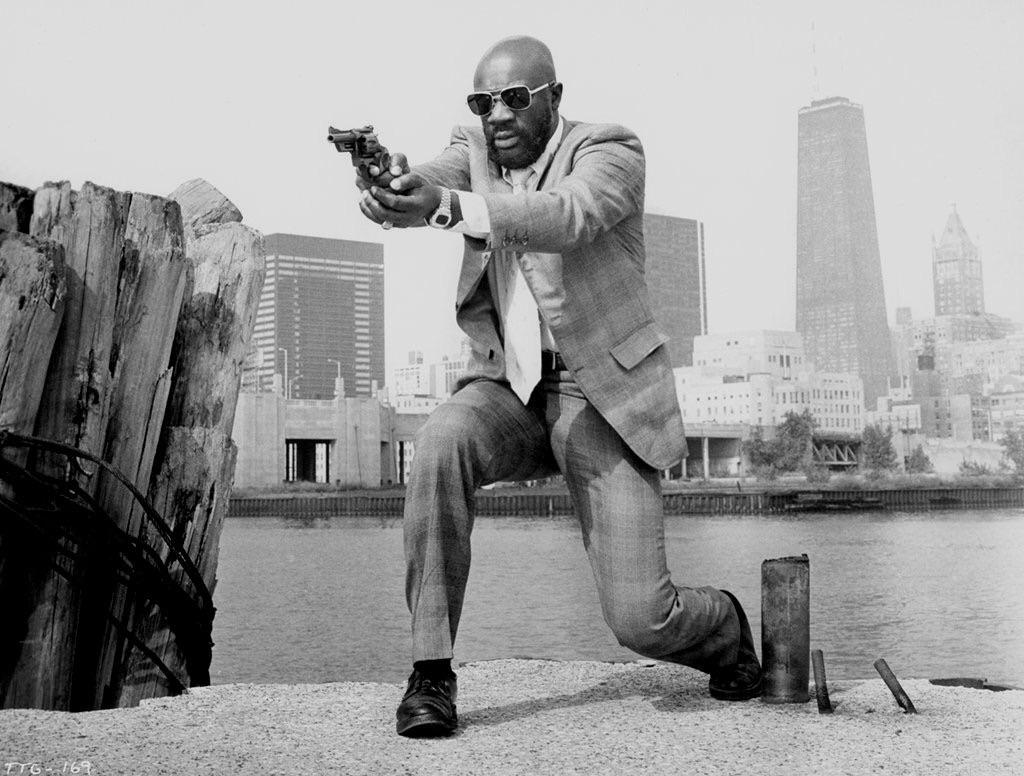 Records and film have gone hand in hand for 50+ years with many movies and television shows using Library records as their go to source for music that sets the tone or mood in particular scenes. Growing up in the 1970’s, most of the TV shows that I would watch were centered around Sci-Fi, detective dramas or spy and secret agents, all which had funky and quirky soundtracks that completed the picture to whatever was happening on the screen. Shows like Space 1999, The Avengers, Department S, Streets of San Francisco, The Rookies, Mannix and more would stay in constant viewing on late night television. Many of the shows that I would watch, sourced their background music from industry composers and session players who would record Library records for houses including KPM, Bruton and Music De Wolfe to name a few of the many that existed.

Most people who are familiar with Library records know the importance that they have played not only in film but also during the 1990’s within in Hip Hop culture, record collecting and of course sampling. But as the 1970’s rolled along and the popularity of Marital Arts and Kung Fu films began to take over urban theater markets and Grind houses like New York’s 42nd Street Times Square area, these sounds would be introduce to a different audience. Those same films that introduced us to Eastern culture via the likes of 5 Fingers of Death (1972) which was the film that started the Kung Fu craze in the Western world, 36th Chambers of Shaolin (1978), Five Deadly Venoms (1978) and countless others which filled theaters until the early 1980’s also had an ear for that sound, thousands of miles away. Unbeknownst to many, those films would also license music from these popular publishing houses to fill their backdrops with suspense, action and dramatic fillers. The most famous Martial Arts film company was Hong Kong’s Shaw Brothers, founded by Run Run Shaw in 1958. Shaw Brothers showcased very high production values in their films and television programs, which explains why they went for the best in the business when it came to their musical cues. With all of the Library houses to choose from, Shaw Brothers dug deep into the Music De Wolfe catalog for their primary source utilizing often times the same composers on different films including Jack Trombey (Shaolin Mantis), Frank Rothman (Spearman of Death), Pierre Avray (Shaolin Handlock) and Reg Tilsley (Dirty Ho).

But while the big budget films of the Shaw Brothers were licensing sounds from these Library records, the smaller budget production companies in Hong Kong and Taiwan took their cues from another genre of grindhouse style films, Blaxploitation. With smaller filming budgets, corners had to be cut and the first thing to go would be the musical backdrop. But Kung Fu films wouldn’t be the same without some sort of music direction and funk & soul from America served that purpose (unlicensed of course). One of the biggest names to find their way into these low budget chop socky films (as coined by the American trade magazine, Variety) was none other than the Black Moses himself, Isaac Hayes. A few of the most popular titles from his catalog that were used in multiple films were “Theme From Shaft” (Shaft), “The Insurance Company” and “Pursuit of The Pimpmobile”, both from Truck Turner. Other notable names that found their way into association with these films are J.J. Johnson “Go Chase Cleo” (Cleopatra Jones) Lalo Schifrin’s compositions from Dirty Harry, which starred Clint Eastwood and of course “Up Against The Wall” from Quincy Jones Lost Man OST, which DJ Premier made popular for the sample used on the Gang Starr track, “Speak Ya Clout”. But out of all of the usage of Library and Blaxploitation soundtracks used in Kung Fu films, the oddest of them all has to be the theme from the Sci-fi TV show, Battlestar Galactic that was composed by John Williams and The Boston Pops Orchestra. The theme was used during the Kung Fu film, Blooded Treasury Fight (1979) but regardless how many times I’ve seen the film, it will always fit best with the original way of me hearing it.

With more exploration comes more finds and those finds are what keeps us digging deep and unearthing gems, so never stop digging. There’s always something new to discover in this wonderful world of record collecting.