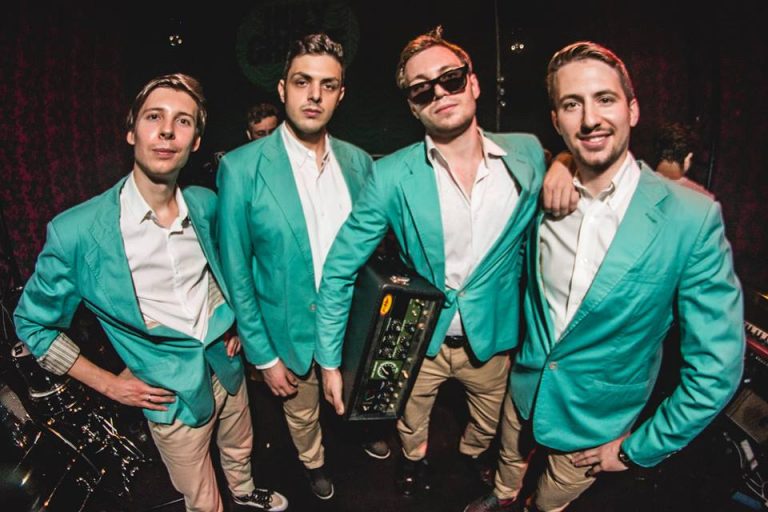 It’s feels like it was only yesterday that I started playing tunes by Russia’s The Soul Surfers on the Bboy scene worldwide and then shortly after I would have the opportunity to hang out with the band while in Saint Petersburg, Russia and perform on the same stage with them in Switzerland at Holy Groove Festival. Since then, they’ve recorded and released more than a handful of 45’s and LP’s that have continued to be heavy rotations in the collection and daily listening as well as performed on states worldwide.

You may not be familiar with the band but if you’ve been a regular here at Nostalgia King, then you’re more than hipped to the funkiest band in Russia and their musical output. But what we have here today is more than a new release, it’s a complete showing of concert footage from the band when they performed live at Milo Concert Hall in 2016.  The Surfers get it in heavy as always and this show presents them in a way that captures their greatness.