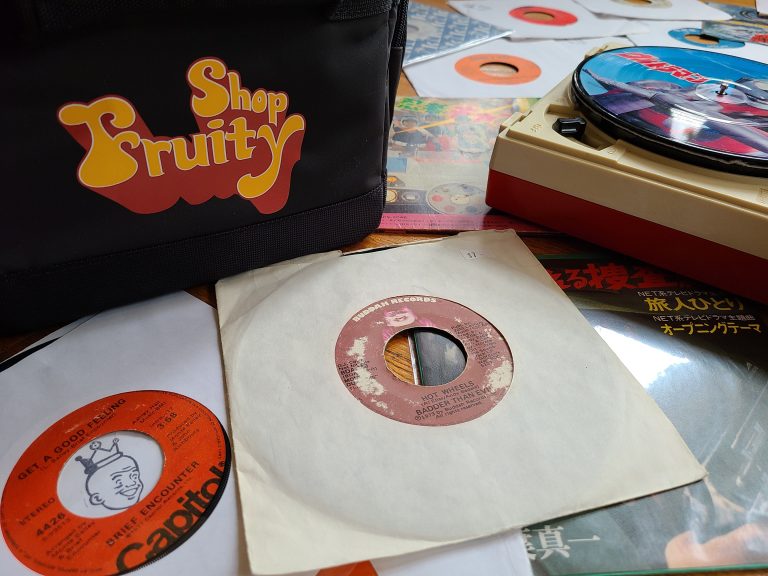 From the Blaxploitation film Gordon’s War, Badder Than Evil was a fictitious band consisting of Al Elias and Angelo Badalamenti as Andy Badale wrote several tracks for the soundtrack. The album consisted of  mostly instrumental tunes with two tracks by Barbara Mason, one by Sister Goose and The Ducklings and one featuring New Birth. An overall solid Blaxploitation soundtrack album with one of the main standout cuts being “Hot Wheels” by Badder Than Evil. A tune that has become a classic B-Boy favorite as well as heavy spin at funk & soul nights worldwide.

When Army Green Beret Gordon (Paul Winfield) returns from Vietnam to Harlem in the early 1970s, he finds a different kind of war has been waged in his absence. Drug dealers and pimps have invaded his once-peaceful neighborhood, and their victims include his wife, now dead of an overdose. Reassembling his Army unit with fellow soldiers Bee (Carl Lee), Otis (David Downing) and Roy (Tony King), Gordon mounts a full-scale guerrilla war against the criminals and the businessmen behind them.