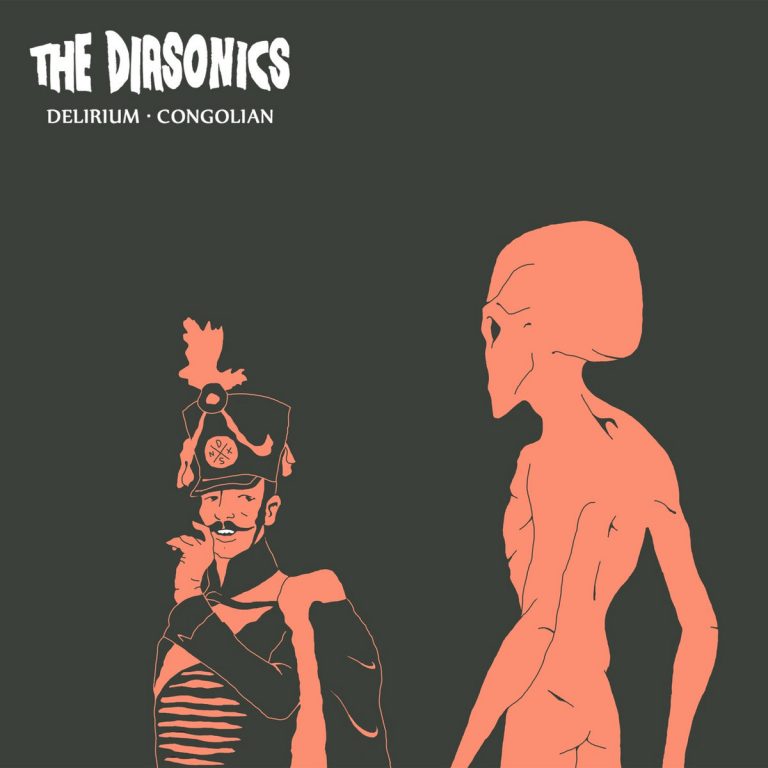 From Russia With Funk

Over the years, I’ve traveled to a lot of places to DJ and to dig and have not only met a lot of people along the way but have been introduced and exposed to some great music and records. One of those destinations that continue to amaze me on the music side is Russia. Having traveled there a hand full of times and witnessing their love of funk and the modern day bands that are continuing to record and push forward heavy tunes, it’s no doubt that Russia gets it!

Having been introduced to the modern era of Russian funk bands back in 2011 via the Funk Night Records release of The Soul Surfers “Soul Power” 45, I knew something special was about to happen. Since that moment, The Soul Surfers have continued to release 7″ singles mainly via FNR but also their Soul Rock! LP through Ubiquity and a full length collaboration with Shawn Lee all combined show their diverse musical offerings with a heavy funk foundation. Hearing a recording and seeing band live often weighs in two different directions but after performing on the same bill in Switzerland and seeing them life, it was no doubt that the they are legit and their deep funk takes are official! With the introduction of The Soul Surfers, I knew that there had to be more which lead me to another Funk Night Records related band, The Great Revivers.

Hailing from Saint Petersburg Russia, The Great Revivers have also delivered a slew of 7″ singles on FNR as well as a full length LP titled “Have A Drink With The Great Revivers” and their upcoming album, “Great Revivers Have A Trip With Lucid Paradise”. Their sound is very different than The Soul Surfers and in a way that differentiates them with the only similarities being Russian, having a slight Psychedelic edge and knowing how to lay down the grit. But how could they not!? Russian winters are cold and that funk is the perfect way to keep warm during studio sessions. If you’re asking yourself, is there more? Then yes, because the funk doesn’t stop there.

Making their FNR debut back in 2019, The Vicious Seeds dropped a drum heavy, conga filled 7″ for the dance floor which made it’s way into my tour sets as well as various online mixes and radio shows that I was featured on. With 2020 in full swing of FNR release, The Vicious Seeds are set to present their upcoming double-sider, featuring “Nude & Dangerous” b/w “Call of Sylva”. Be sure to keep an eye out for the drop!

Taking the short flight from Saint Petersburg to Moscow, I recently got hipped to the next band to carry the torch, The Diasonics. Once again via the portal way of Detroit’s Funk Night Records, The Diasonics are set to release a pair of singles in the near future which will surely put Mother Russia even more on the map and of interests of what else could be out there.  With the unlikely, yet makes perfect sense combination of a Detroit based label being the gateway for these bands, the Russian explosion is surely to continue on in the future and fill plenty of crates in the process.

These and other crates essentials are available at https://funknight.bigcartel.com