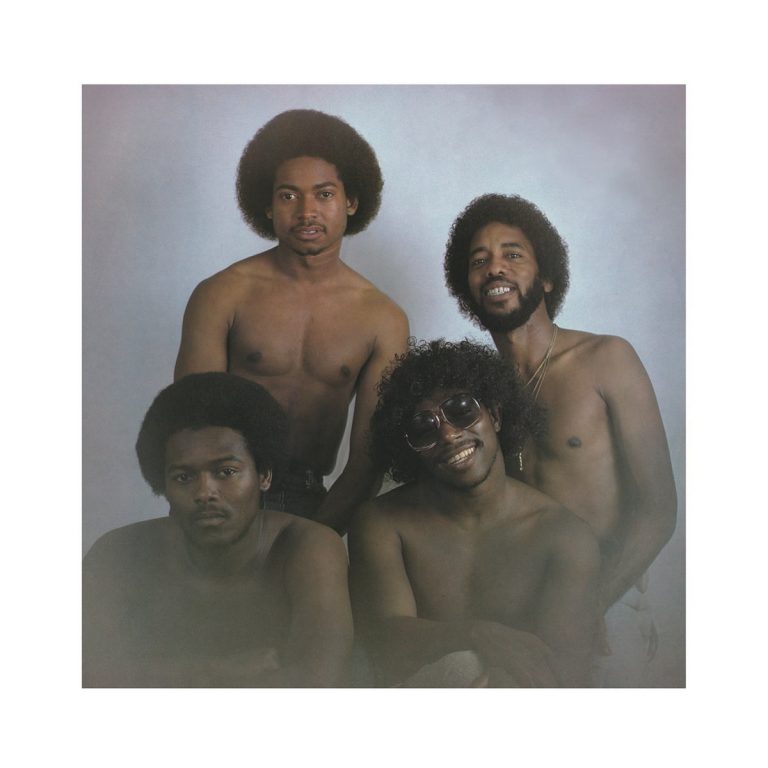 Athens of The North coming through with another deep reissue album and crate essential that’s perfect for those who have been on the hunt for an original pressing with no luck. Heavy Modern Soul action that’s rarely heard out but most likely will be after we get back into the DJ booth at clubs.

“Rivage was one of the records during my early days into Modern Soul I was desperate to get hold of, ‘Strung Out On You’re Love’ is up there in my top ten and I managed to pick a copy of the 45 when in the USA in the Early 2000s for a decent price. I only found out there was a rarer LP with a longer version of the track around the same time, with the bonus of a pile of solid Funk, modern and sweet soul tracks. Fast-forward to 2019 and friend Angelo Angione hooked me up with the band who were excited to work with me on a reissue. Now those who know the LP will know it’s rather odd cover, this was a marketing idea by someone at the Label, despite the band not wanting to use it that’s the way it ended up. We decided to put things right and have reinstated the original cover shot of the band. This LP is simply one of the finest 70s LPs, it’s mad that it has not been reissued before now…enjoy.”