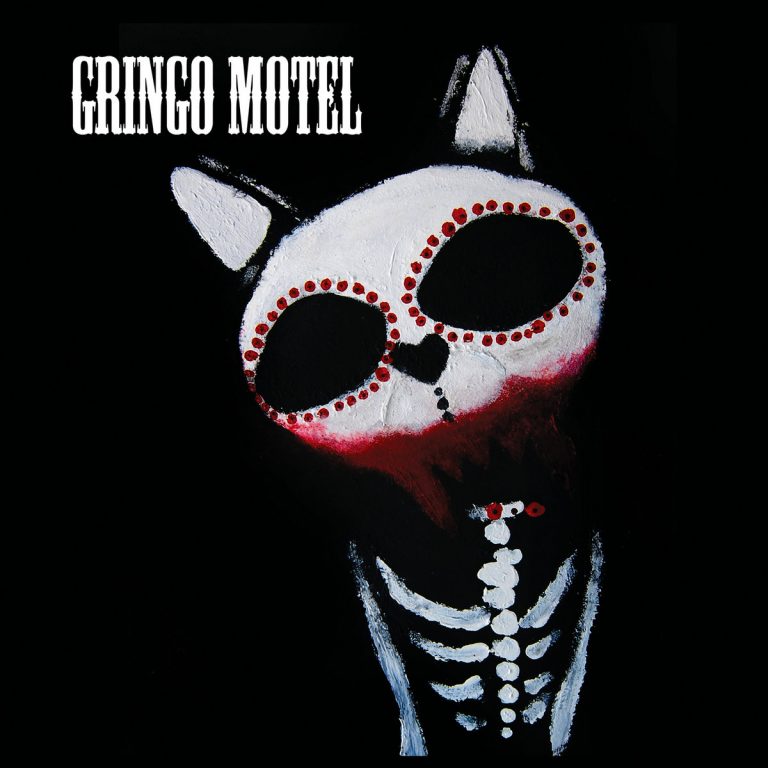 Sometimes you find out about things on the late side but what’s important is that you eventually get hipped which is exactly the case with Gringo Motel’s “Above Snakes” LP. Recently landing in my possession via my trustworthy postal carrier, it was obvious that Gringo Motel checks all of the right boxes.

After dropping the needle down, the first thing that I asked myself was, “from what scene and from what Quentin Tarantino movie could this possible fit into!?” Saying that it’s a fun album from start to finish is an under-statement. With equal parts playful, ambient and ominous, Philly’s Gringo Motel is an evolving music and art excursion that evokes reality as a picture show. The sound animates unusual love triangles, romantic betrayal, and runaway circus chickens through the desolate resonance of the American Southwest. Gringo Motel’s influences include mariachi, spaghetti westerns, surf rock, cantinas, and the circus.

After posting it on my Instagram page, I immediately received a few messages from people telling me how long that they’ve been enjoying the album which made me feel 50% of where the hell have I been and 50% welcomed to the club. But regardless, get hipped to what’s happening with Gringo Motel and their sound that will surely get you dancing.