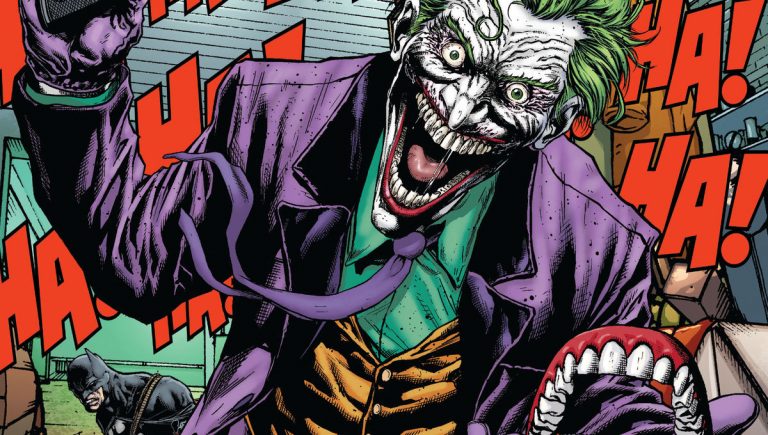 DC Comics The Joker: Put On A Happy Face Documentary

DC Comics recently released the new The Joker: Put On A Happy Face documentary which mark’s the 80th anniversary since the character was created by Bill Finger, Bob Kane, and Jerry Robinson. Making his debut on the pages of Batman in 1940, the new 35-minute documentary dives deep into the history and how the character has evolved over the years.

Over the years, The Joker has made appearances in every medium including comic books, live action television series, the animated series, and of course, on the big screen. There’s no doubt that The Joker is one of the most important villains of all time.