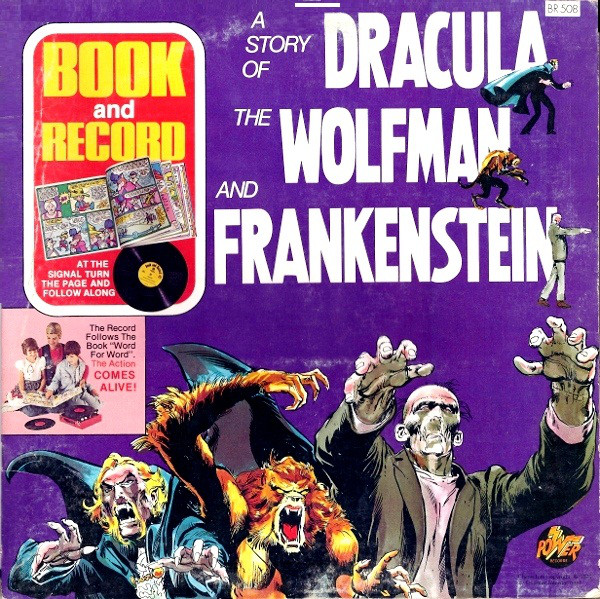 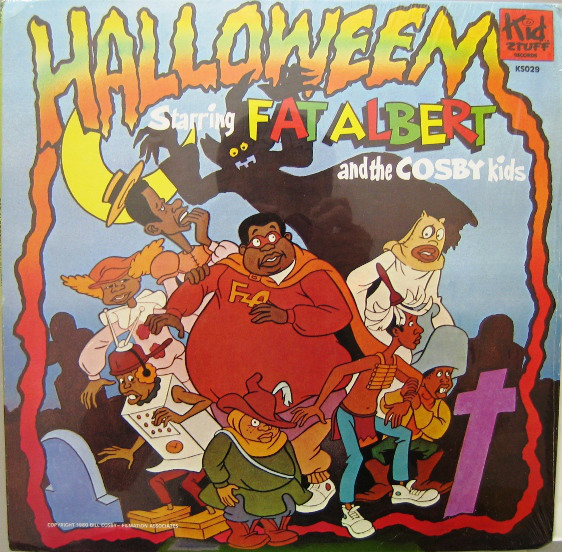 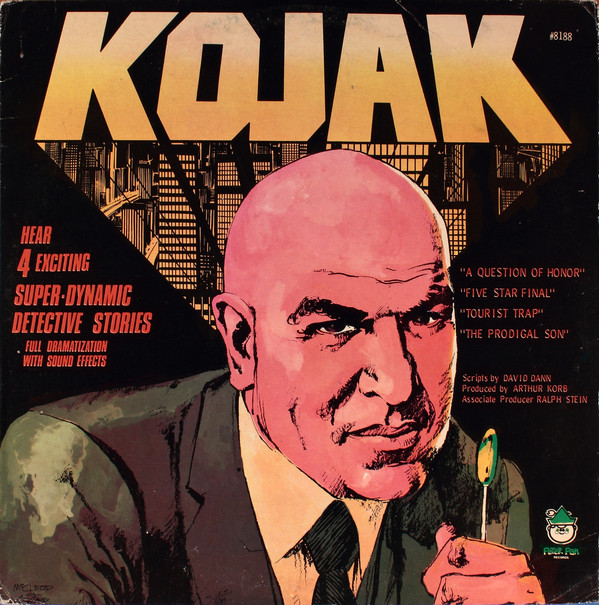 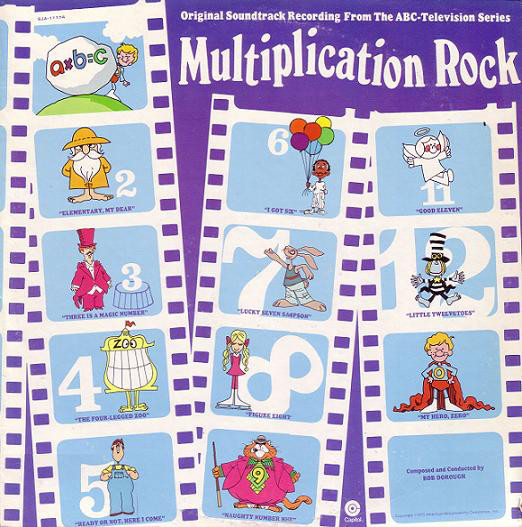 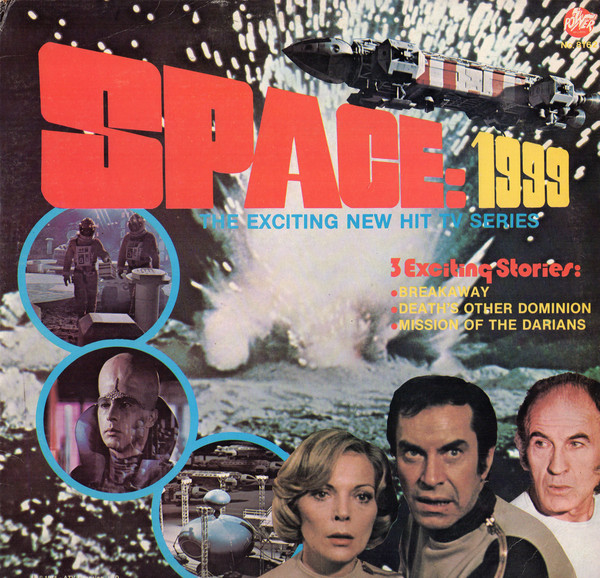 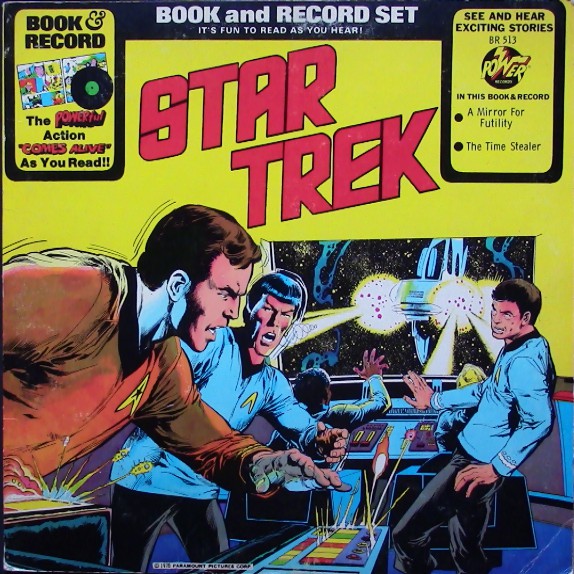 Earlier this year I wrote a magazine article for Hot Stuff Magazine covering digging for Children’s records. What follows are portions of that article.

In the beginnings of DJ culture, specifically within the realms of Hip Hop, when it came to playing or sampling from records, there was always an anything goes type of mentality that existed. Records didn’t need to be popular, known or played on the radio for it to gain attention from the people. It just had to have a certain bit of funkiness that worked within the realms of rocking a party whether if it was for people on the dance floor or DJ’s spinning doubles so that MC’s could rock the MIC and do routines too. The unexpected or unconventional way of going about things is what separated DJ’s and their collections and how they dug for records going in with a certain ear and the way that they heard things which could ultimately work when played loud behind a monster sound system. Records like Bob James’ “Take Me To The Mardi Gras” or Billy Joel’s “Stiletto” are two prime examples of records that weren’t technically made for the sound of Hip Hop but ultimately worked in it’s favor and became highly sought after breaks during the early years of the culture and withstood the test of time to become sampled classics.

Although most people are familiar with the contents of the “big book of breaks and samples” which actually isn’t a book, most are not necessarily in the know of a lesser genre of records that have also been heavily used throughout the years by DJ’s and producers, the 90’s era rare sample tape creators and coveted by collectors of the genre. The topic of discussion is children’s records or more commonly referred to in the scene as “Kiddie Records” or “Kiddie Funk”. Not to be confused with kiddie funk of the 1970’s of childhood bands that recorded music, I’m talking about mainly children’s records that were based on popular comic book and television show characters that just happened to have a funky aesthetic about them which made them more. Beginning in the 1970’s, there was a swift rise in popularity of vinyl and home record players and some companies saw the opportunity to target children with designing mini portable players to go along with the adult models. But what good would portables be without having records that would keep their attention? So began the history of record labels that licensed popular characters from comic book, cartoon and television show properties that were geared towards children. Labels like Power Records and Kids Stuff Records where the major players in the game and were quick to react and capitalize on the trend.

Although not everything was music based, you were guaranteed to have some sort of cinematic background mixed in with dialog that would later catch the attention of producers who would use them in their productions. Labels like Power Records was a very beloved label and rightly so. They licensed some of the best properties including Superman, Batman, Star Trek, Space 1999, The Six Million Dollar Man and Planet of The Apes to name a few. What made this label special was that you were getting the full experience of an audio book, which meant in the packaging you would find a record as well as a full storybook. You could either drop the needle down and listen to the audiobook on vinyl or read along from the full color comic book complete with beautiful artwork. Over the years, many of these records have been used as sample and sound bite sources with records like The Six Million Dollar Man, Planet of The Apes becoming heavy favorites. Space 1999 is a rather unique favorite as it had an incredibly funky and cinematic appeal to it that it would find it’s way into DJ’s crates to play for the dance floor as well as snippets in films directed by Quentin Tarantino. Another record that would become a crate classic especially to the diggers who made tapes of rare breaks and beats would be the Fat Albert and The Cosby Kids “Halloween” LP for it’s infamous sound bite “hey Mudfoot, lay some treats on us”. Produced on the Kids Stuff Records label, who would also be known for doing similar records for the likes of He-Man and The Masters of The Universe, G.I. Joe and Transformers to name a few.

With the addition of sound bites and samples, it’s also the musical aspect that makes these records sought after gems. Some of the most funkiest, unknown or fictitious bands played tunes on tracks that would be heavy dance floor hitters of the Rock, Psych and Funk and would sometimes possess what DJ’s looked for most, the drum break! Records like The Mike Curb Congregation’s “Mickey Mouse” which opened with a monster drum break before cutting into a kids chorus surely set a standard on what to look for. But even some years before that, Saturday morning TV show favorite, The Banana Splits band introduced kids to the intro tune, “Doin The Banana Splits” which kicked in high gear with an opening drum break to set the tone of action and adventure of what would come in the next ½ hr of television excitement. Other sought after records that would catch the ear of sampling producers are “Kilo” from the Songs of Metric Man (1976) LP that would be sampled for Ghostface ft. Raekwon on the same titled track. A similar route was chosen when De La Soul took an old school approach and pulled inspiration from “3 Is The Magic Number” from legendary musician Bob Dorough’s “Multiplication Rock” album that would find it’s way onto their debut LP, 3 Feet High And Rising.

But I would have to say, that one of my all time favorite records in the kiddie realm is The Year of Roosevelt Franklin, Gordon’s Friend From Sesame Street album because it represented so much to Black youth. Created from the Television Workshop series Sesame Street, Roosevelt Franklin was the first Black Muppet character on the show and was an intelligent young man who would speak in rhymes or scats. Roosevelt Franklin who was created by and voiced by Matt Robinson who played Gordon, usually appears in scenes with his mother and frequently recites poetry. Later scenes were set in a classroom at Roosevelt Franklin Elementary School, in which Roosevelt appears to fill in for an absent teacher while teaching lessons about up and down, high and low, loud and soft, here and there, good and bad luck, poison, Africa, rhyming words, trying and trying again, leaving other people’s belongings alone, and street-crossing safety. The educational Soul / Funk album is rather deep in music and concept which is displayed on “Roosevelt Franklin’s Alphabets” which opens with a tough bassline and titles like “The Skin I’m In”.

So there you have it, a brief introduction to the wonder world of children’s records which is actually a rather deep rabbit hole that is easy to go down and surely more to be discovered than what’s already known. What do you remember as a kid that had something funky about it? Start there and continue to dig for yours because there’s never enough to know about when you’re into something!