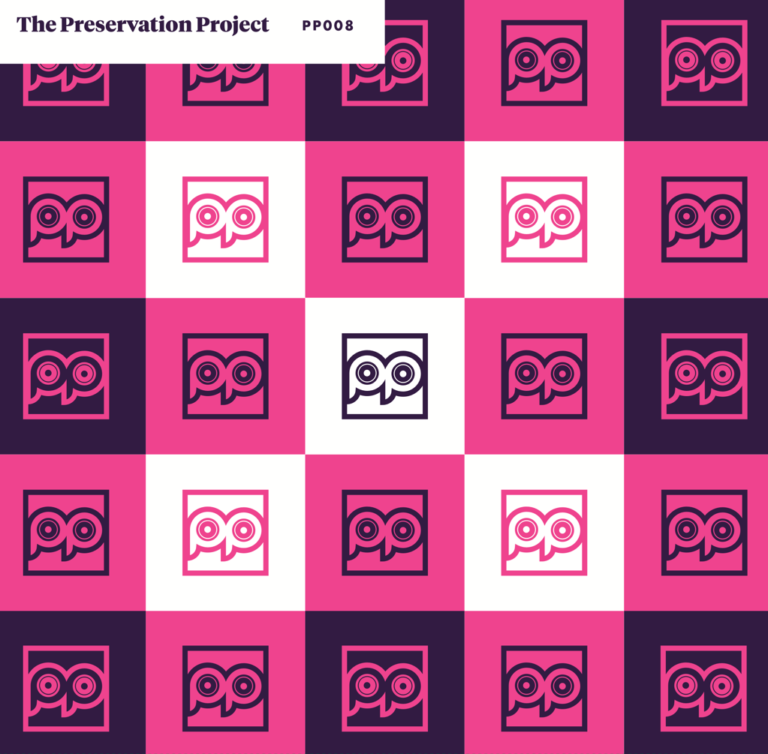 The Preservation Project 008 – The Larks

Whew it’s been a minute. We took some time off, but we’re back with a very limited re-issue of The Larks 1960s overlooked stunner, an incredibly soulful 7″ 45rpm.

Soaring vocals and a strong backbeat greet the ears with Another Sleepless Night on side A – throw in some harmony vocal backing and you have the recipe for a Soul classic that changes the game! The Larks belt out a tune about heartbreak and insomnia that is sure to satisfy.

For The Love Of Money on the B-side greets us with more of the same. Hardly a throwaway track, instead it competes to be a double A-side! More heartbreak here, as the singer is left again by his lover. His unrequited passion shines through on the track along with strong horns and an equally snappy backbeat. This track fits well with the growing popularity of blue-eyed soul in the lowrider oldie scene.

Backstory On This Release
Try as we might to only release previously unreleased material, this guy slipped through the cracks. We went to press fully convinced this was an unreleased gem. Shortly before receiving the records from the manufacturer, Anthony Perez raised the flag that we were inadvertently re-issuing a long overlooked double-sider by The Larks – a U.S. vocal group from Philly.

We considered destroying the entire run after learning the songs had an official release in the 60’s, but at the request of many, we are releasing this 45! The original jackets pressed for this release will don a sticker appropriately attributing the artist and correct song titles. As per our usual shtick, we are reserving all royalties for these phenomenal musicians.

We hope you enjoy the record; it is an absolute treasure.