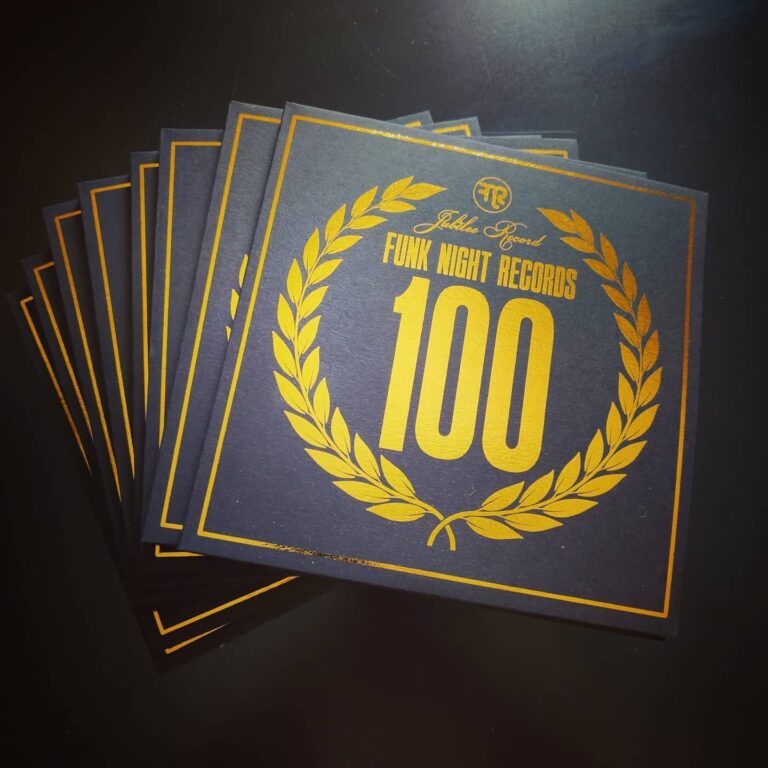 It feels like just yesterday when I was breaking records from the then, handful of records pressed on the Funk Night label on the Bboy scene across the globe and at my Hot Peas & Butta parties. With only a few artists signed to the label and most notably the Soul Surfers which I instantly made a household name on the dance floor, the label slowly but surely grew to something great, a powerhouse on the funk & soul scene which eventually grew to include an amazing lineup of Jazz, Psych and cinematic sounds to the discography. What once was a local Detroit based label, suddenly grew to be a world wide name and brand that continuously proves that quality music is what matters, free from gimmicks and trends which has plagued the industry but once again, independents are the lifeline to our ears.

Label head Frank Raines understands what works but isn’t afraid to try what’s new which shows exactly why he is not only a tastemaker of sorts when pressing records but also when breaking them on the dance floor at the legendary Funk Night parties which have been a staple in Detroit for years. Reaching a new milestone, Funk Night is set to release their 100th 45 which is a double vinyl package featuring Russia’s own, The Soul Surfers on 4 sides and a perfect way to celebrate the occasion. Once again, quality is a priority and they do an incredible job handling the packaging and design work giving a detailed look at the label history and all of it’s releases.

Although the label numbers are way past 100 releases now, these 4 sides are the first time they are being released (except from test pressings which I’ve been playing in my mixes and streams) and really should make its way into your crates as soon as they drop without hesitation!

Congrats to Frank and all of the artists on the label and look out for my “No Requests 2” cassette releasing on FNR sometime soon! 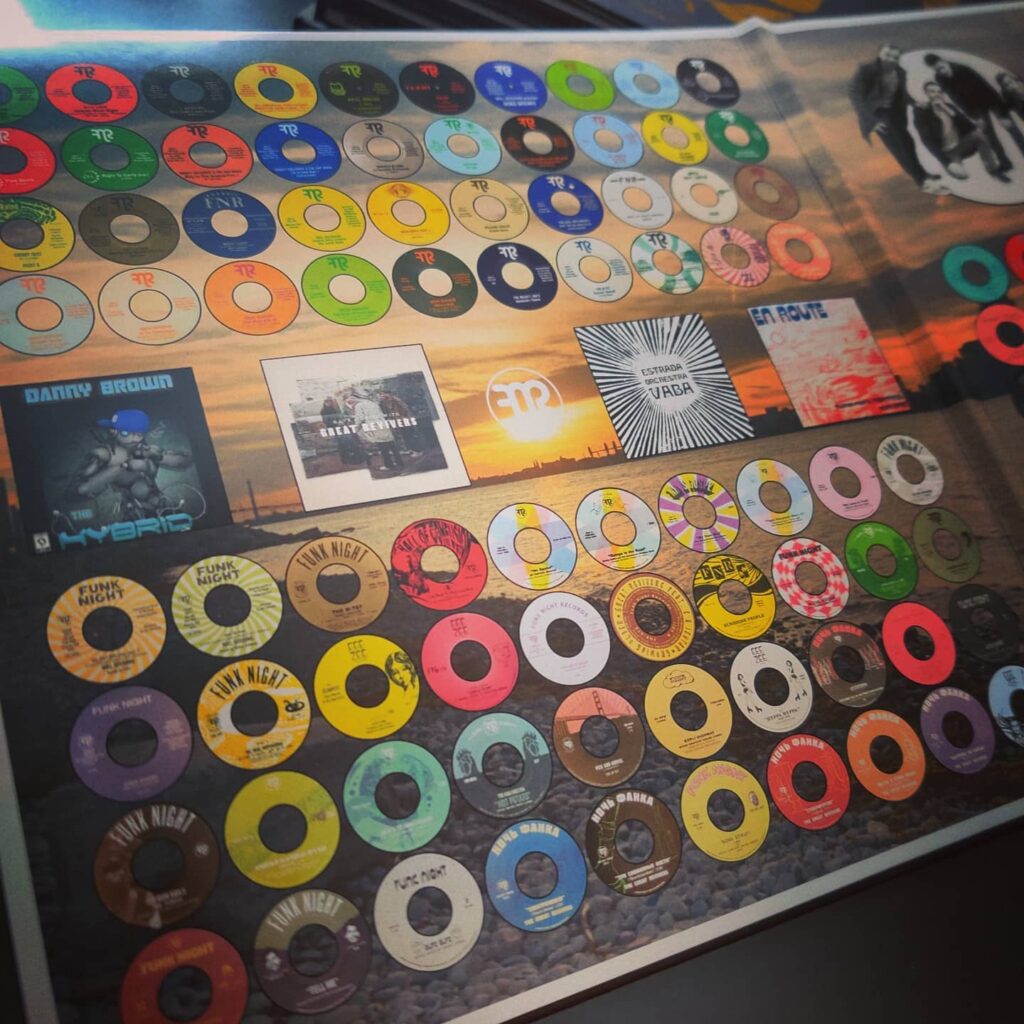 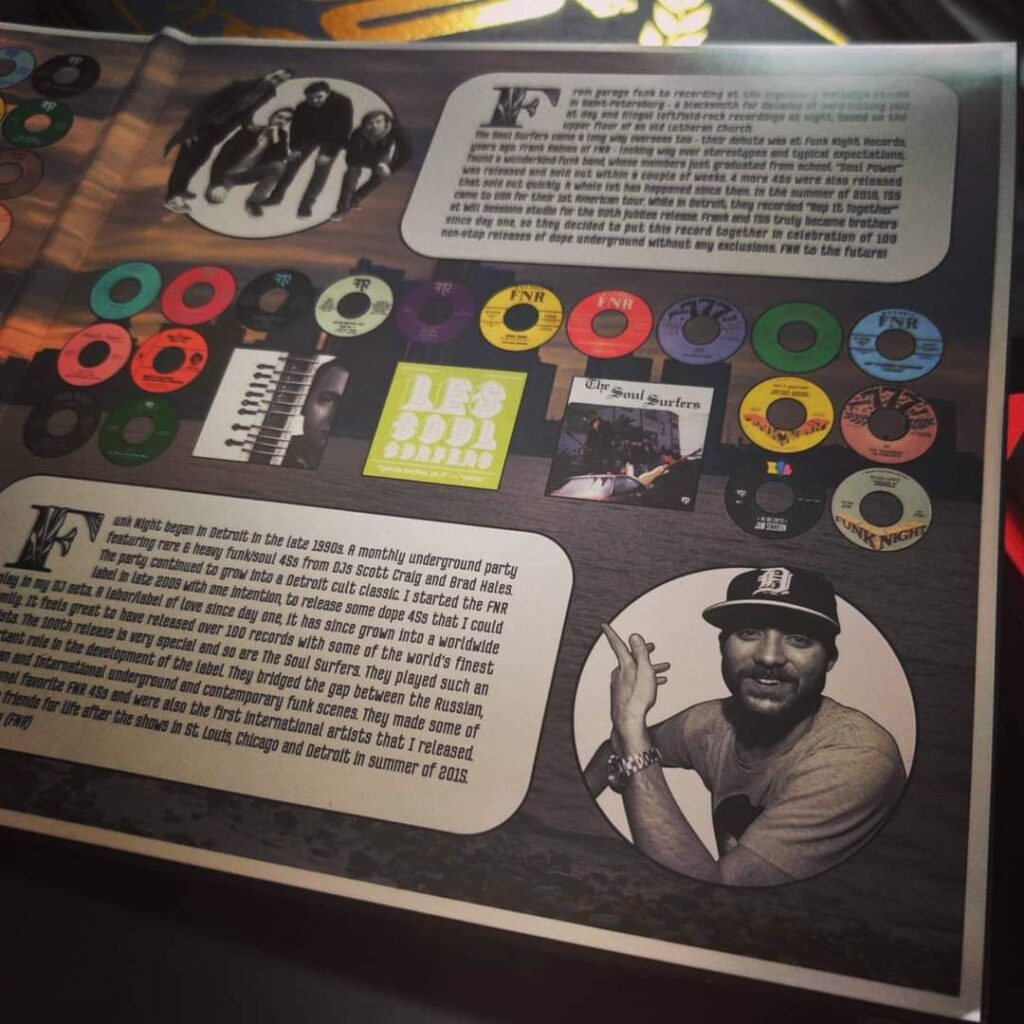