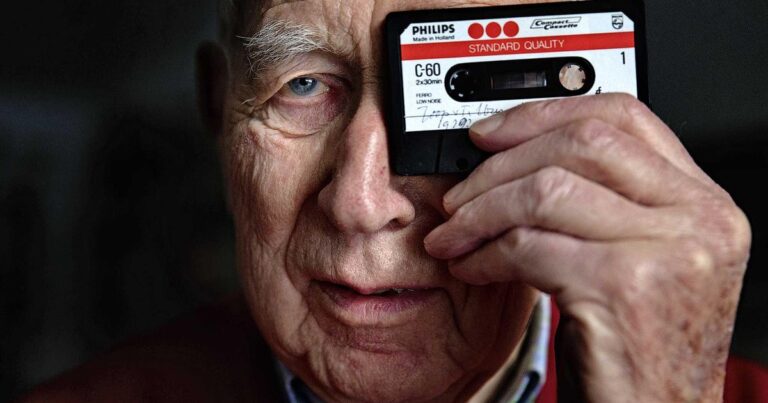 The audio community and the world in general has lost one of it’s most treasured creators, Lou Ottens who invented the cassette tape. The Dutch inventor passed away today at the age of 94 but his creation will live on forever. During the 1960’s Ottens helmed the position as head of product development at the Belgian Hasselt branch of Philips which developed the cassette tape. Ottens was annoyed with green and yellow tape recorders with the large reels and felt that something more user-friendly and especially something smaller should be replaced.

Launching in 1963, the cassette tape has sold more than 100 billion units which continues to sell today with more labels and artists releasing limited edition runs of their projects.