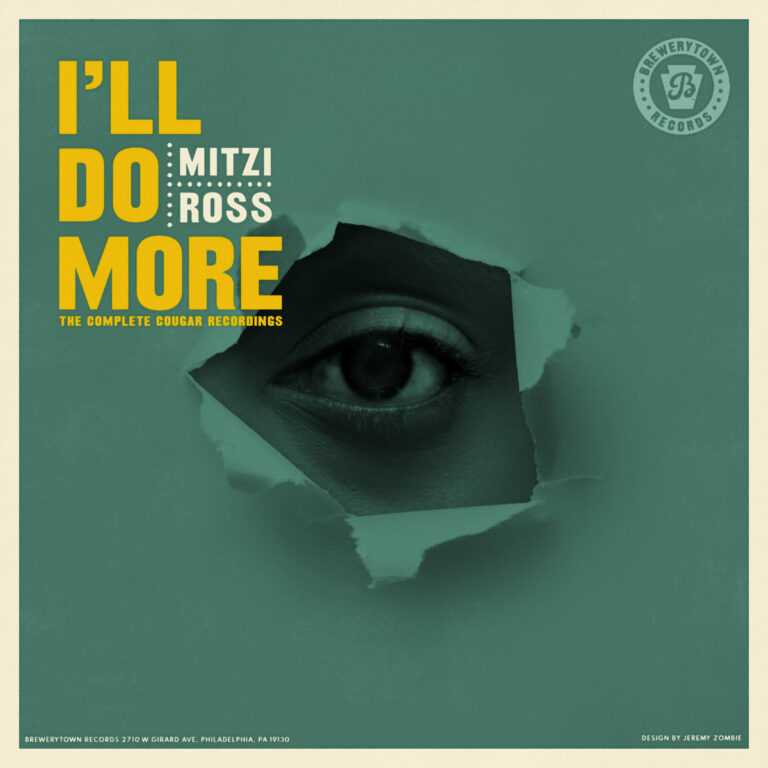 Philly’s Brewerytown Beats label continues to dig deep into the archives to release and re-release some of our favorites funk 45’s all given special sound treatments for maximum push through the speakers. The latest to find it’s way back and a reintroduction to our ears is the Mitzi Ross “I’ll Do More” EP.

Little is known about the Philly soul singer Mitzi Ross who only ever released two singles, one for New Jersey based record label Cougar records, and one for CRS Records based here in Philadelphia. She formed her own group Mitzi Rouse & The Soul Resurrection in the mid 1970’s performing around Philadelphia until 1981 when she graduated from Temple University with a degree in early-childhood education. This highly sought after Philadelphia soul 45 was remastered from the original 1/4″ mixdown tapes found in the Sigma Tape archives. This is a must have for deep soul enthusiasts.