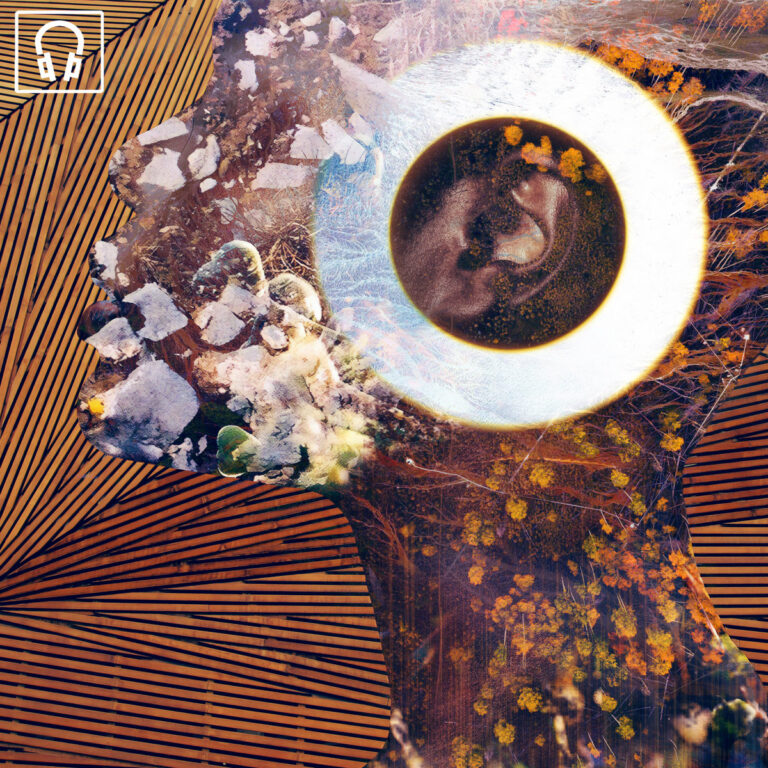 I’ve consistently said it since 2007 after my first trip to Finland that Helsinki is one of my favorite places on the map and continues reconfirm every time I’ve visited there since then. As you’ve read from previous reviews here at Nostalgia King, Jazz from the Finnish region is some of the best to reach our ears for the last decade and then some with some choice bands creating amazing works. Adding on to that already lengthy list is the new Helsinki Headnod Convention out now via Record Breakin’ Music who always has their ears open to what’s new and exciting. Their latest EP, “Dialog of The Deaf” is definitely something worth your attention and will most likely be in your listening rotation for sometime.

Our world is not good. Instead of turning inside, we need to have an open dialogue and every voice must be heard to make this world a better place.

Dialogue of the Deaf is a beginning to a series of musical dialogues. With this release Helsinki Headnod Convention opens an arena where different people, different ideologies and different music styles can meet over man-made borders. Dialogue of the Deaf EP is an imaginary discussion between a psychologist and popular science author Steven Pinker and a writer and womanist Owethu Makhathini (aka Zanemvula).

Helsinki Headnod Convention is a collective of musicians lead by a finnish award-winning artist and journalist Heikki Soini. The group’s critically acclaimed debut album, “Eargasms for Short-Sighted Post-Truth Era People” was released 2018 and a powerful single “Fake News” in 2020 on Record Breakin’ Music all of which has been an inalienable soundtrack of human rights demonstrations all over the world ever since.

What dialogue is evoked for you from this music?