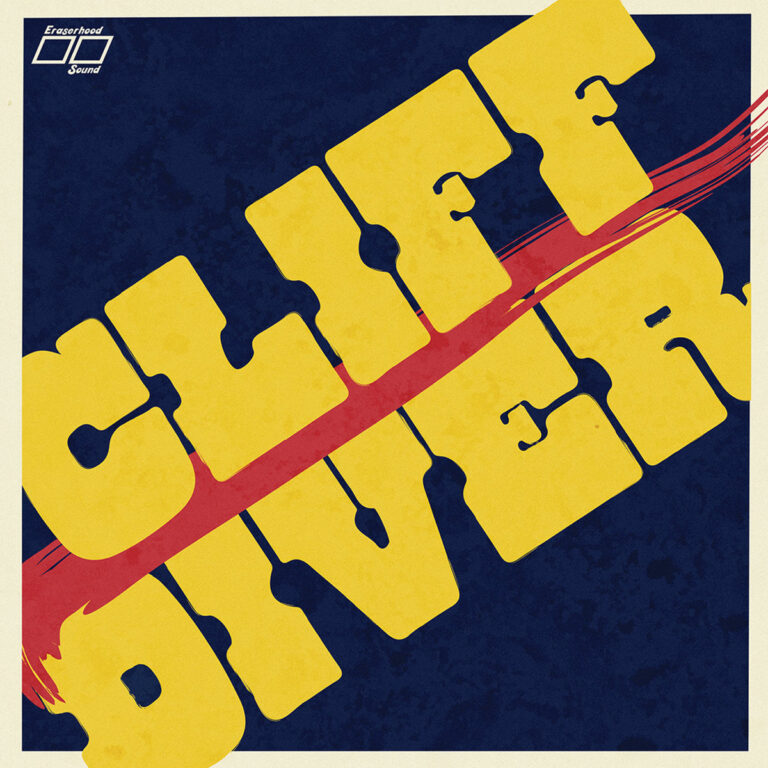 This past Sunday I had the pleasure of hanging out at the Eraserhood Sound studios to get a preview listen of their upcoming new album which dives deep into Italian cinematic awesomeness and rediscovers something that has been lost for years and is now ready to please your ears. Think of it as Quentin Tarantino discovering an old 35mm reel to an unreleased Spaghetti Western or War film where not only was the director a genius in the way that he filmed it but one of the finest composers scored every sequence and brought sound to film like few others have done. Well that’s what you get with the lead single, “Cliffdiver” by Sandro Galileo and Eraserhood Sound off of their upcoming full length LP.

In the fateful year of 2020, Vincent John and Maxwell Perla of Eraserhood Sound were fortunate enough to stumble upon the score to the long-lost, never completed 1974 Italian film Riblle Di Mare. It was not long before they realized they had discovered an opus, written by legendary film composer Sandro Galileo in what was supposed to be his final soundtrack. Cruelly, the film was abandoned before it could be completed, and the ashes of Galileo’s final work were swept aside and forgotten. Until today. Eraserhood Sound is proud to present Ribelle Di Mare in all its glory, produced and performed by house band Fantasy 15 in their signature “Synth & Soul” sound.

“Cliffdiver” is the lead single from Ribelle Di Mare. The track is sophisticated yet mysterious and serves as the perfect preview to Sandro Galileo’s long-lost library funk masterpiece. Available as a digital release with the full length vinyl LP being released this summer!