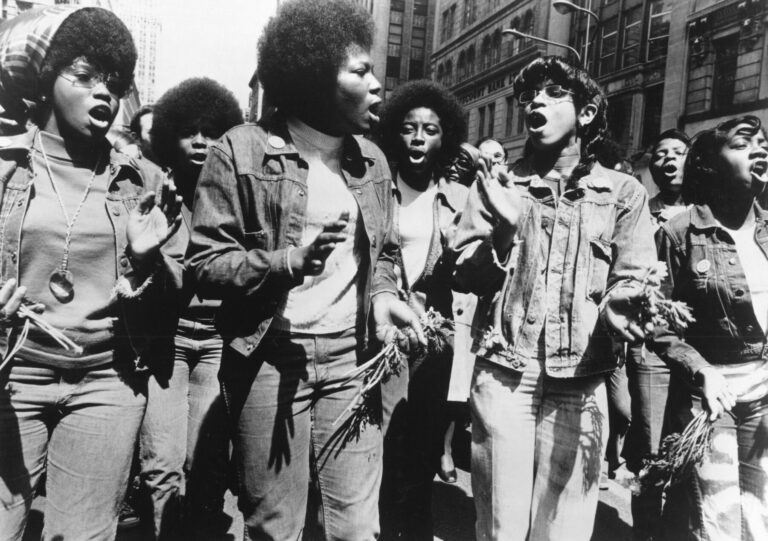 The Voices of East Harlem – Live at Sing Sing Prison 1972

Had a long discussion last week with a homie about how prisons of today are much different than they were in the 1970’s incarceration has always been a business but in the present day it seems to be a very BIG business and rehabilitation isn’t a part of the plan. During the 1970’s it wasn’t uncommon for there to be prison bands (some of those records go for big money!) and for bands to come in to play for the inmates.

Back in 1972, there was a concert held at Sing Sing Prison with a lineup of acts scheduled to perform. One of the bands performing was the moistly woman outfit of The Voices of East Harlem. During this concert, the inmates were instructed to not get out of their seats and dance but with so much emotions coming from the perfomarnce, it was hard for them to obey. Even though they stood and danced, there was not interference from the guards and there were no riots.

This at Sing Sing prison is a short part of a documentary of the concert that was performed.