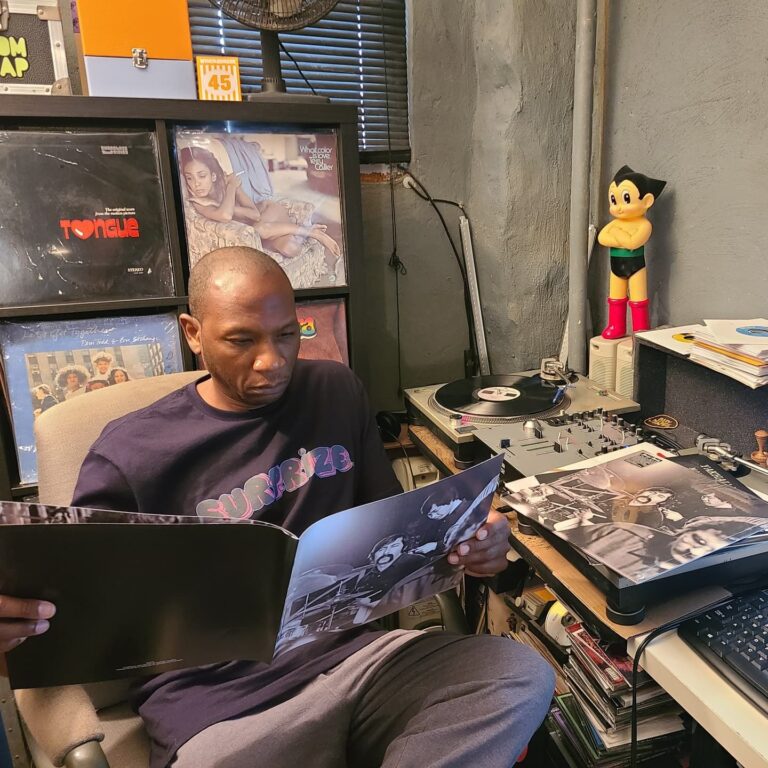 Whenever I’m not traveling, my days are pretty structured for the most part with a sequence of events. Wake up, let the dogs out, breakfast, emails, a dog walk then check the post for the daily delivery of records and promo, books / magazines and other things.  Noon’ish is my usual time to open any record deliveries and head to the lab to drop the needle down on to see what my ear will enjoy and what can be used in my sets, either live or my streaming app.

The first record I dropped the needle down on was a previously unreleased, recorded live at Jazz Fest in 1980 and recently rediscovered in the archives of the Estonian State Radio Company recording of the Russian outfit, Boomerang. “Up until recently, the general understanding was that the self-titled album by Boomerang, as well as “Ornament” and “Mirage”, were the only remaining recordings of the ensemble” so finding master tapes of this live recording completes the sessions of records and vinyl releases.

It’s great to see so many previously unreleased LP’s being released as well as some highly sought after reissues being made available for the first time.  Definitely head over to Soviet Grail for the goods and to hear this amazing release.