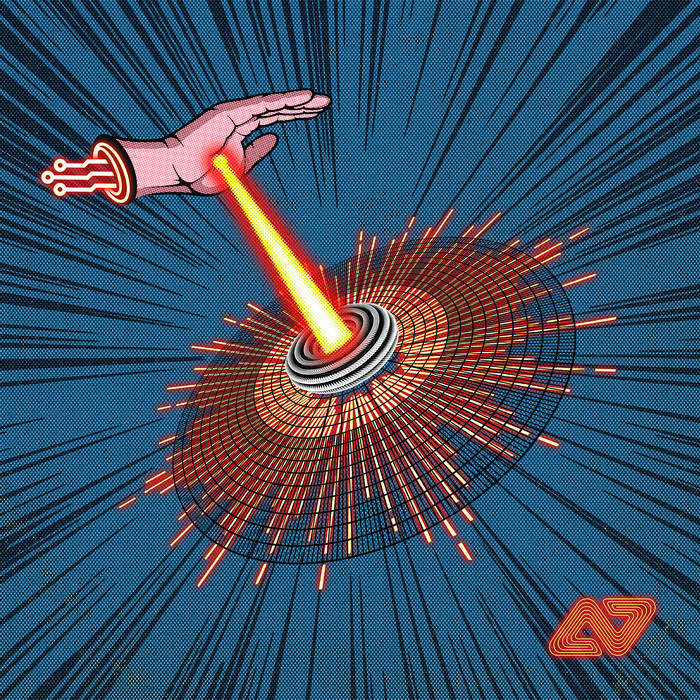 Over the last few years there have been a slew of new and beautifully done albums dedicated to the sounds of Library music LPs and soundtracks of the past while sounding fresh in new for the future. These LP’s have carried on a long standing tradition of classics from the 60’s and 70’s from some of the great musicians and composers and music houses that facilitated their releases and film / TV placements.

Adding on to the list with an amazing listens is the latest release “Hand Funktion” by Aeon Seven who dives into give listeners a complete listen of styles and arrangements covering everything from cop show funk chase scenes to lush Sci-Fi cinematic grooves. Taking on a total duties, the French maestro Aeon Seven composed, arranged and produced the entire project himself which shows just how in-depth his ear and talents go.

His love of the instrumental, and obvious love of soundtracks, psyche and jazz come through in all of his productions. From the downbeat and wonderfully eerie and atmospheric themes of ‘The Hidden Hand’, the cosmic harp led soundscape of the opening track ‘Outer Space Illusion’ to the uptempo and funky blaxploitation vibes of ‘Mankind Hunt’, Aeon Seven’s grasp of songwriting is mature and expertly executed.