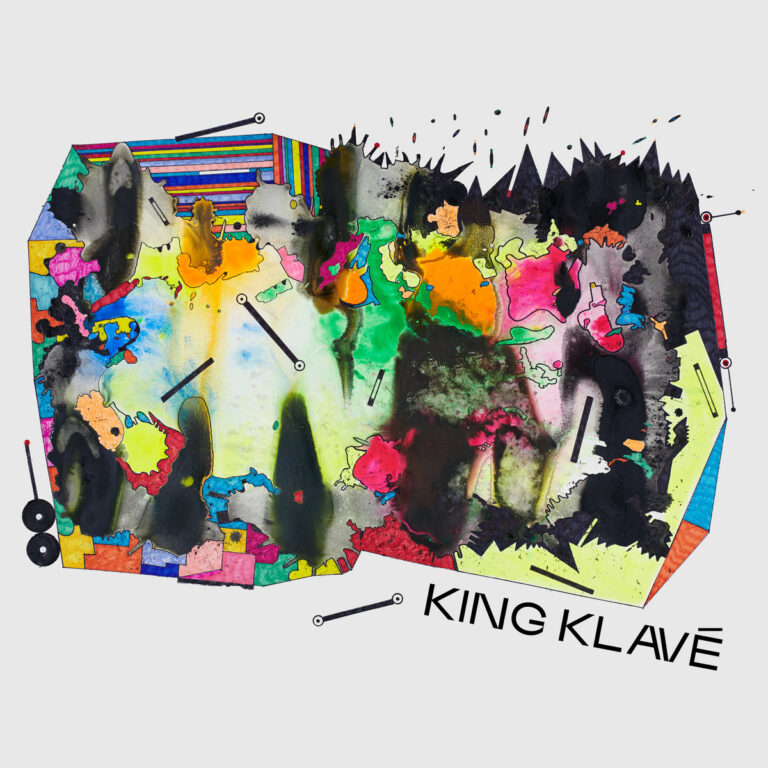 The one place that I can always count on to be playing a DJ set and someone stepping up to the booth to hand me a test pressing is without a doubt New York and this past Saturday night was no different. While making my debut at Studio 151 and gentlemen walked up and passed me off a test press LP with hand stamped label with the titled King Klavé which piqued my curiosity. After returning back to Philly to following afternoon I went straight the record room to drop the needle down and gave it a spin. What I heard was something fantastic and captured various genres to make one complete recording package.

The test pressing of note is the upcoming self-titled solo debut project by native New Yorker Amaury “King Klavé” Acosta that has made it’s way to NPR Music’s New Music Friday and Jazz Night in America which is a solid start to get the train rolling out of the station and onto listeners radars. The new LP is a 17-song genre bending synthesis of Afro Cuban traditional rhythms, Jazz, Hip Hop, R&B and funk which feels exactly how New York should feel in the summer with the sights and sounds of different neighborhoods all rolled into one.

The album has been a 10 years in the making project which dives deep into territories and topics including mental health reassurance, overcoming self doubt, the duality of being Cuban-American and how that informs him as an artist, the vulnerabilities of being an independent artist and a lot of hidden influences that are clued in for the listener. This record is about finding the strength to persevere, hence the song “Rezo” (prayer) with Pedrito Martinez that brings a moment of reflection, of being one with the music as a closing to the album.

Being born to Cuban parents, King Klavé is an electronic music composer, drummer and producer of wild concepts of art that wants to push Cuban music into the future and innovate. “Cuban culture has been stigmatized with the past”, he says “and this is my way of making it relevant to the now.”