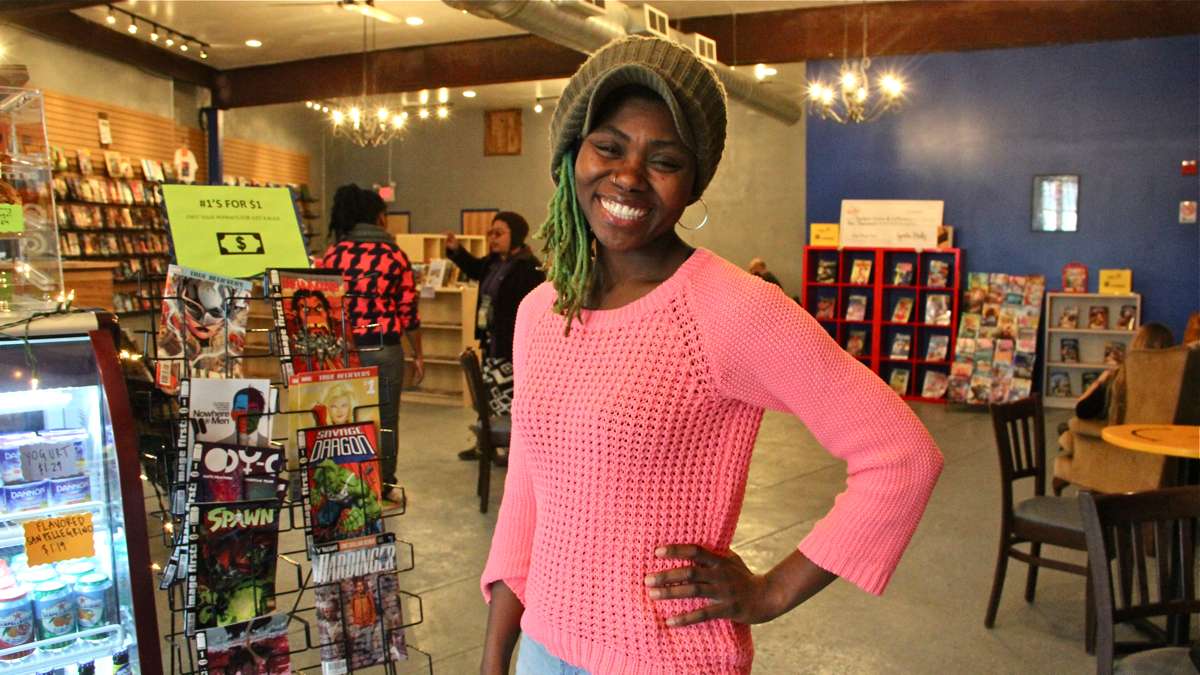 We love to see people following their passions, creating something special and doing well especially in our on city of Philadelphia which is the case with the recently in opened Amalgam Comics and Coffeehouse. Amalgam has been making national headlines since it’s opening and marks the first Black female owned comic shop on the East Coast. Ariell R. Johnson got the idea for the shop about 12 years ago while attending Temple University whose favorite coffee shop was directly across the street from her comic book store of choice, Fat Jack’s Comic Crypt. 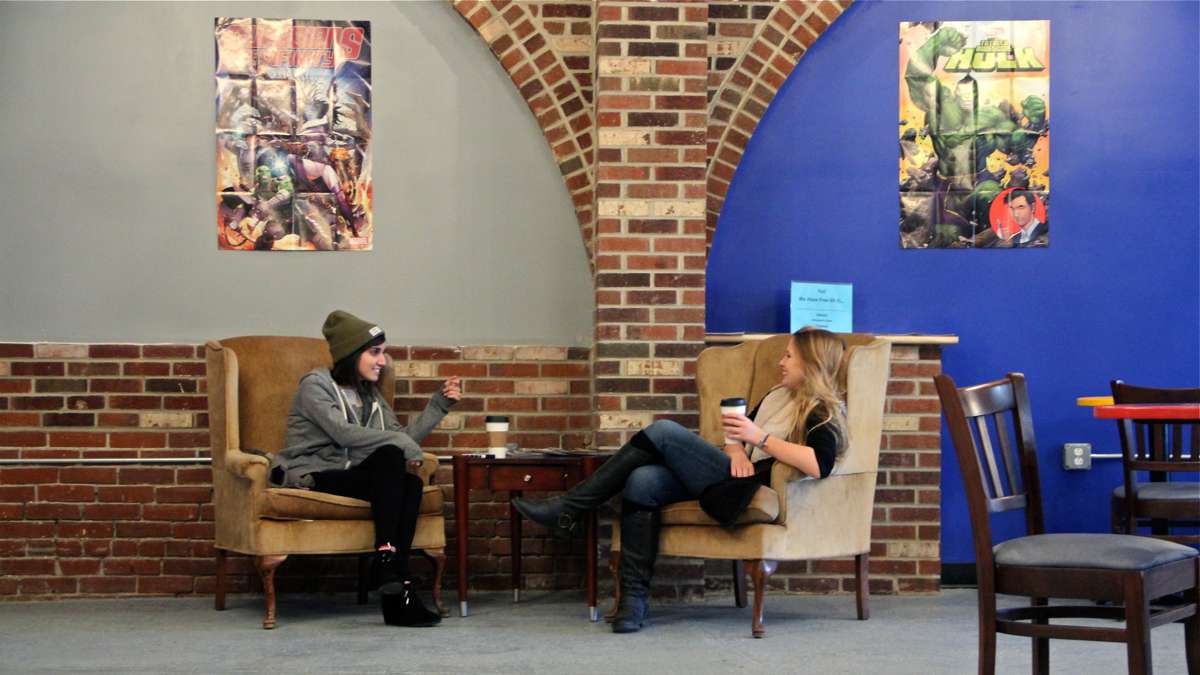 Johnson hopes to highlight diversity in the shop along with quality caffeine and. “It will be a legit store, so expect to see the heavy hitters that we all know and love.” “But in addition to those usual suspects, we want to showcase diverse comics, creators and characters. We think that comics are for everyone and anyone that loves comics, women, people of color and the LGBTQ community. We will actively look to stock titles that showcase people in these groups right along with Superman, Batman, Captain America and Thor.” 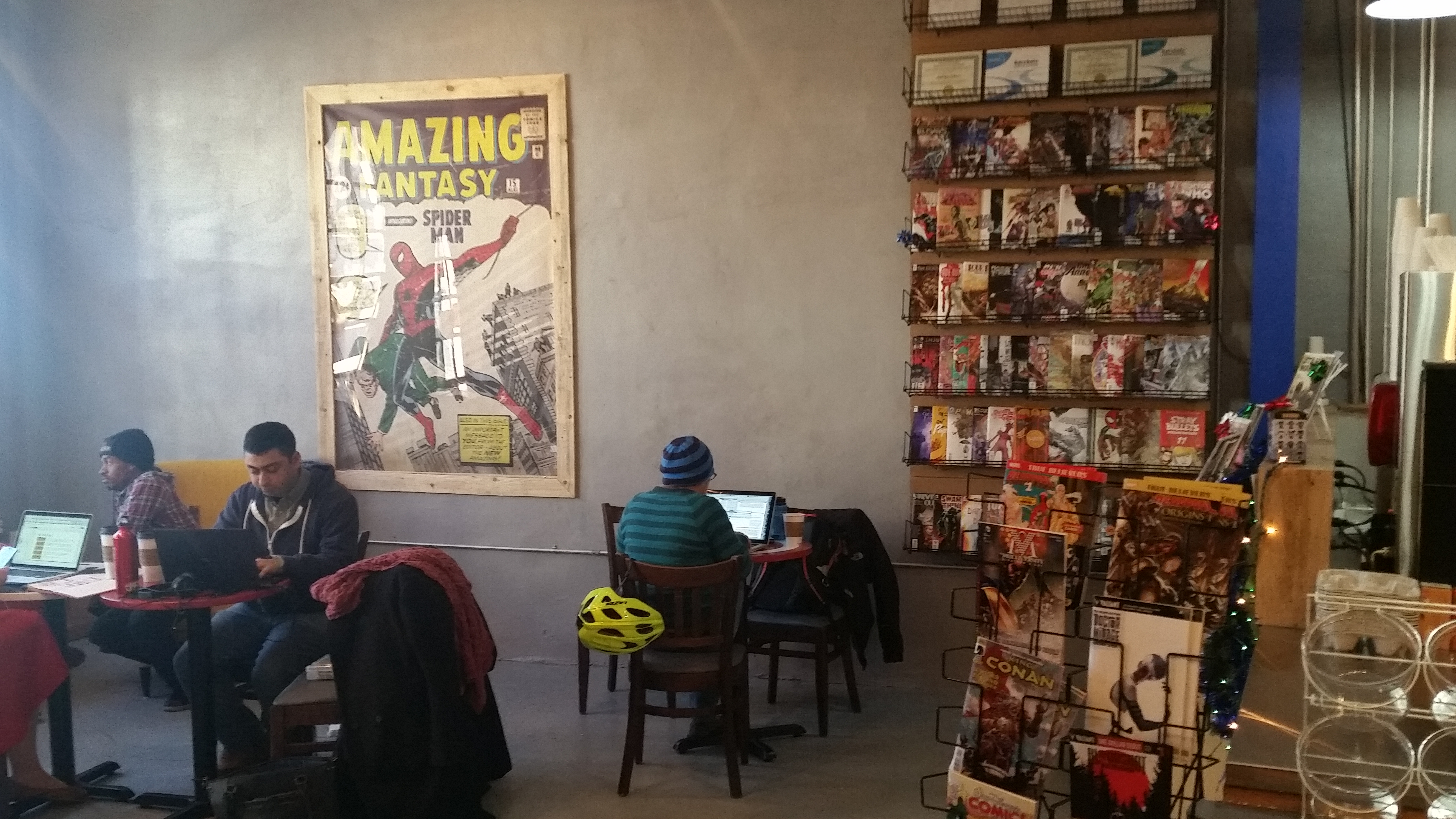 The Nostalgia King had a chance to take a trip to the shop last week to enjoy freshly baked goods, a spot of tea and of course browse the comic selection. The atmosphere is bright and the staff is amazing and friendly so if you’re in the area definitely stop by.